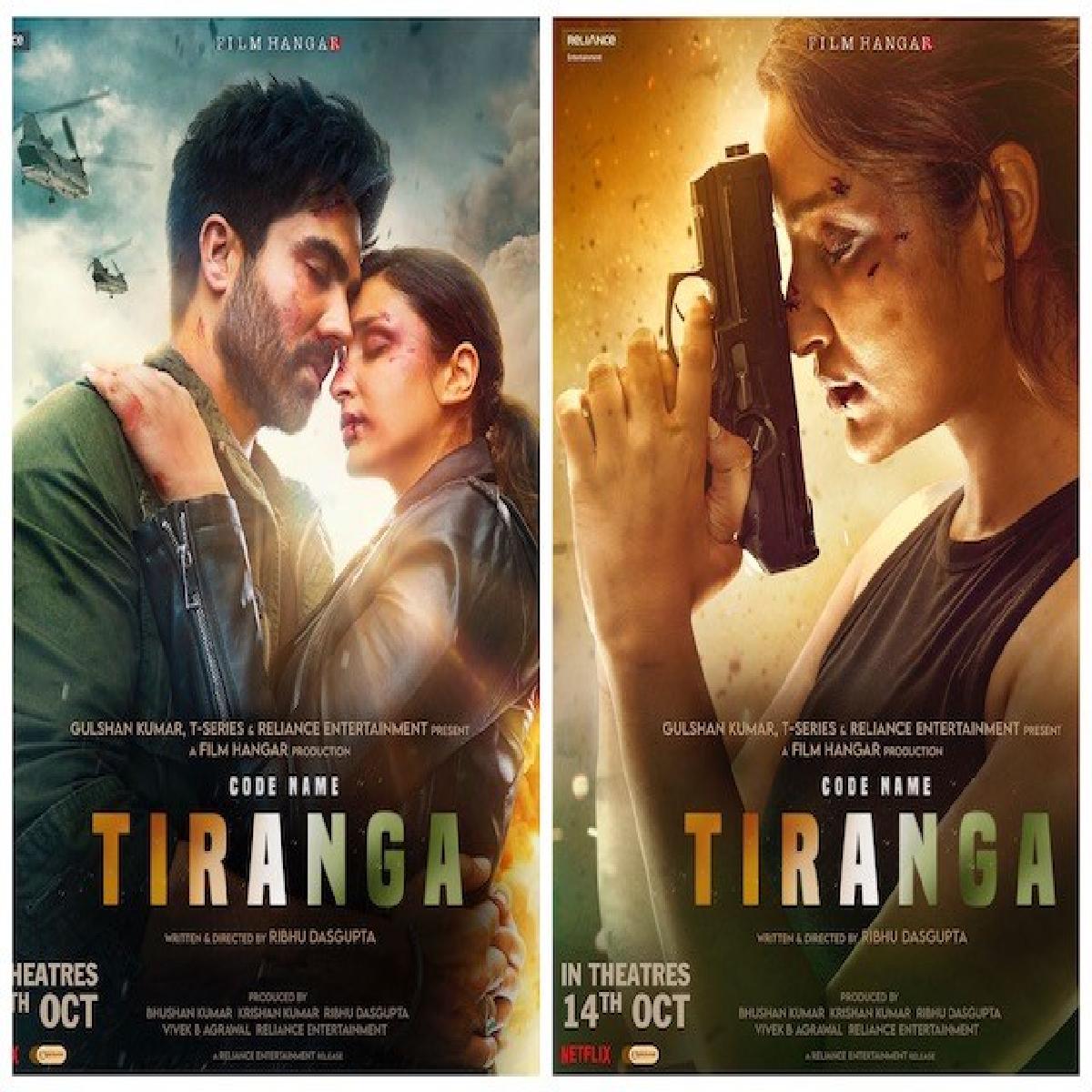 Actress Parineeti Chopra and Harrdy Sandhu are collaborating for a film titled ‘Code Name: Tiranga, the first look poster and release date for the film are out.

An espionage action thriller, ‘Code Name: Tiranga’ is a story of a spy on an unfaltering and fearless  mission for her nation in a race against time where sacrifice is her only choice.

Parineeti Chopra will be playing a RAW agent on an exhilarating journey across many countries.  Meanwhile, Harrdy Sandhu who is an established and sought-after singer will surprise the audience with  his acting prowess in the film.