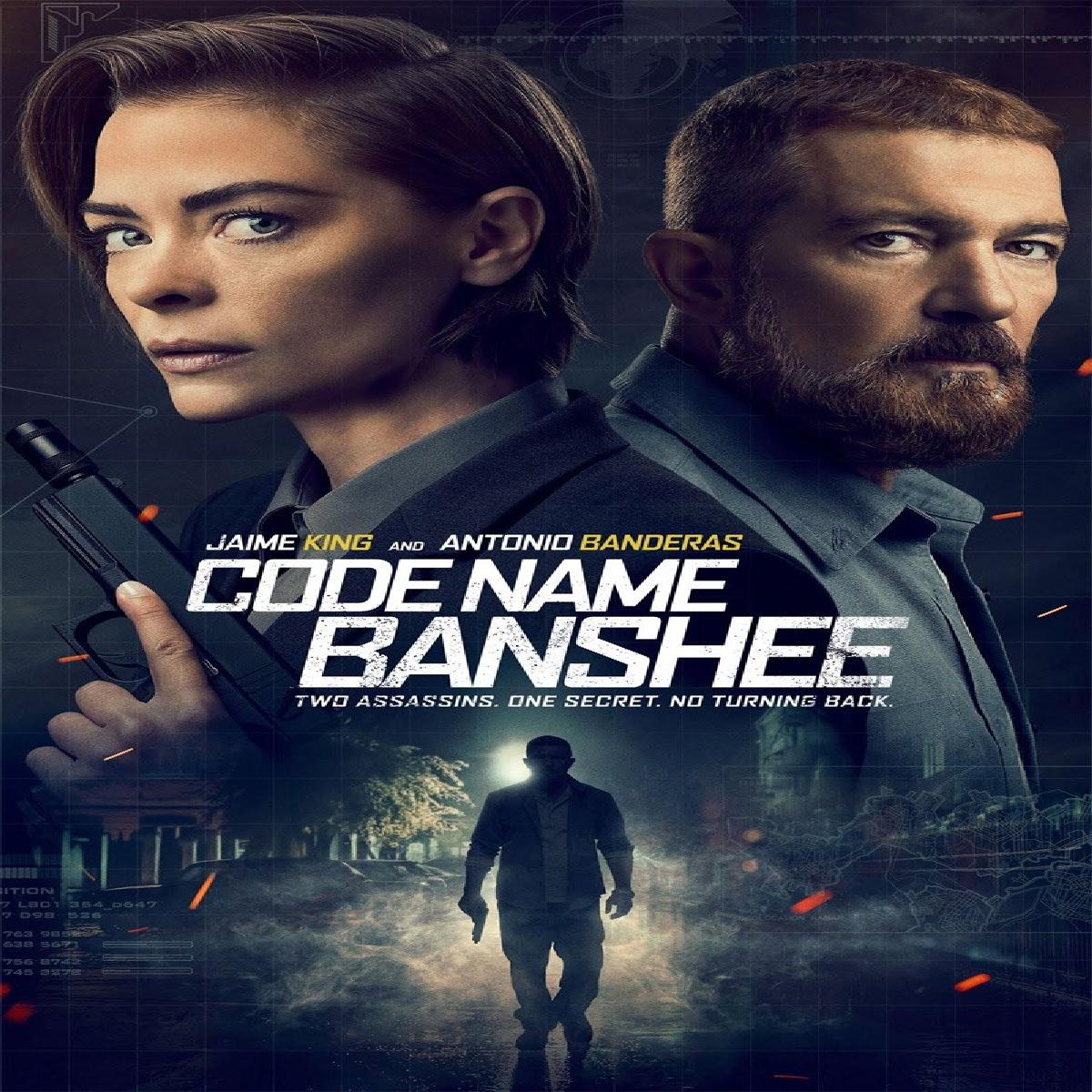 Screen Media Films drops the first official trailer for Code Name Banshee, a hitman thriller about two assassins going after each other.

Caleb (Antonio Banderas), a former government assassin in hiding, resurfaces when his protégé, the equally deadly killer known as Banshee (Jaime King), discovers a bounty has been placed on Caleb's head, which the powerful mercenary, Anthony (Tommy Flanagan) is now seeking to collect.

Caleb and Banshee must put the past behind them and join together one last time, along with Caleb's daughter, Hailey (Catherine Davis) if they are to survive the secret CIA plot that threatens to destroy them.

The film is helmed by Jon Keeyes, director the screenplay is written by Matthew Rogers. The film is slated for 1st July 2022 release.