Collide Trailer Is Out 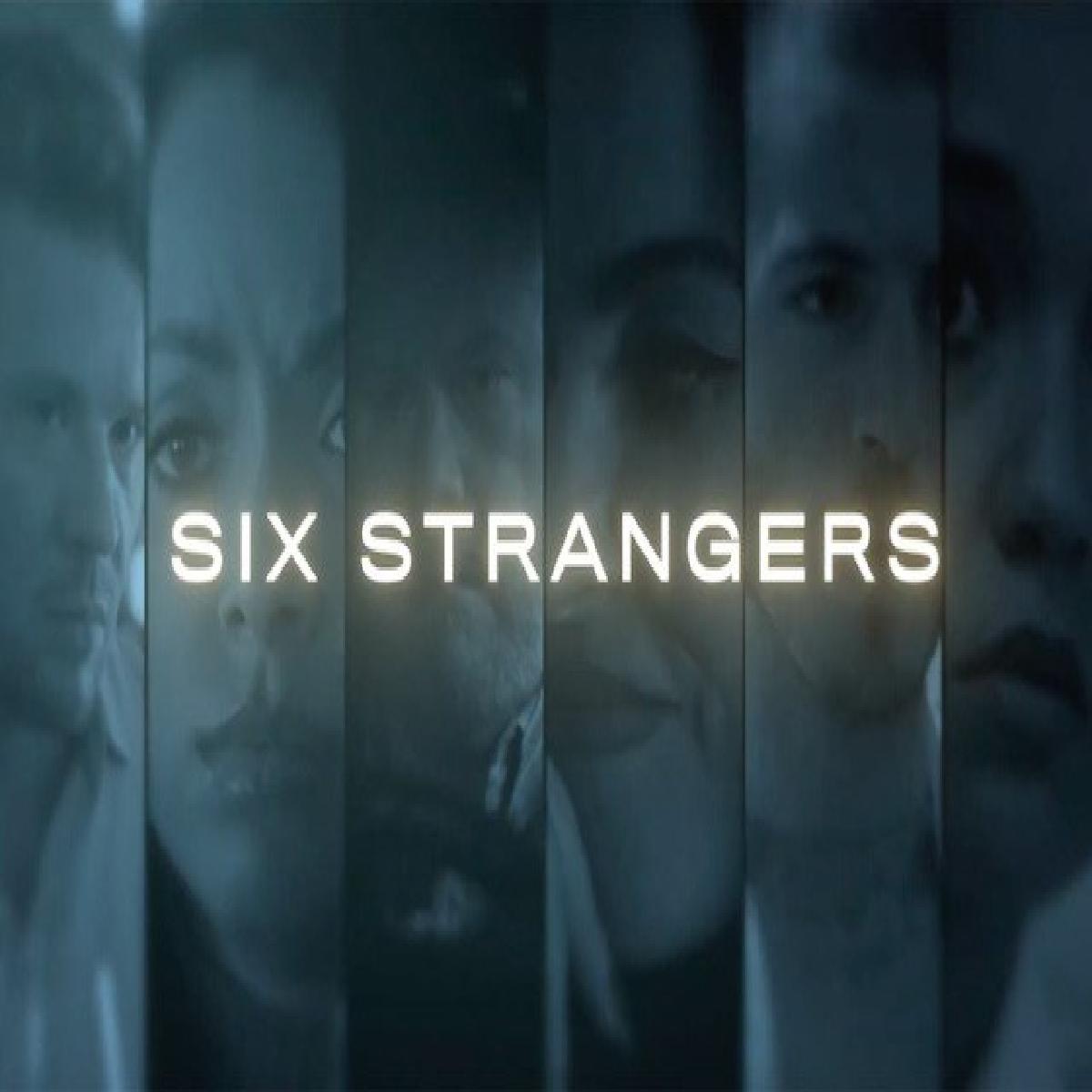 Vertical Entertainment drops the official trailer for Collide, an intense  and gripping thriller set at a restaurant in Los Angeles.

The film is described as an edge-of-your-seat noir thriller revolving around six strangers with interlocking stories hurtling towards an explosive conclusion.

Hunter (Ryan Phillippe) finds himself on an awkward blind date with the captivating Tamira (Kat Graham), while a busboy (Dylan Flashner) and his

girlfriend (Aisha Dee) are hiding mounds of cocaine to score a big payday, and outside, Peter (Jim Gaffigan) sits in his car observing his wife's (Drea de Matteo) infidelity with the restaurant's manager (David Cade).

Though each of them are strangers, their stories are weaved together as they hurl towards an explosive end.
The film is written and directed by Mukunda Michael Dewil, the film is slated for 5thAugust, 2022 release.