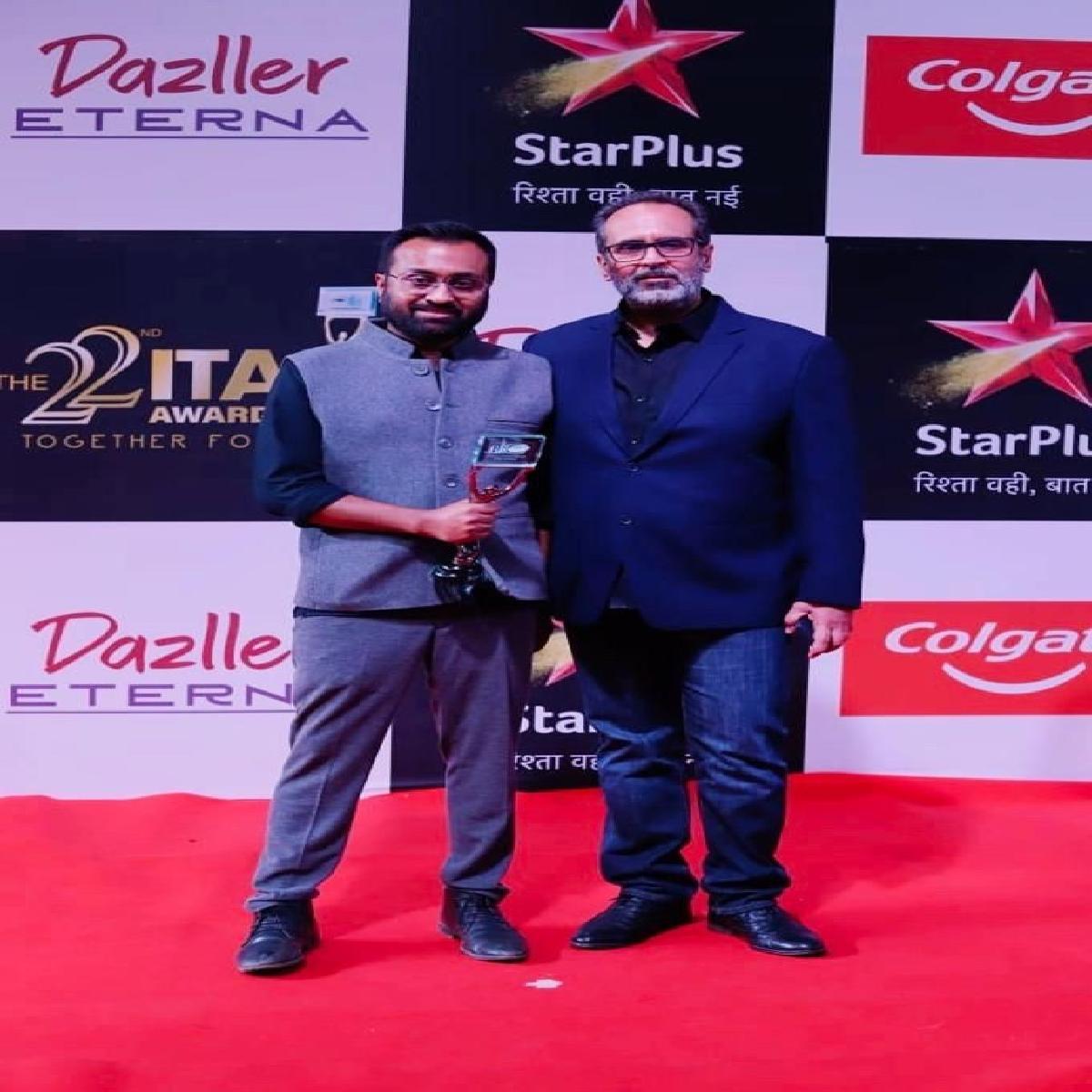 Good Luck Jerry won hearts all through 2022 and now that it is awards season, the movie is winning all the awards too! An Aanand L Rai production and Siddharth Sen directorial, the movie made waves for being the first of its kind female led black comedy. With a crisp storyline and Janhvi Kapoor’s mind blowing performance, the movie became an instant hit. So it is no wonder that come award season, the movie is bagging them all.

Winning the award for Most Popular OTT film for Good Luck Jerry at Indian Television Awards, Producer Aanand L Rai said, “ Making Good Luck Jerry with Siddharth was a very different experience. The storyline was unique and we had a very particular vision for it. It also had a lot of high risk high reward variables in it.“

Director Siddharth Sen added,”I feel extremely happy to see how loved this movie is. Of Course Good Luck Jerry holds a special place in my heart, it was a brilliant movie making experience for me. But to see it being this appreciated is something else entirely.”

Good Luck Jerry was released in July of this year with Janhvi Kapoor as the lead. The movie came from the slate of Colour Yellow Production that had given us hits like Shubh Mangal Zyaada savadhan, Atrangi Re, Tanu weds Manu and many more. Good Luck Jerry also followed the same fate and was highly praised and loved when it came out.