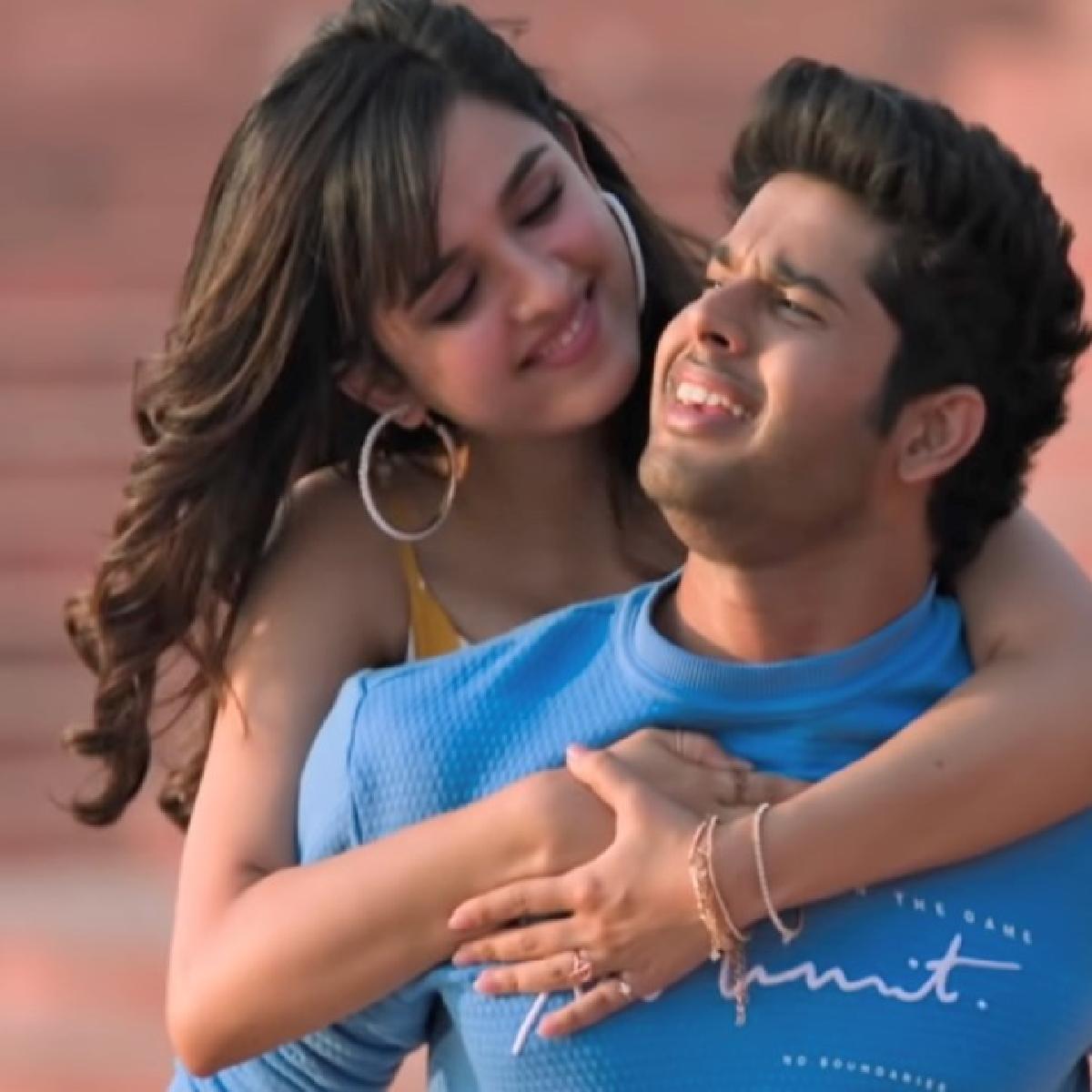 After an epic title track, the makers of Nikamma are out with yet another hit and peppy number Tere Bin Kya, exploring the lovey-dovey side of leading pair – Abhimanyu Dasaani and debutante Shirley Setia.

The melting pot of romance, Tere Bin Kya, is a slow romantic track, crooned by Dev Negi and Shruti Rane, it is composed by Gourov Dasgupta and written by Kumaar.

Romantic song gives the college-romance kind of feel and  the cute moments of Abhimanyu and Shirley are really adorable.

Nikamma billed as an action entertainer, the film is directed by Sabbir Khan of Heropanti and Baaghi fame. The film stars Abhimanyu Dassani, Shirley Setia and Shilpa Shetty in the lead roles.

Nikamma will be Dassani's second theatrical release after his 2019 debut Mard Ko Dard Nahi Hota. He was last seen in the Netflix romantic comedy Meenakshi Sundareshwar. While Shilpa Shetty is making her comeback to theatres after 14 long years gap, Shirley Setia is making her debut with the film.