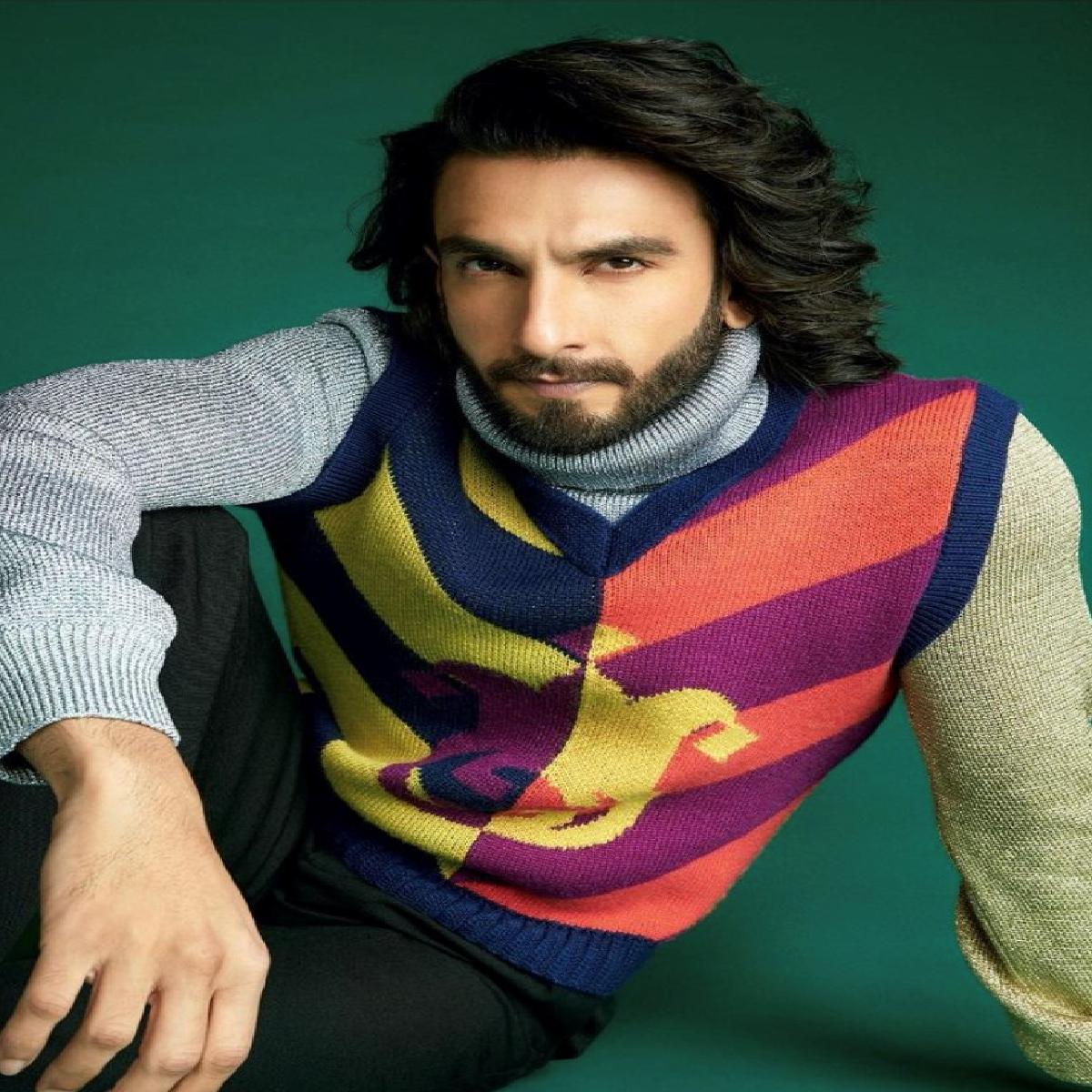 Talking about film and its genre, actor Ranveer Singh said, “I think out of all genres comedy is a very difficult one to pull off. It is the litmus test for any actor or a storyteller because if you miss the beat for the punchline it can collapse in no time"

"My humorous side comes out the best when I work with Rohit Shetty because he is the king of comedy and has been doing it for close to 16 years now” added actor.

Helmed by Rohit Shetty, the film Cirkus is  based on William Shakespeare's play The Comedy of Errors, starring Ranveer Singh in a dual role alongside Varun Sharma in a double role as well, the film also features Pooja Hegde, Jacqueline Fernandez, Sanjay Mishra, Johnny Lever and more.

Cirkus is scheduled for worldwide theatrical release on 23 December 2022, coinciding with Christmas Eve.