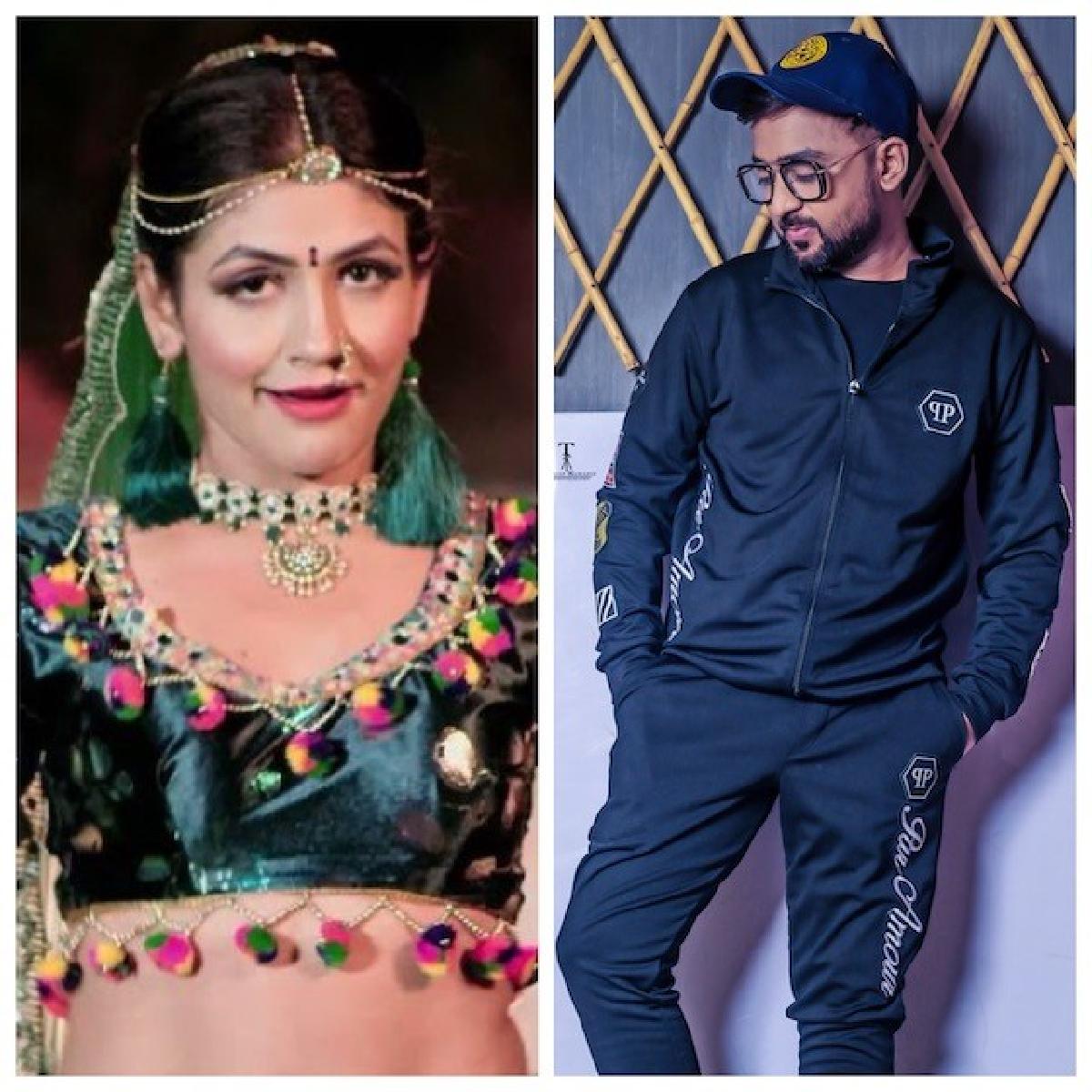 During her stint in Bigg Boss season 16, Gori Nagori, who was born and raised in Rajasthan, didn’t really come across as a proud Rajasthani, and in order to gain some votes, praised Haryana.

Slamming Gori for her weak stand, Crazy King said, “We all love our country and respective states, your roots belong to your land. The place where you are born and raised, you have a special bond with that place. Gori didn’t really came across as loyal and real towards her own state, where she was born, raised and found the success to knock on Bigg Boss door”

“She never said anything good about Rajasthan, it’s culture, heritage, history, languages, food, I mean nothing. She kept on claiming she is Shakira of Haryana, despite the fact, her debut song was a Rajasthani number. She has some really mixed loyalties. She thought if she sided with Rajasthan, people won’t take her seriously, but that is not true, I am from Rajasthan and I found success, and never once sold my state for some show. I would never do such a thing, that is so disrespectful. My moto will always be to promote my state through my talent and work” added King.

Gori is a dancer born in Rajasthan and is popular in north India including Uttar Pradesh, Haryana, and Delhi.

King has done more than 300 stage performances and now he is set to make a big splash with rooted music. “Despite remixes and loud electronic music flooding the market, people still enjoy royal and soft music, and I am exploring that space right now”.