Creed III Trailer Is Out 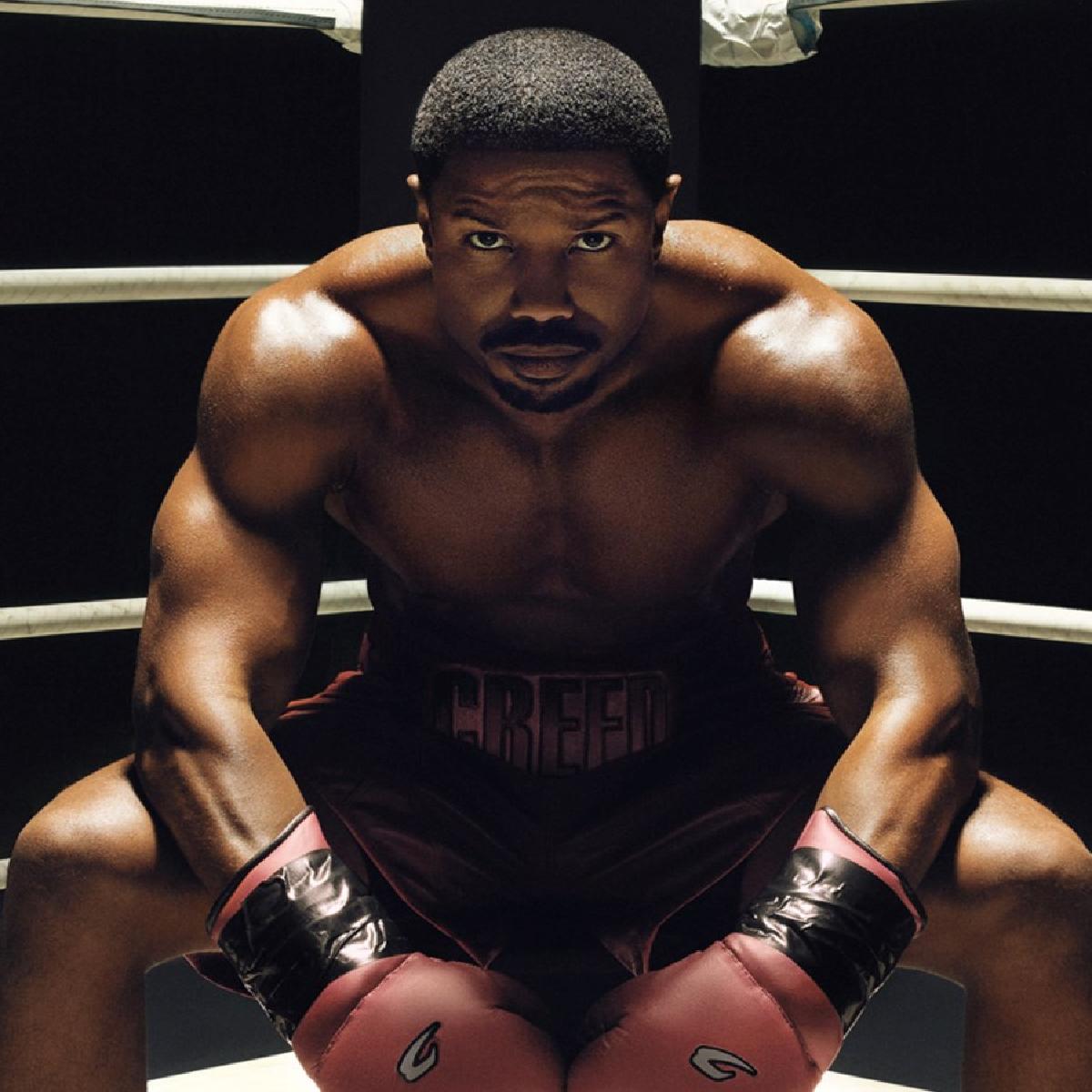 Metro Goldwyn Mayer Pictures drops the official trailer for Creed III, the next sequel in the Creed franchise.

Following his brutal fight with Drago in Creed II, Adonis is on top of the boxing world and thriving. But when a childhood friend and former boxing prodigy resurfaces, the face-off between former friends is more than just a fight, threatening to bring everything he has achieved down in a knock out.

The best part of this is without a doubt Jonathan Majors, not only buff as hell, but looking like he is not here to fuck around. He's absolutely ready to take on Creed and bring him down.

Creed III, also known as just Creed 3, marks the directorial debut of Michael B. Jordan. The screenplay is written by Keenan Coogler and Zach Baylin.