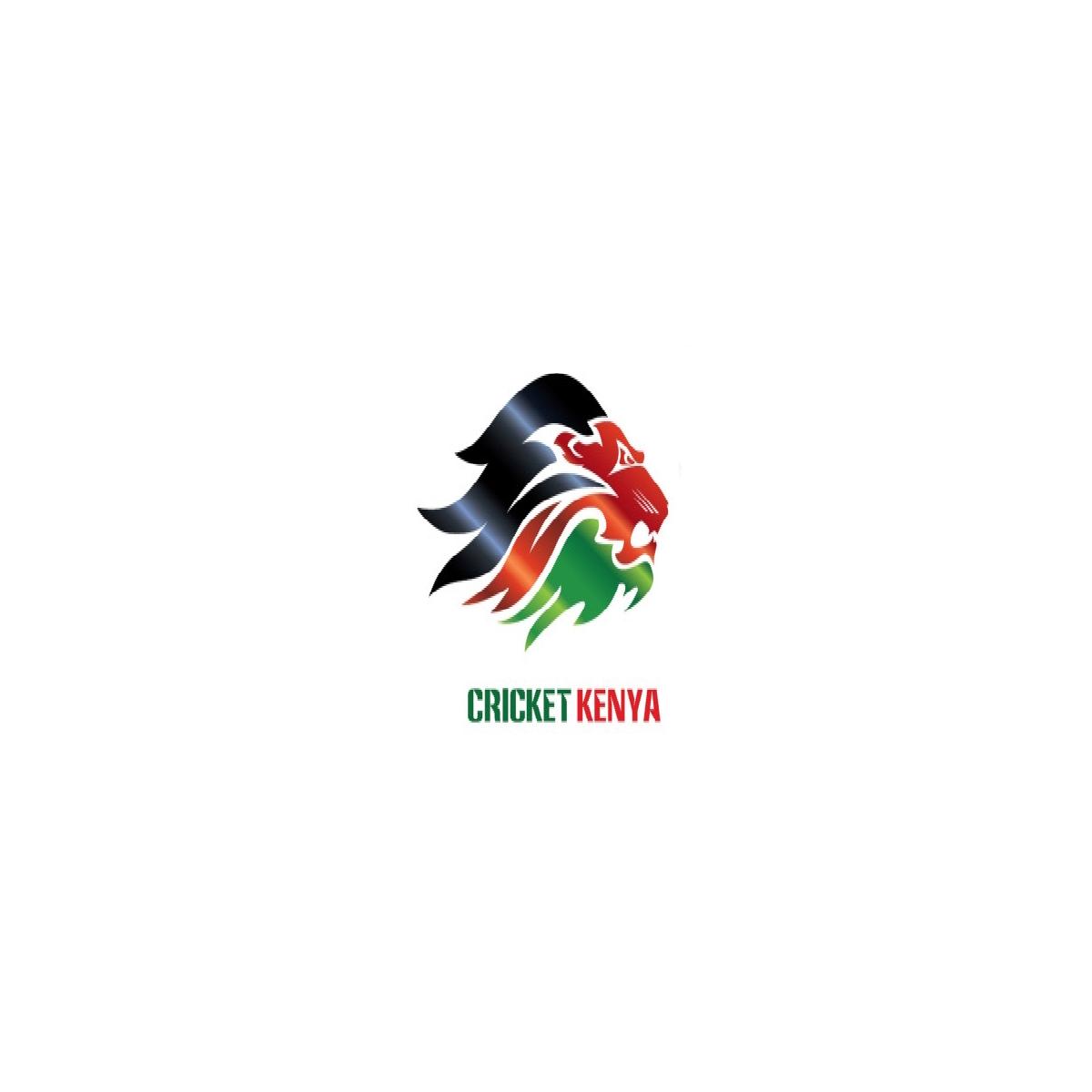 Cricket Kenya under the leadership of Mr. Manoj Patel is set to revive and track back to its old glory and reach newer heights. In one of the major decisions under the new leadership, the board has decided to appoint Pacific Star Sports (PSS) as its Commercial Partner. Pacific Star Sports, based out of UAE, would be working along with the board with a vision of taking Kenya Cricket back to its glory days.

Cricket Kenya and PSS are set to introduce a premier domestic tournament in August. The format for the first tournament would be T10 and it would be played from August 13th, 2022 in Nairobi.

PSS has partnered with ITW Universe to bring highly successful domestic event D Series to Kenya, which is currently played in UAE and Oman as their premier Domestic event.

SKYExchange has confirmed to be the title sponsor for the event and Fancode is set to be the Powered by Sponsor. Fancode would be the exclusive broadcast partner of Kenya D10 in India. Fancode has a reach of more than 10 million subscribers. The event would be called SKYExchange Kenya D10 Powered by Fancode.

Cricket Kenya and PSS have also worked out a major league, one of the first in Africa, and a separate announcement regarding it would be done by August 8th, 2022.

Mr. Manoj Patel said, “We are gearing towards a Vision 2027, where we would look forward to returning to ODI Fold, qualify for ICC T20 World Cup, and work on the cricket infrastructure and popularity in Kenya. We look forward to introducing Broadcasted Domestic Events, a World Standard T10/T20 league, and player centric plan for player development. Starting from the ground level, we are set to have Kenya D10 starting from August 13th, 2022. We welcome Pacific Star Sports as a partner in our journey, and we thank them for trusting our vision for Cricket in Kenya.”

Mr. Ali Akbar Khan, Director of Pacific Star Sports said, “We are thrilled to partner with Cricket Kenya. We would be supporting the creation of multiple broadcasted events for Domestic Cricket, Bilateral Cricket, and League based cricket. In our attempt to deliver the best for Kenyan Cricket, we have partnered with ITW Universe to bring their highly successful domestic event D-Series to Kenya. This is just a start; we would soon be announcing a major league by next week.”