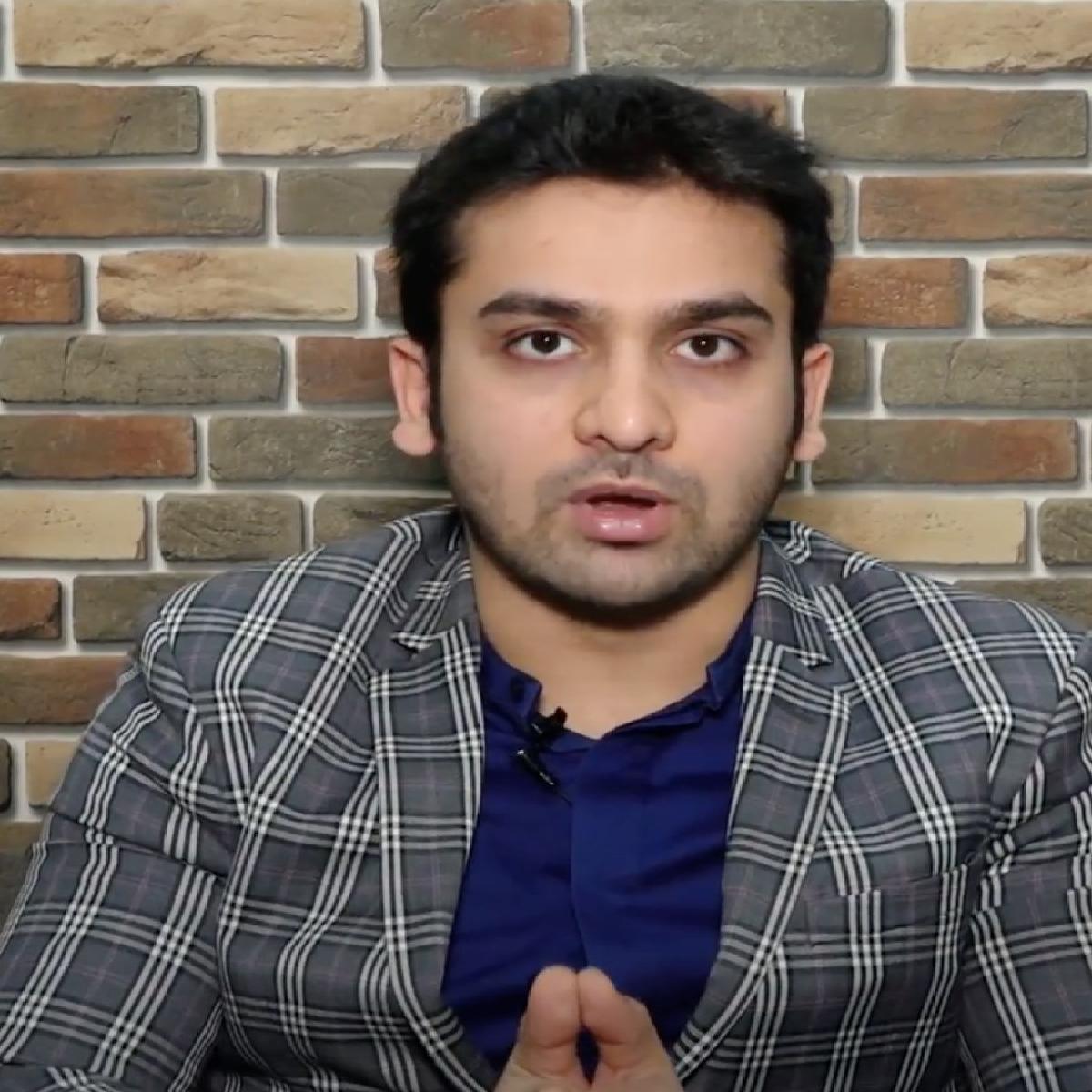 Actress Kashika Kapoor in a fit of anger shared a post on her social media, unveiling the details of rape victim, which she later deleted but the damage was done and now Advocate Ali Kaashif Khan files a criminal case against her and plans to put her behind bars.

"My client has filed a serious rape case against singer Rahul Jain and is awaiting justice from the court of law. Till today nobody was aware about her name, her identity. Actress Kashika Kapoor stooped low and posted derogatory remarks about my client on social media, she took my client's Instagram profile screengrab and posted on her story where my client's name, photo and whole identity being disclosed. She didn't stop here and further spoke about her ongoing rape case against singer Rahul Jain. She claimed the said rape case was false and also maliciously called my client of taking bribe from actor Pratik Sehajpal over the song 'Tu Laut Aa' in which both Pratik and Kashika have acted" said Ali.

"After such a low act by Kashika Kapor, my client has been receiving messages calling her a call girl, fraud, etc from random profiles on social media. She has been suffering torture and trauma since then. Kashika didn't even for a second delete the said post, instead kept it for all 24 hours making my client's identity known to everyone in public. She and her father further gave an interview in the media about the same and tried justifying the said act by further revealing my client's identity and name shamelessly."

"The said criminal act of Kashika has attracted offences under section 228A and 500 of Indian Penal code, a non-cognisable offence has been registered by the Oshiwara police against her and further we have approached the magistrate court at Andheri, Mumbai by way of filing a private complaint for registration of FIR against Kashika Kapoor," the lawyer said.

Further adding, “There is baby involved, which my client, the rape victim, is raising since last one year. Kashika Kapoor has stooped to such low level, I am going to see to it that my client find justice” added Lawyer.