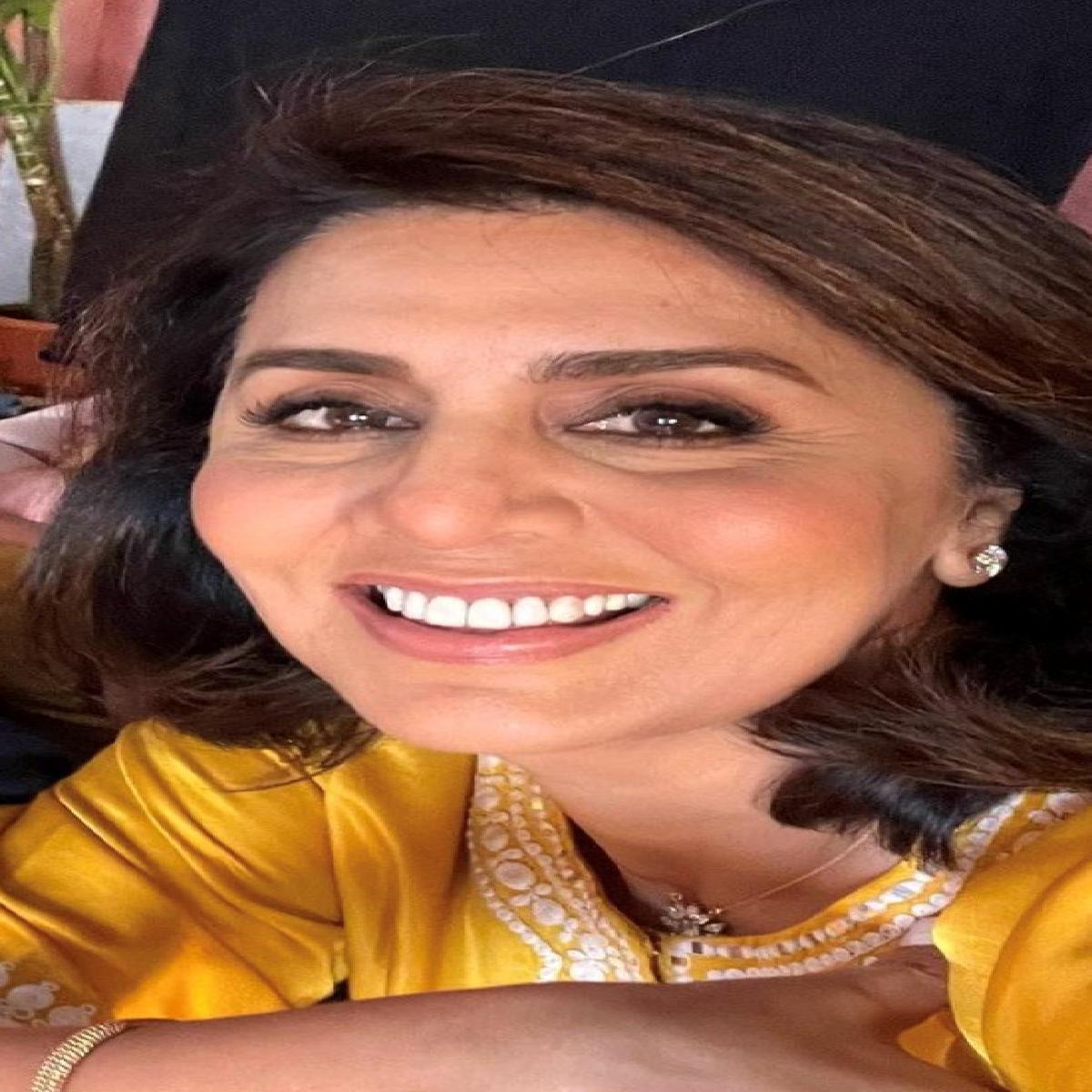 Actress Neetu Kapoor who is all set to make her television debut as a judge with Dance Deewane Juniors, says it is the most unreal experience.

Neetu Kapoor was interacting with media at the launch of show, Dance Deewane Juniors in Mumbai.

Talking about her experience on the show and working with Nora Fatehi, actress Neetu Kapoor said, “It is the most unreal experience, I came here to watch and teach these kids about dance, but there is so much to learn from these kids, these guys dance so well, it is fantastic. They’re amazing. I am learning things like sassy, swag, locking, pumping, vibe, and what not”

“Even for that matter, Nora has been teaching me a lot, words like sass and swag, and their meaning and how to do them” added Neetu.

Dance Deewane Juniors, it's being judged by Nora Fatehi, Marzi Pestonji and Neetu Kapoor. The dance reality show will be hosted by Karan Kundrra.

Apart from dance reality show, Neetu Kapoor will also make a comeback to silver-screen with Jug Jugg Jeeyo, which is a comedy-drama film directed by Raj Mehta and produced by Hiroo Yash Johar, Karan Johar and Apoorva Mehta.

The film also stars Anil Kapoor, Varun Dhawan and Kiara Advani in the lead roles alongside Prajakta Koli and Manish Paul. The film is scheduled for release on 24 June 2022.