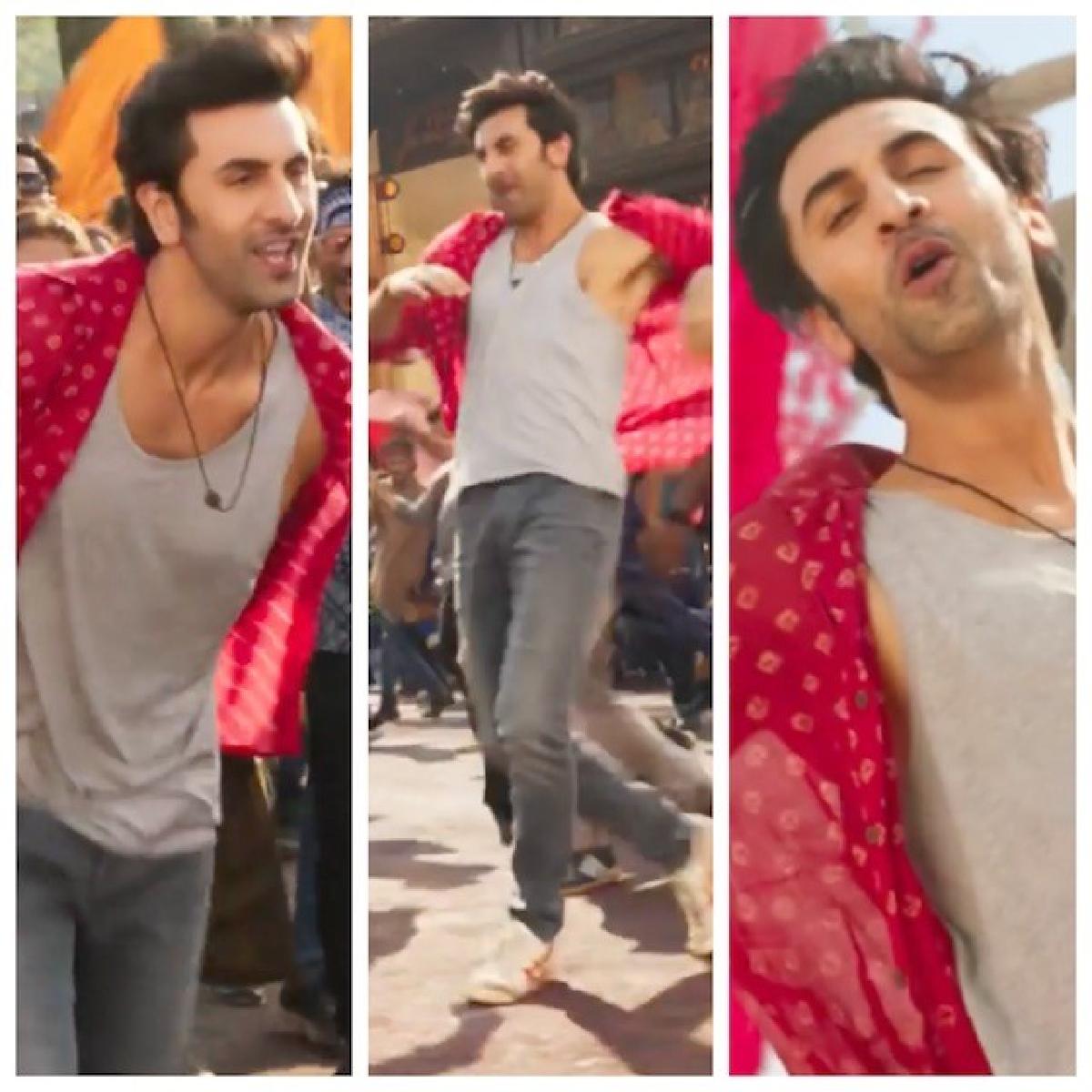 After Kesariya and Deva Deva songs, the makers of Brahmastra announces the third song from the film, titled Dance Ka Bhoot.
Sharing the teaser of the song on social media, Dharma Productions captioned it, “Aa nach le mere sang saathiya. #DanceKaBhoot - the celebration

Dance Ka Bhoot features Ranbir Kapoor and he is seen celebrating Dussehra, and the song celebrates Shiva’s Spirit at the beginning of his journey in Brahmastra.

Helmed by Ayan Mukerji, the film also stars Alia Bhatt, Amitabh Bachchan, Nagarjuna and Mouni Roy in the lead roles. The film is intended to serve as the first film in a planned trilogy as part of its own cinematic universe called Astraverse.

The story revolves around Shiva, a DJ, who realizes that he has a strange connection with the element of fire, and he holds the power to awaken the Brahmastra, a supernatural weapon that is said to be able to destroy the universe, capable of destroying creation and vanquishing all beings. On the

other hand, the forces of the dark are also on a quest to get hold of the Brahmāstra.Brahmastra: Part One Shiva’ is one of the highly anticipated films of the year. The film is all set to hit the theatres on 9th September, 2022