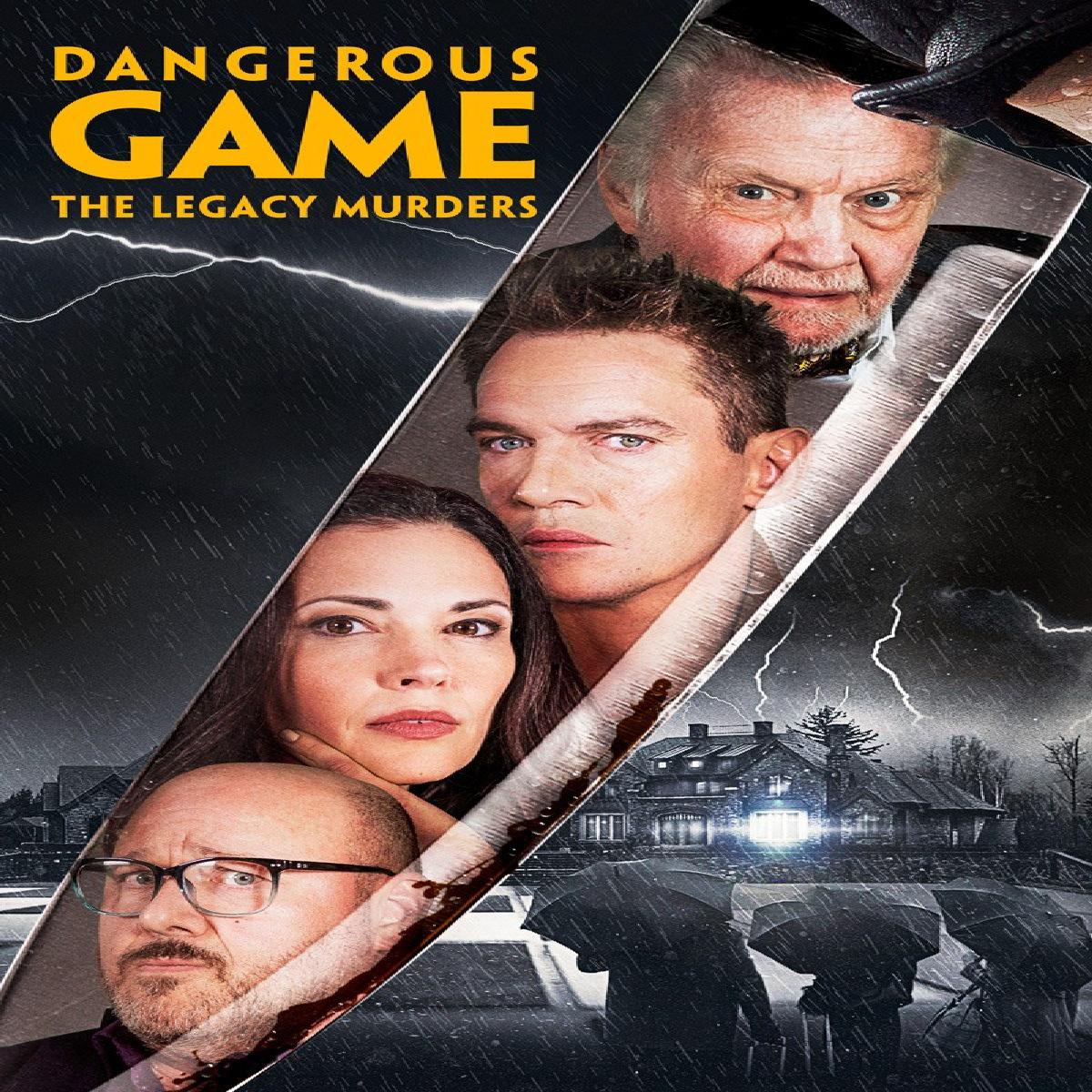 The thriller revolves around a family reunion at a remote mansion takes a lethal turn when they are trapped inside and forced to play a deadly survival game where only one will make it out alive.

Despite the joyful reason for a reunion, a birthday for the patriarch of the family, and the entire family finds a board game, name Dangerous Game, the story takes a much darker turn and the protagonists realize this is no laughing matter.

The screenplay is written by Brian Buccellato. It's produced by Charles Cooper. SP Media Group will debut Dangerous Game: The Legacy Murders from 21st October, 2022.