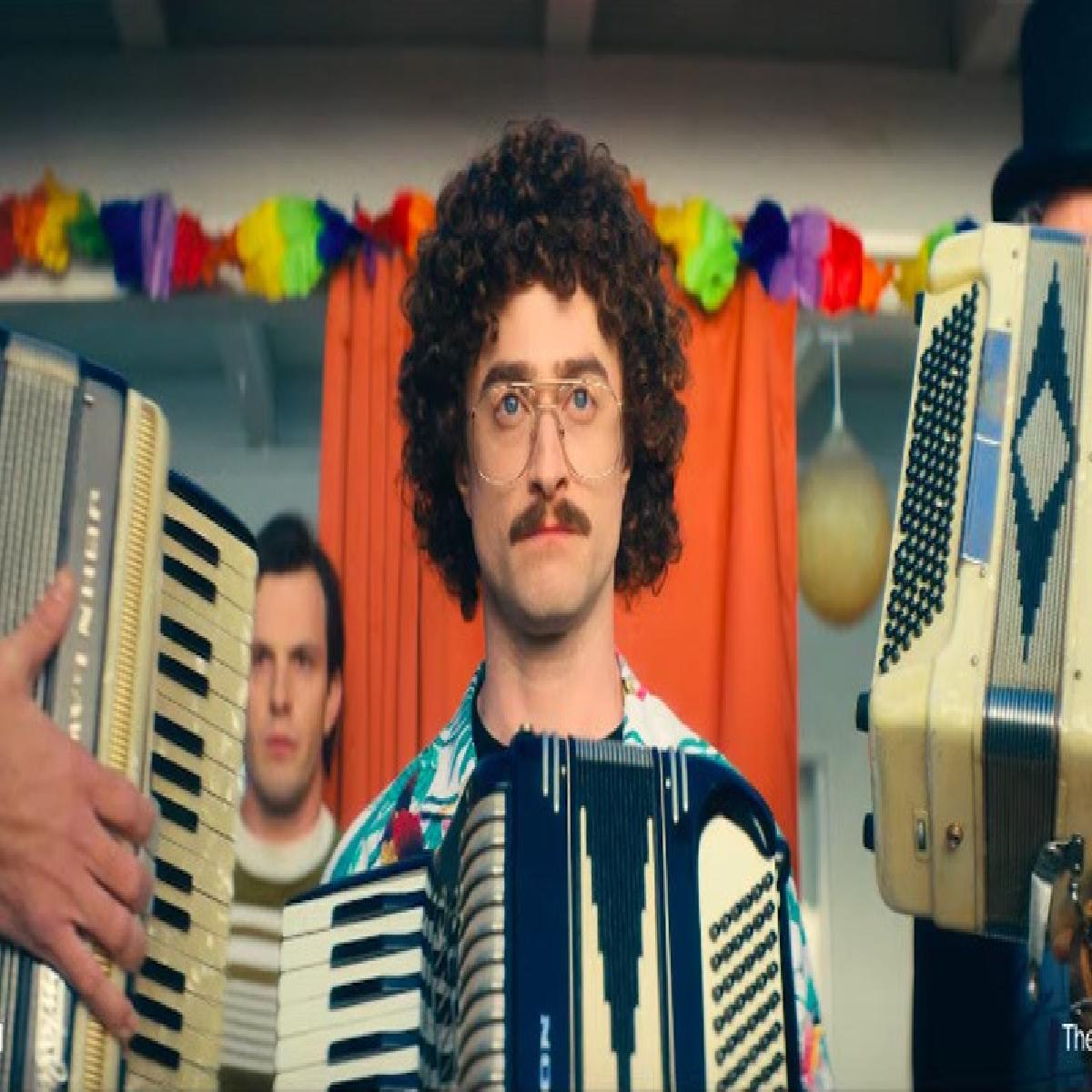 The film will be a fictional biopic about the life of musician and comedy mastermind Al Yankovic. The cast also includes Julianne Nicholson, Rainn Wilson, Toby Huss, with Evan Rachel Wood as Madonna, and James Preston Rogers as Hulk Hogan.

The biopic holds nothing back, exploring every facet of Yankovic's life, from his meteoric rise to fame with early hits like "Eat It" and "Like a Surgeon" to his torrid celebrity love affairs and famously depraved lifestyle.

The film is directed by the comedy filmmaker Eric Appel, the screenplay is written by Al Yankovic and Eric Appel.

The film is produced by Al Yankovic, along with Mike Farah, Joe Farrell and Whitney Hodack, and Tim Headington, Lia Buman and Max Silva. The makers will soon drop the streaming date.