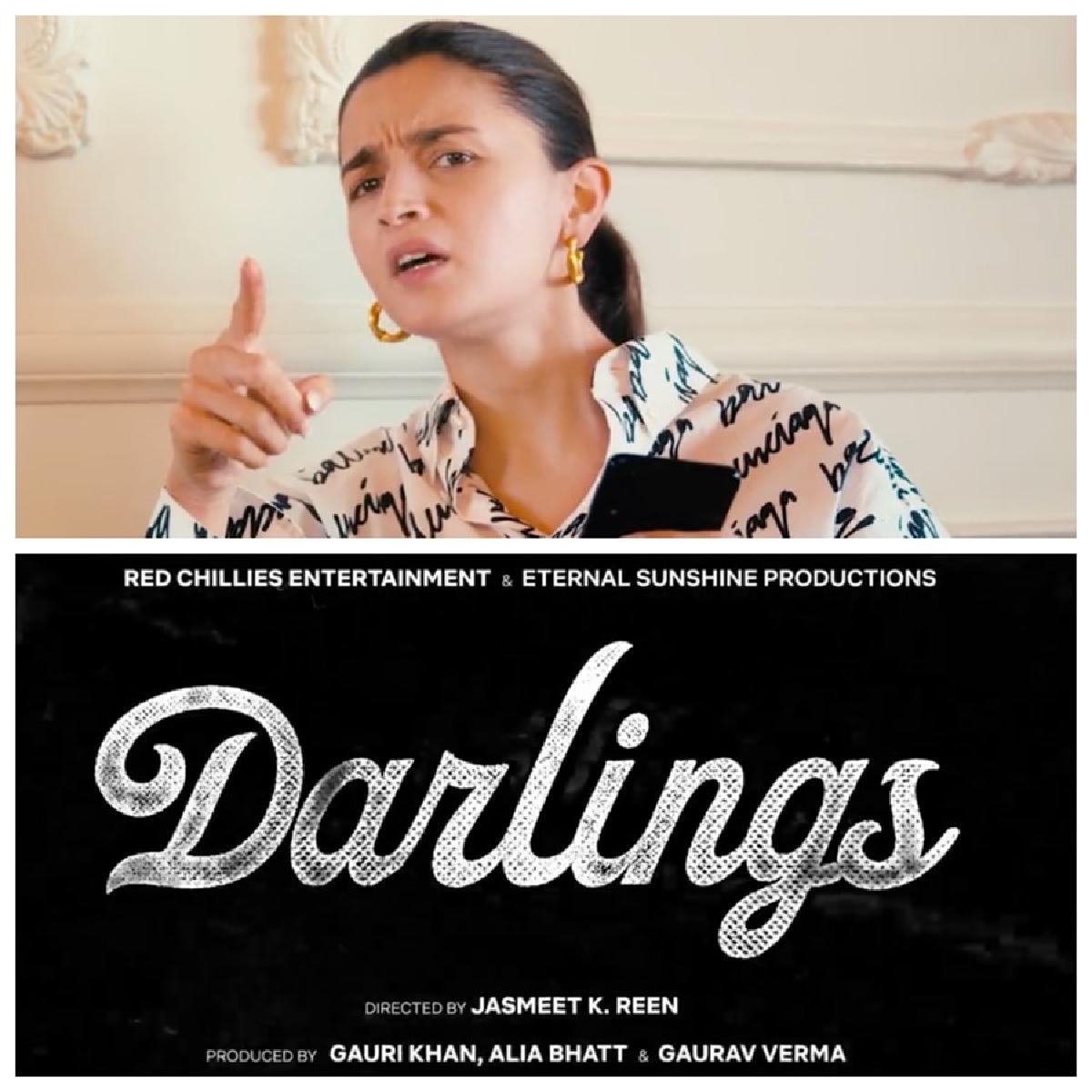 The comic caper is helmed by Jasmeet K Reen and produced by Gauri Khan, Alia Bhatt and Gaurav Verma under the banners Red Chillies Entertainment and Eternal Sunshine Production.

Alia Bhatt just took to her social media profile and shared a quirky video post, where entire ensemble of Darlings is quizzed about movie release on Netflix, but they try to avoid the question. She captioned it, “Hey, darlings. See you soons”

The official handle of Netflix India also shared the same, along with entire details of the project. It said, “IS DARLINGS COMING TO NETFLIX??  If you ask Alia Bhatt, Shefali Shah, Vijay Varma and Roshan Mathew, you might not get an answer  #Darlings #DarlingsOnNetflix @NetflixIndia @aliaa08 @ShefaliShah_ @MrVijayVarma @roshanmathew22, Directed by @djasmeet, Produced by @gaurikhan @aliaa08 @_GauravVerma, Written by @djasmeet and #ParveezShaikh @RedChilliesEnt @EternalSunProd”

The film stars Alia Bhatt, Shefali Shah, Vijay Varma and Roshan Mathew in the lead roles. The film is scheduled to premiere on Netflix in 2022.

Meanwhile on the work front, Alia Bhatt Bhatt will next star opposite her husband Ranbir Kapoor in Ayan Mukerji's fantasy film Brahmāstra.