Darlings Teaser Is Out And This One Is Chillingly Intense 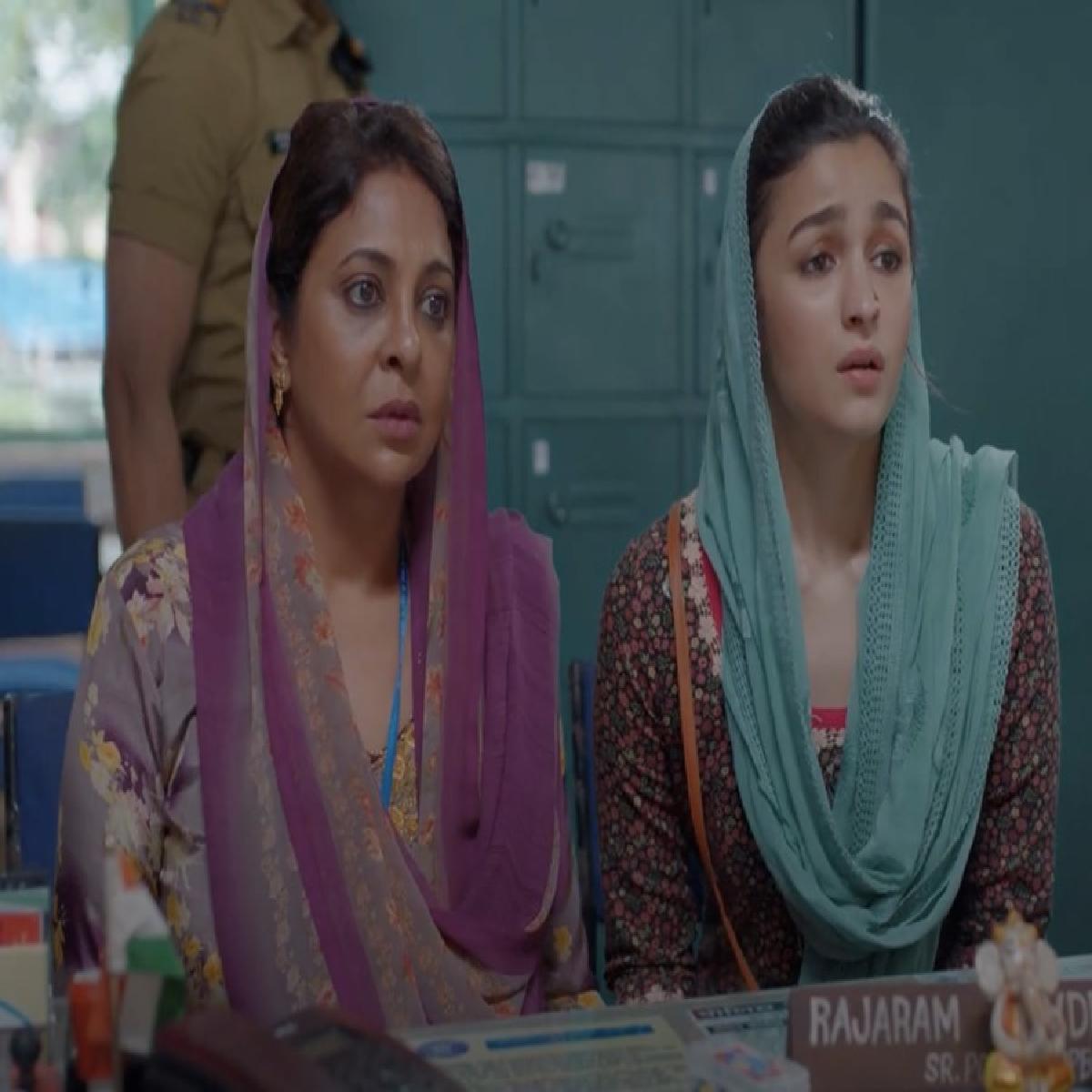 The dark, thrilling and intense teaser chronicles the tale middle-class Muslim girl, who gets married but her husband believe that she is having an affair and eventually tragedy takes place, but it’s not what you think, it’s the other way around. The film also stars Shefali Shah and Vijay Verma.

The film is helmed by Jasmeet K Reen, and co-written by Jasmeet and Praveez Shaikh. Apart from acting, 'Darlings' marks the debut of the 'Kalank' actor as a producer. She will be jointly producing the film under her home production company Eternal Sunshine Productions and Shah Rukh Khan's Red Chillies Entertainment.

Post marriage and pregnancy, 'Darlings' is going to be Alia's first on-screen performance, and the excitement among the fans has reached a new extent. The film will exclusively stream on the OTT platform Netflix on 5th August.

Meanwhile, Alia Bhatt is also promoting 'Brahmastra Part One: Shiva' with Ranbir Kapoor and Amitabh Bachchan, which is slated to release on September 9, 2022.