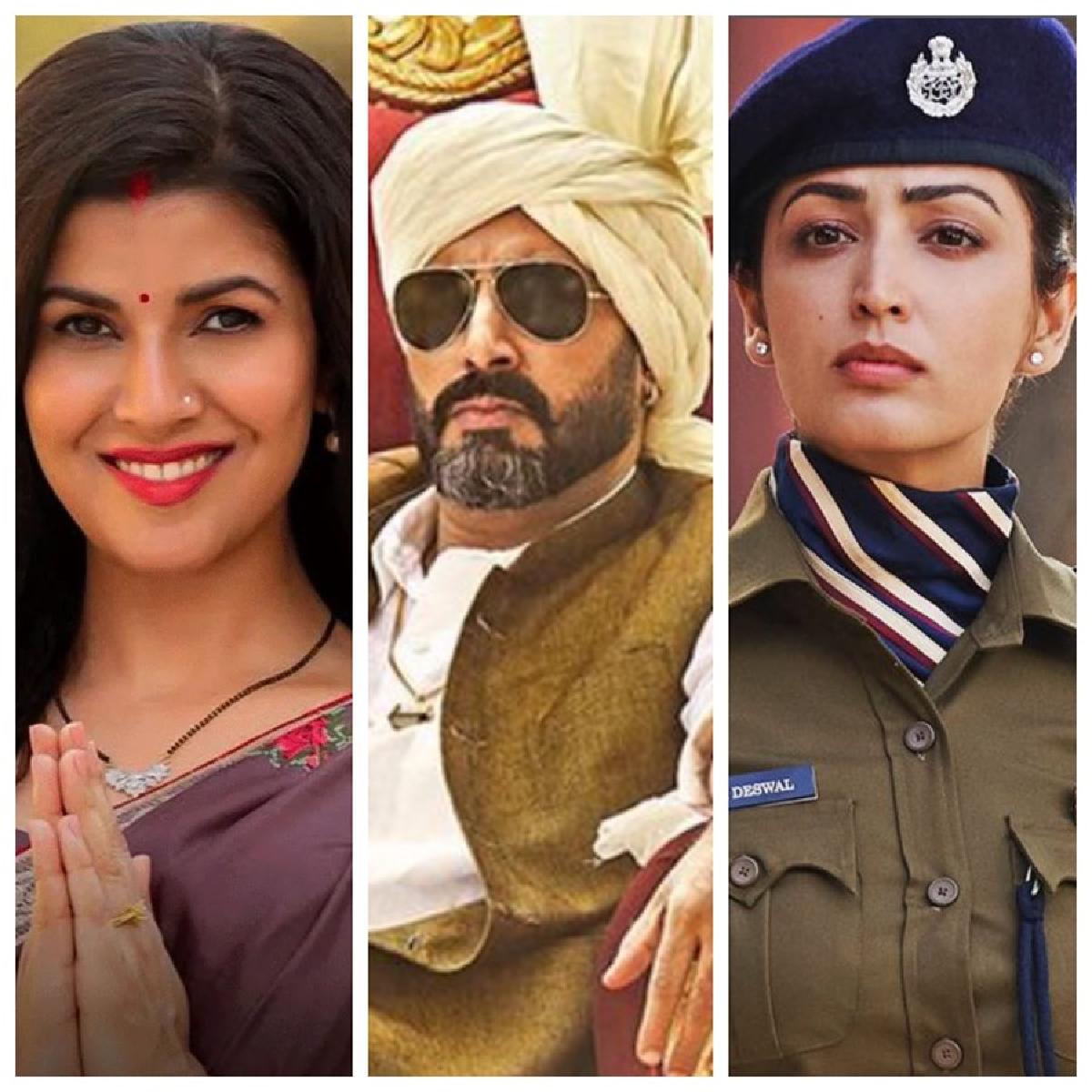 Finally the much awaited trailer for Dasvi is out, the drama film stars Abhishek Bachchan, Nimrat Kaur and Yami Gautam in the lead roles.

The slice of life film, also comes loaded with a dash of social message, education, which has been pretty consistent with Maddock Films, last few releases. Handsome hunk Bacchan essays the role of Chief Minister of Haryana while Nimrat Kaur plays his wife. Yami Gautam Dhar is a police officer/jailer who keeps an eye on the prisoners.

Abhishek as Ganga Ram Chaudhary is serving time in jail, while his wife, Nimrat as Bhimla Devi, takes over her husband’s duties as Chief Minister of Haryana.

Helmed by Tushar Jalota, and bankrolled by Dinesh Vijan and Bake My Cake Films, the film will be streaming on Jio Cinema and Netflix from 7th of April 2022.