Dear Zoe Trailer Is Out 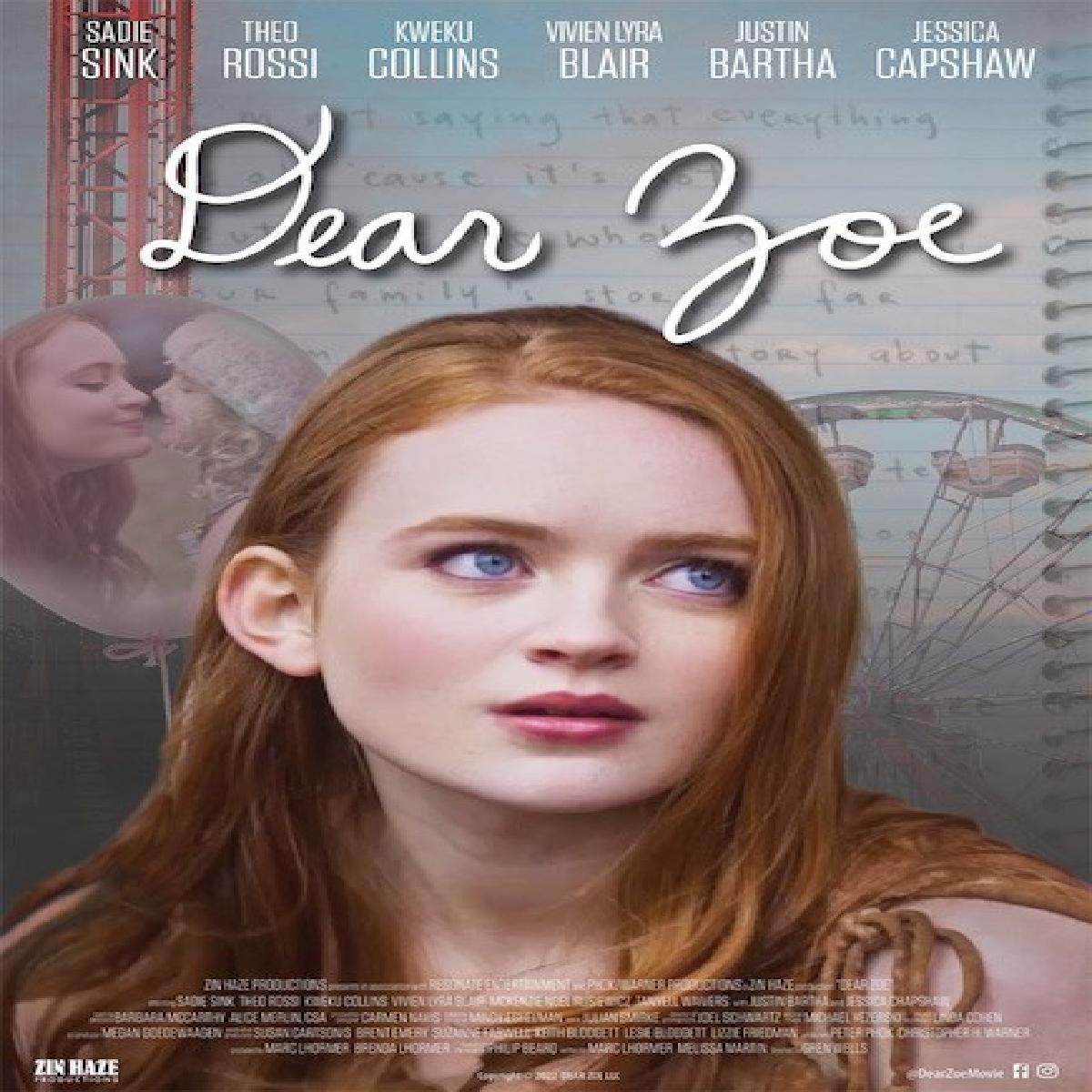 Dear Zoe, about a young woman grappling with the loss of her younger sister and the surprising places she turns to in order to cope with the grief.

When Tess and her family suffer an unimaginable loss, she finds support from a surprising source: her biological father – a lovable slacker from the wrong side of the tracks – and the charming but dangerous juvenile delinquent next door.

The screenplay is written by Marc Lhormer and Melissa Martin, adapted from the novel by Philip Beard. This initially premiered at the 2022 Sedona Film Festival earlier this year. The film is slated for 4th November, 2022 release.