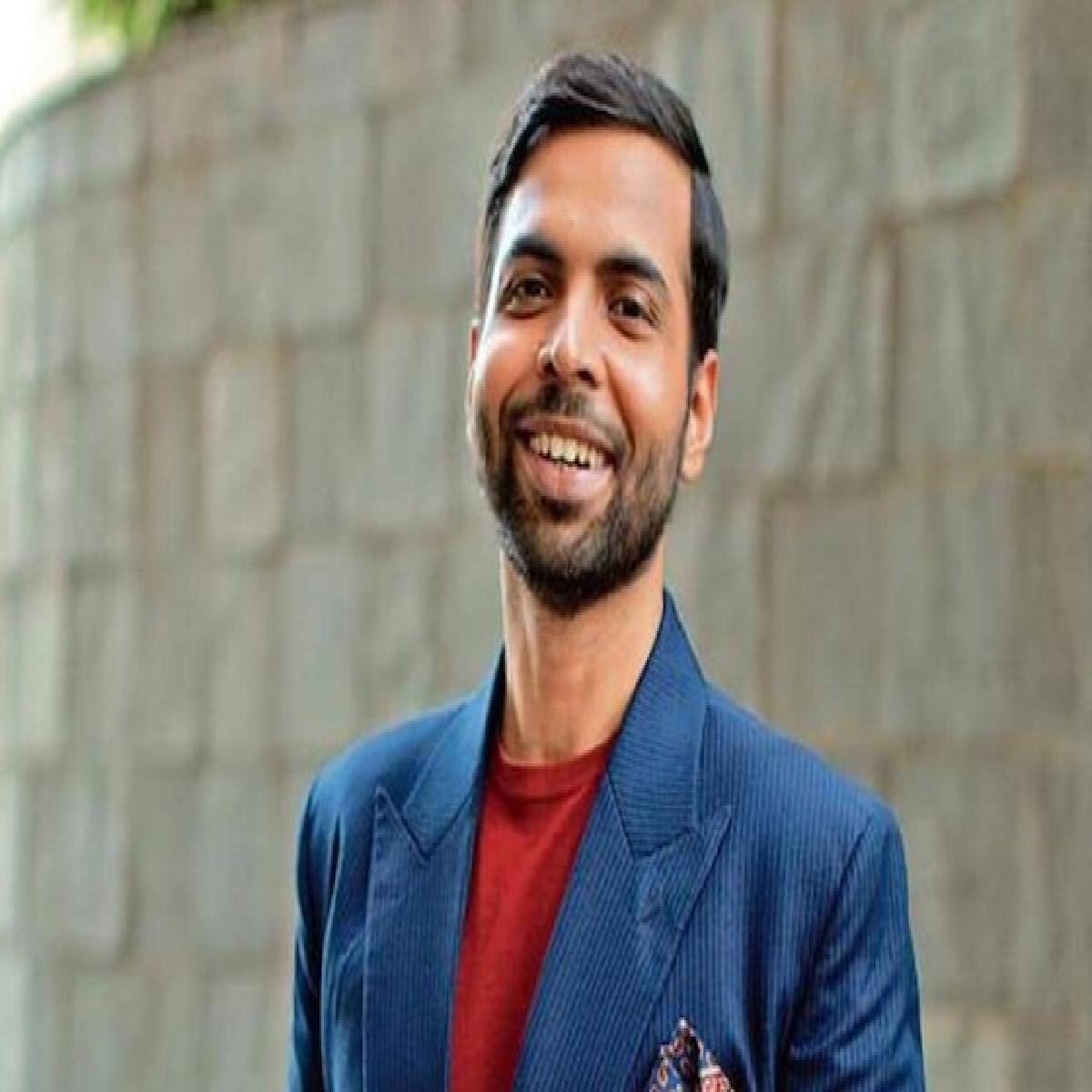 Actor Abhishek Banerjee, who will be seen in brand new comic series, The Great Wedding Of Munnes, says it’s his deliberate attempt to break his image. Abhishek Banerjee was interacting with NewsHelpline during a press conference for the show.

Known for his dark and intense characters in Mirzapur and Paatalok series, we asked Abhishek if entering the comic space was intentional and he said, “All my early films were comedy and before that the shows and projects I did, were from comedy genre. I was part of comedy genre for the

“And once I stepped in serious roles, I would often find people telling me that I did only serious roles, that they are scared of me, and I started to scared myself that I need to shift gears now. This is my deliberate attempt to present a new side of me” added Abhishek.

Starring Abhishek Banerjee, Barkha Singh and Pankaj Dheer, the show promises a fresh storyline. The show is directed by Sunil Subramani and Raaj Shaandilyaa is the show creator.

Adding about the show, Abhishek said, “I’d worked hard for this one, and the humour is about the hard work itself, the show comes loaded with

humour, fantasy and realism, there is some mythology is also infused, so we have tried to create one entertaining package, and I hope it will entertain the audience” The Great Weddings of Munnes will premiere exclusively on Voot Select on 4th August