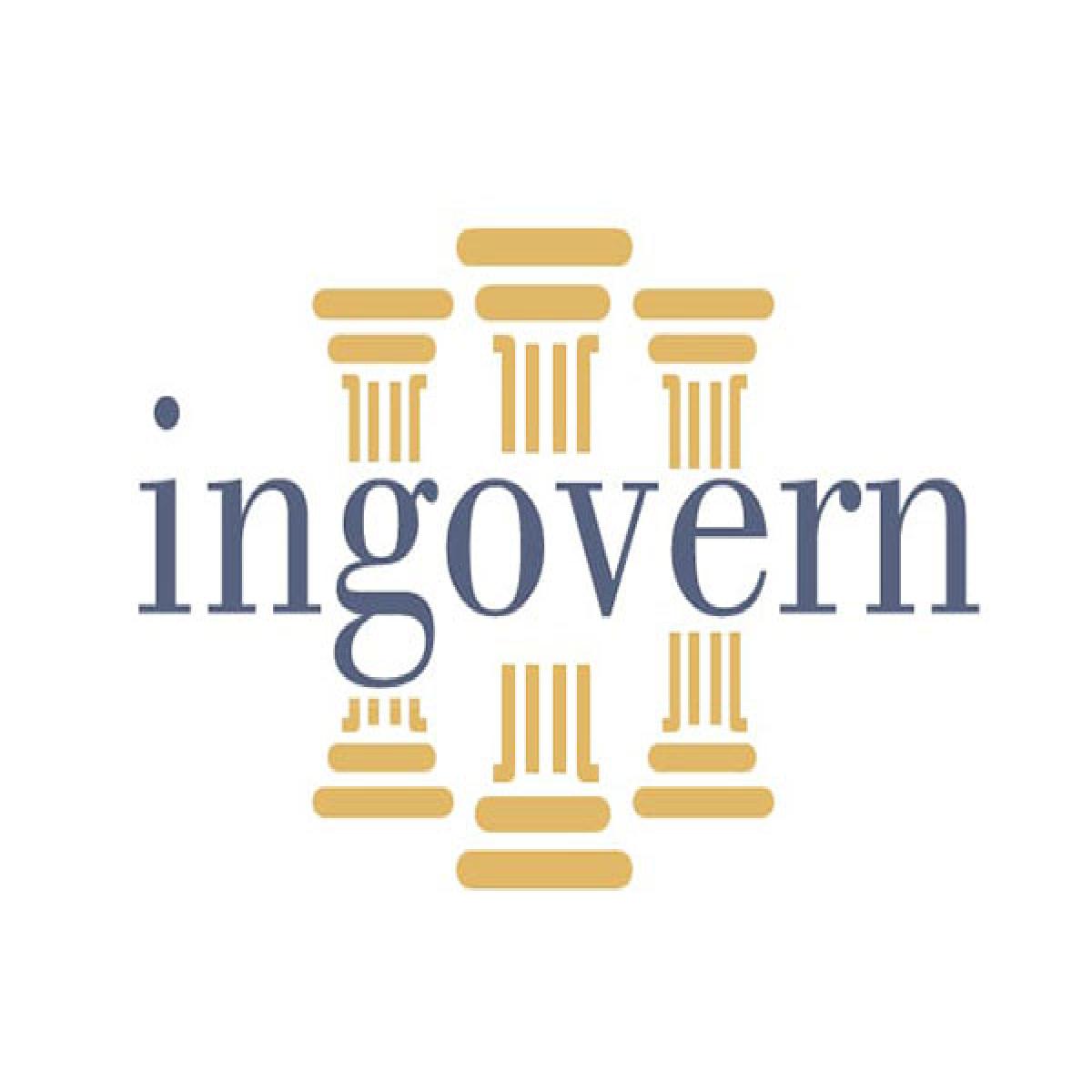 The Bernstein report, released recently, tries to evaluate whether after almost a decade in India, Amazon is a success. It states that "Amazon India's report card is decidedly mixed" while acknowledging that India is “one of Amazon biggest overseas markets and also one of its fastest growing with a best-in-class customer experience and large Prime customer base."

According to us at InGovern, Amazon has been a gamechanger which has revolutionized Indian E-commerce sector ever since it forayed into the country. The Bernstein report acknowledges that despite the many challenges, there are many tangible and intangible effects that Amazon has had on the retail sector as discussed below:

1. Establishing Infrastructure and Kickstarting E-Commerce Growth: In 2013, Indian e-commerce sector was at an extremely nascent stage of its evolution. With only a handful of e-commerce platforms and almost no customer trust and governing policies, Amazon’s entry into the Indian market proved to be a watershed moment. Amazon not only helped to establish the infrastructure in an emerging market, but also established customer trust that was pivotal in driving E-commerce growth and digital adoption across the value chain. The Bernstein report does not consider the impact of Amazon essentially leading the way for a nascent sector, yet the report acknowledges that the e-commerce opportunity is huge and growing at 30% per annum. Amazon’s success is the overall contribution it made to the customer trust in e-commerce and social commerce in India. Amazon’s own growth has been synonymous to the growth of the entire sector, and the capacity development of its ancillary services like logistics, warehousing etc., enabling MSMEs and ensuring best in class customer service.

2. Evaluation of Amazon Market Share – The Bernstein report does point out that Flipkart and Amazon have dominant market shares in e-commerce GMV. Amazon, being a marketplace, and restricted by regulations on carrying own inventory, has the highest number of products, product categories, sellers and fulfilment centres. Amazon has the highest loyalty program in Prime. While the niche D2C players like Nykaa, Bewakoof, etc are gaining in some categories, Amazon is a leader in many product categories. Social commerce and quick commerce are fairly nascent and still unproved.

3. Tough Regulatory Environment - The Bernstein report acknowledges that India is harder to penetrate as it takes longer to reach economies of scale, fulfilment and delivery can be tricky given need to run on third-party local rails and nationalistic regulations favours local companies. The restriction on operating a marketplace, rather than own inventory favours regional and niche players. Yet Amazon seems to be the only player with positive EBITDA.

4. Penetration of Tier II and III cities – The Bernstein report also suggests that the future of Indian e-commerce is in successful penetration Tier II and III cities where over 85% of Amazon’s customers transact from. Amazon has been a catalyst for MSMEs growth in such regions by enabling numerous companies to adopt omni channel models and expand their market to better service their customers as well as get footfall. Such initiatives have been received very well in these markets and will continue to provide a strong foundation for growth of both local and state economies.

The above are the many reasons why the Bernstein report positively concludes that “so as long as management can exercise capital discipline, we are happy with the company to invest judiciously in their efforts to unlock, and maybe even win, India.”