Detective Knight – Independence Trailer Is Out 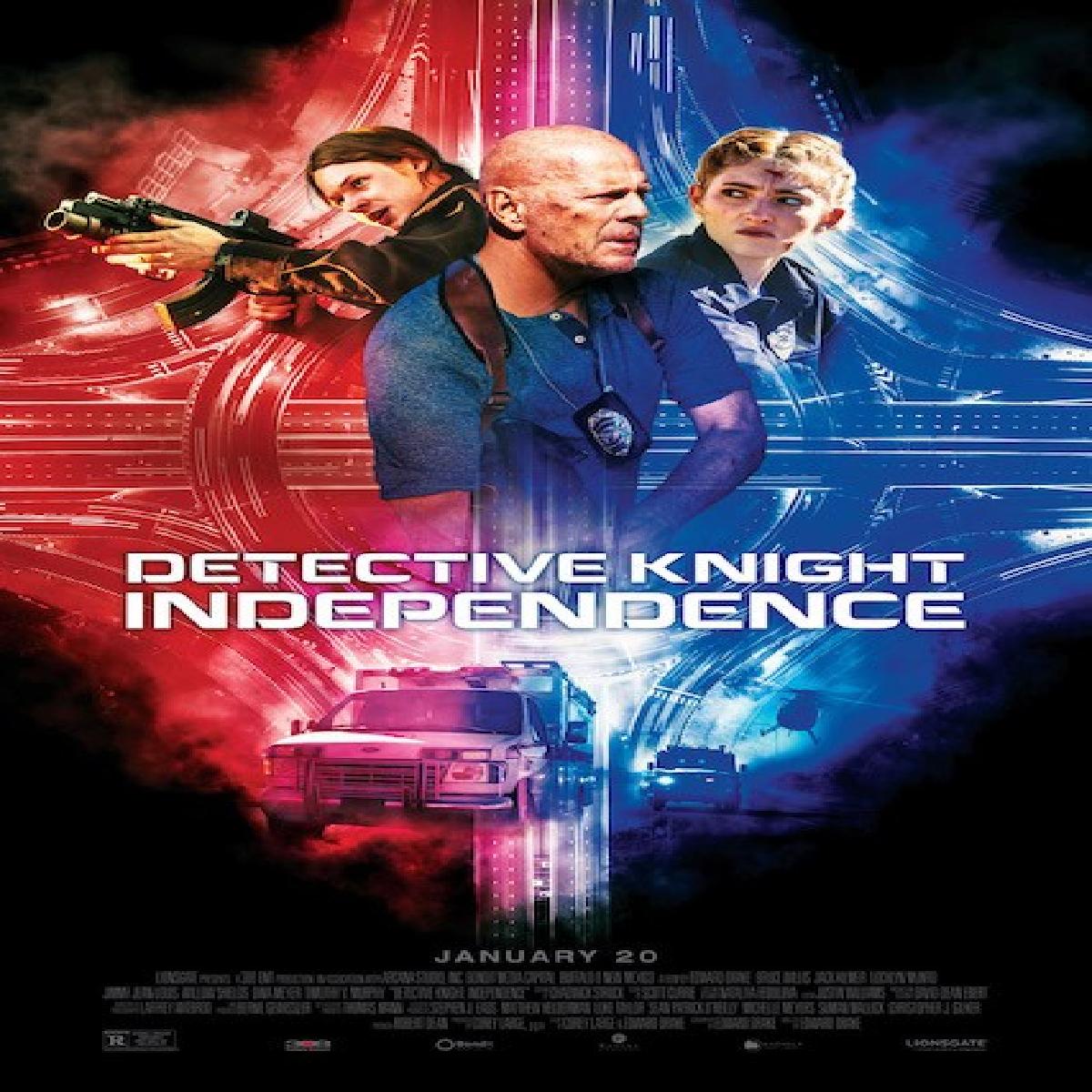 Bruce Willis stars as Detective James Knight in this final, tense chapter of the trilogy. Knight's last-minute assignment to the Independence Day shift turns into a race to stop an unbalanced ambulance EMT from ruining the day.

The misguided vigilante, playing cop with a stolen gun and uniform, has a bank vault full of reasons to put on his own fireworks show.

It is been reported that Bruce Willis, who has been diagnosed with aphasia, a disorder caused by damage to the area of the brain that controls language expression and comprehension, will soon step away from action genre.

Detective Knight: Independence is set to be released by Lionsgate in select theatres and VOD on January 20, 2023, followed by its release on DVD and Blu-ray on February 28, 2023.