Detective Knight – Rogue Trailer Is Out 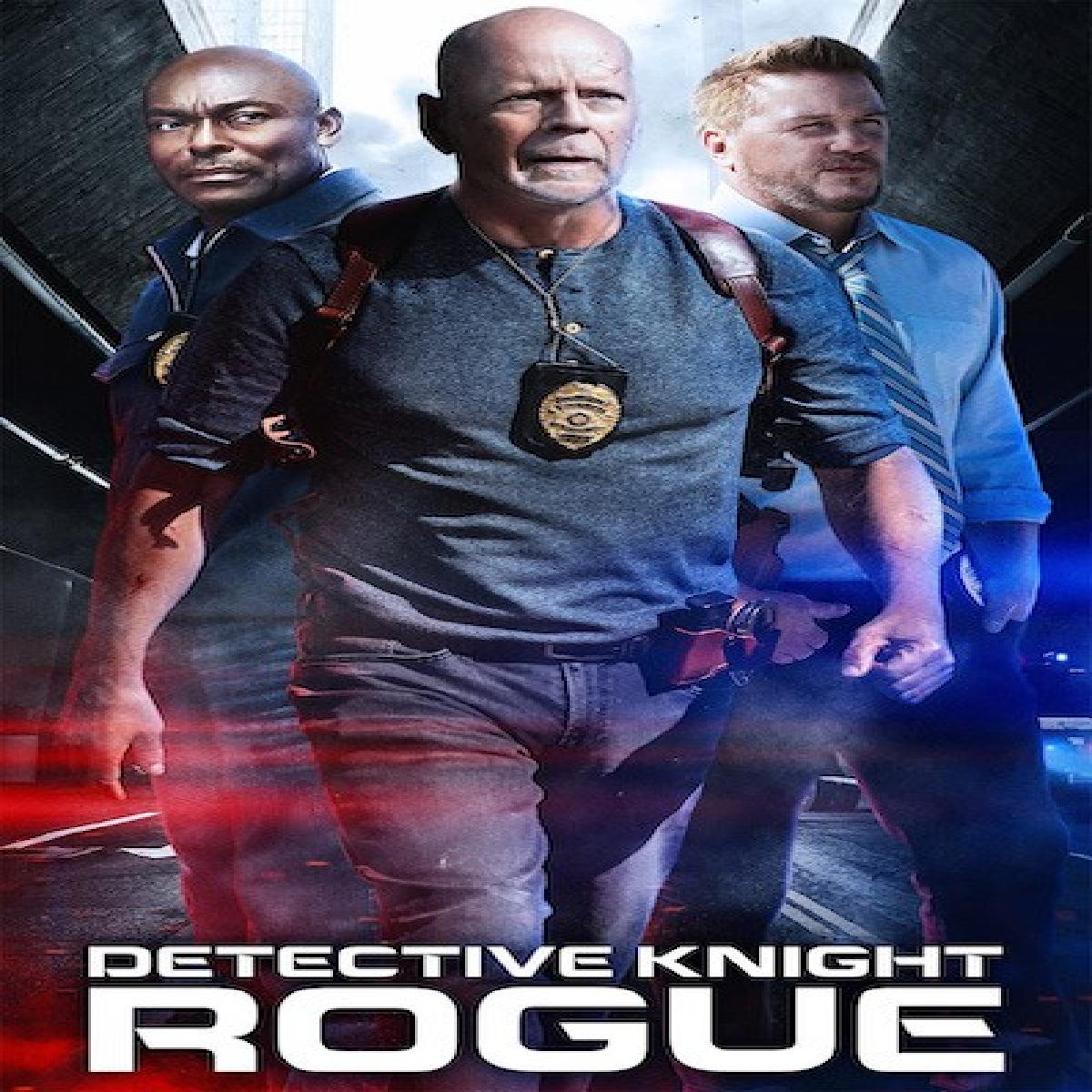 Lionsgate drops the trailer of Detective Knight: Rogue, an action thriller with a dark twisted tale.

Bruce Willis stars as veteran Detective James Knight, dedicated to navigating the demanding streets of Los Angeles, in this thrilling first of a trilogy of films. As the city prepares for Halloween, mask-wearing armed robbers critically wound Knight’s partner in a shoot-out following a heist.

With Knight in hot pursuit, the bandits flee L.A. for New York, where the detective’s dark past collides with his present case and threatens to tear his world apart…unless redemption can claim Knight first.