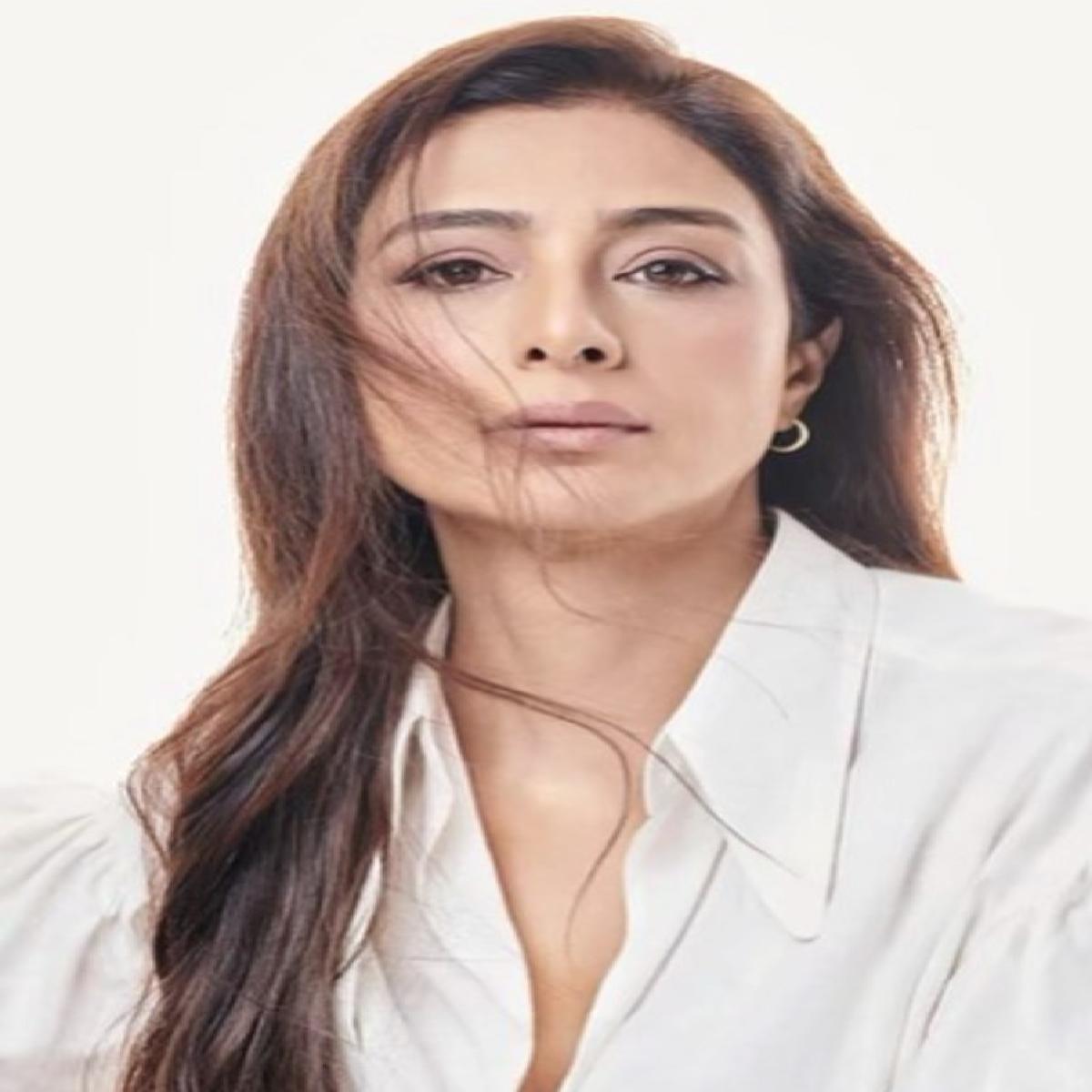 Bhool Bhulaiyaa 2 is a comedy horror film directed by Anees Bazmee and produced by Bhushan Kumar. It is a standalone sequel to Priyadarshan's 2007 iconic horror comedy Bhool Bhulaiyaa.

Sharing the first look motion poster of her character from the film, Tabu captioned the post, “A devil or an angel? Or somewhere in between…#BhoolBhulaiyaa2 releasing in cinemas on 20th May, 2022! @kartikaaryan and @kiaraaliaadvani @aneesbazmee @farhadsamji & @aakashkaushik25 @tseriesfilms @tseries.official @cine1studios @bhoolbhulaiyaa2movie”

The film also features Amar Upadhyay, Sanjay Mishra, Milind Gunaji and Rajesh Sharma in supporting roles. The film is scheduled for release on 20 May 2022.

Apart from Bhool Bhulaiyaa 2, actress Tabu has interesting line-up for release, movies such as Kuttey, Khufiya, Drishyam 2 and Bholaa.