Dhanush And Sekhar Kammula Collaborating For A Trilingual Movie 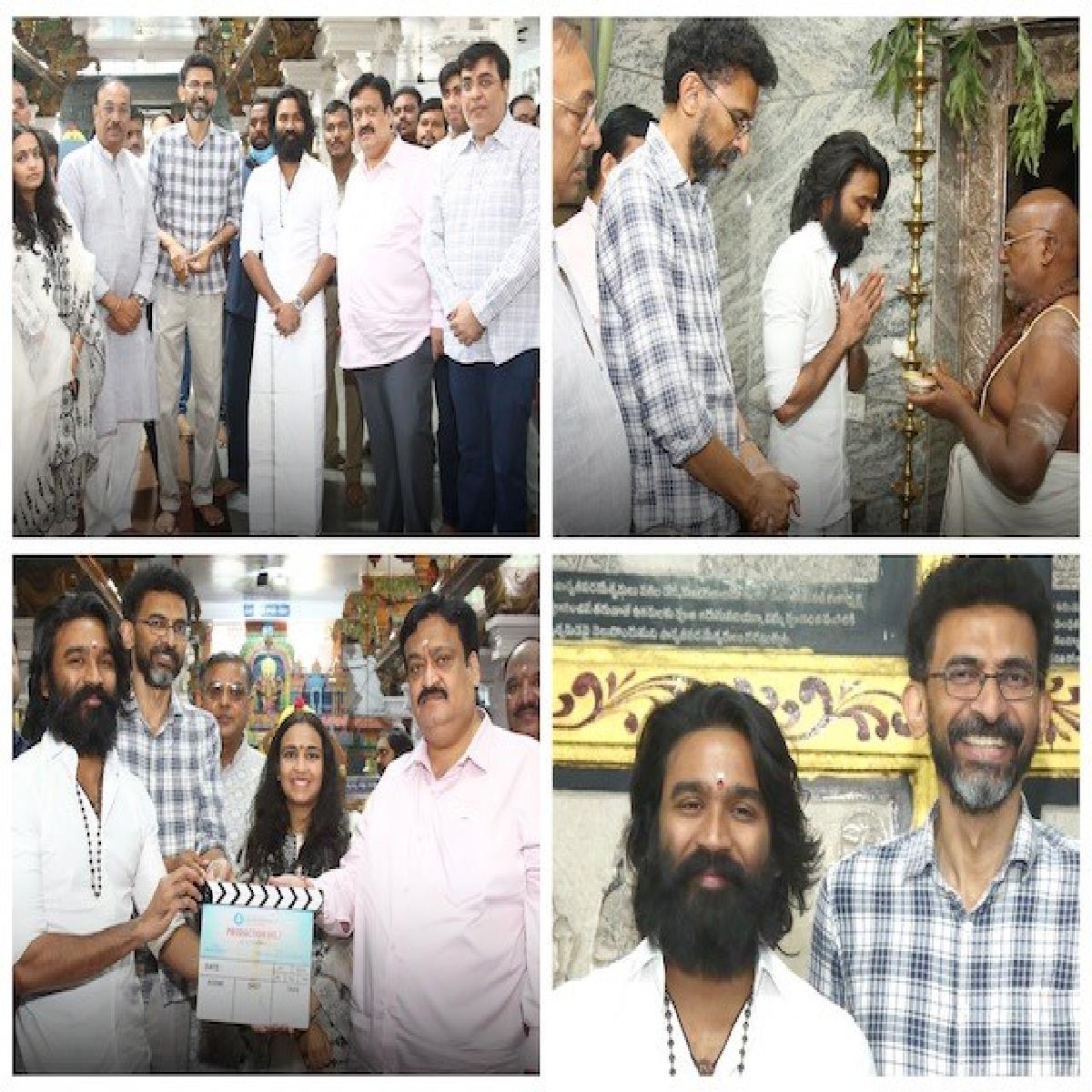 The project will be bankrolled by Sree Venkateswara Cinemas LLP, the makers have plans to also shoot the film in Hindi, besides Tamil and Telugu. The project was launched following a customary puja in Hyderabad.

The film was supposed to release on December 2. However, it was postponed to February next year citing post-production reasons

Dhanush is also shooting for Captain Miller, helmed by Arun Matheswaran, the film is a racy action drama is reported to be set in the 1980s.