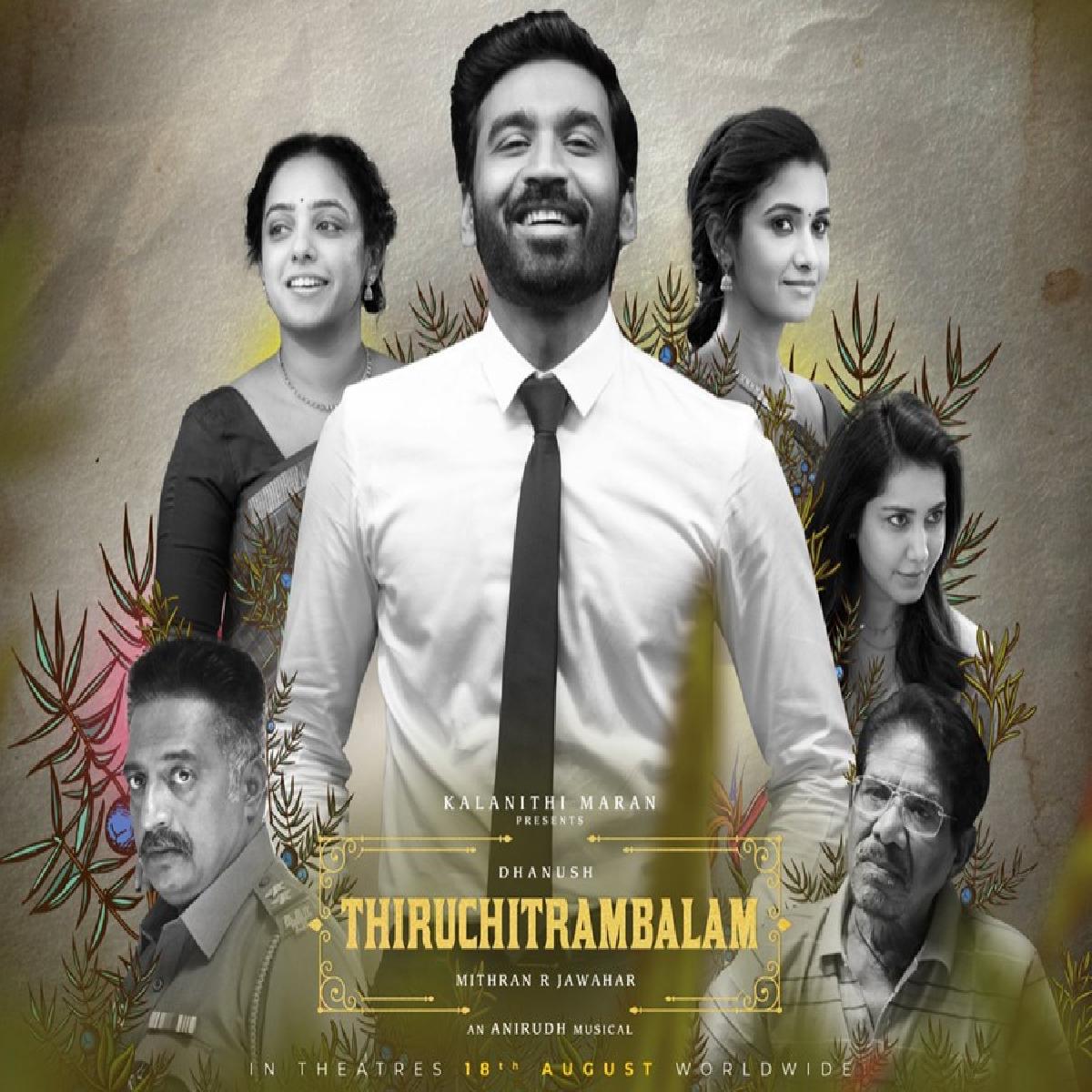 Superstar Dhanush is celebrating his 39thBirthday today and to treat his fans, the actor unveils the third and much awaited single Life Of Pazham from forthcoming Thiruchitrambalam.

Titled “Life of Pazham,” the song is composed by Anirudh Ravichander and is written by lyricist Vivek.Earlier, the songs “Thaai Kelavi” and “Megham Karudkaadha” were released, and have since raked in good numbers on YouTube.

Helmed by Mithran Jawahar, marks the return of the hit composer-actor combo of Anirudh and Dhanush. Fondly known as DnA, the duo has churned out hit albums such as 3, Velaiyilla Pattathari, and Maari. The two last worked together in the film Thanga Magan (2015).