Dhokha Round D Corner Trailer Is Out 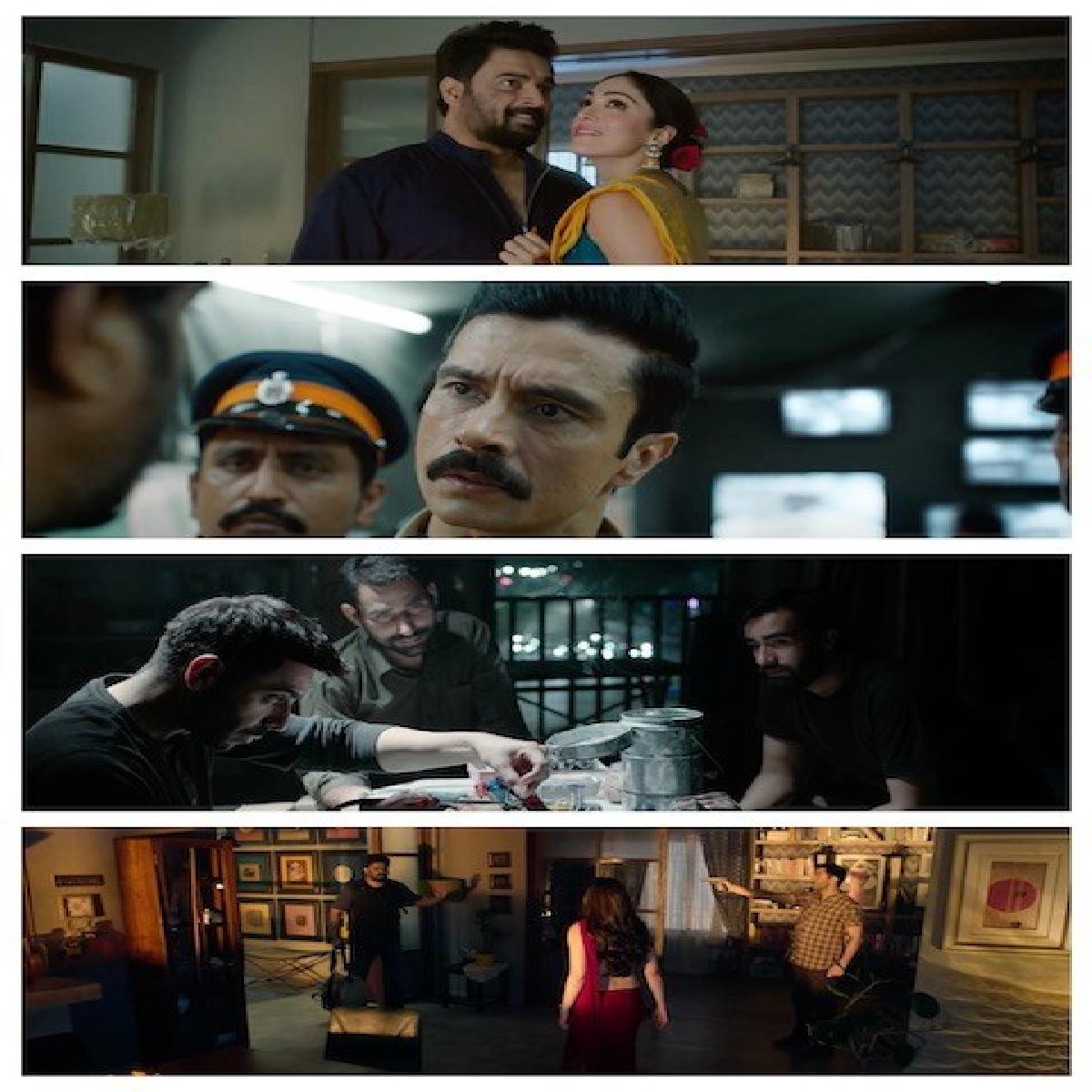 After the initial teaser, the makers of Dhokha Round D Corner are out with a stellar and action packed trailer for the thriller film, starring R Madhavan, Aparshakti Khurana, Darshan Kumaar and Khushalii Kumar.

The trailer opens with R Madhavan and Khushalii Kumar, who lead their wonderful married life. However, their life turns upside down with one incident. The twist comes with the introduction to Aparshakti Khurana's character, who is a terrorist.

The film is written and directed by  Kookie Gulati, the screenplay is written by Neeraj Singh, the film promises to be much more than that with its intriguing trailer.

The trailer opens with a different note, but ends with the stark opposite note, which makes it a truly epic thriller with twist and turns.

The film is produced by Bhushan Kumar, Krishan Kumar, Dharmendra Sharma, Vikrant Sharma and Shiv Chanana. It is slated for 23rd September 2022.