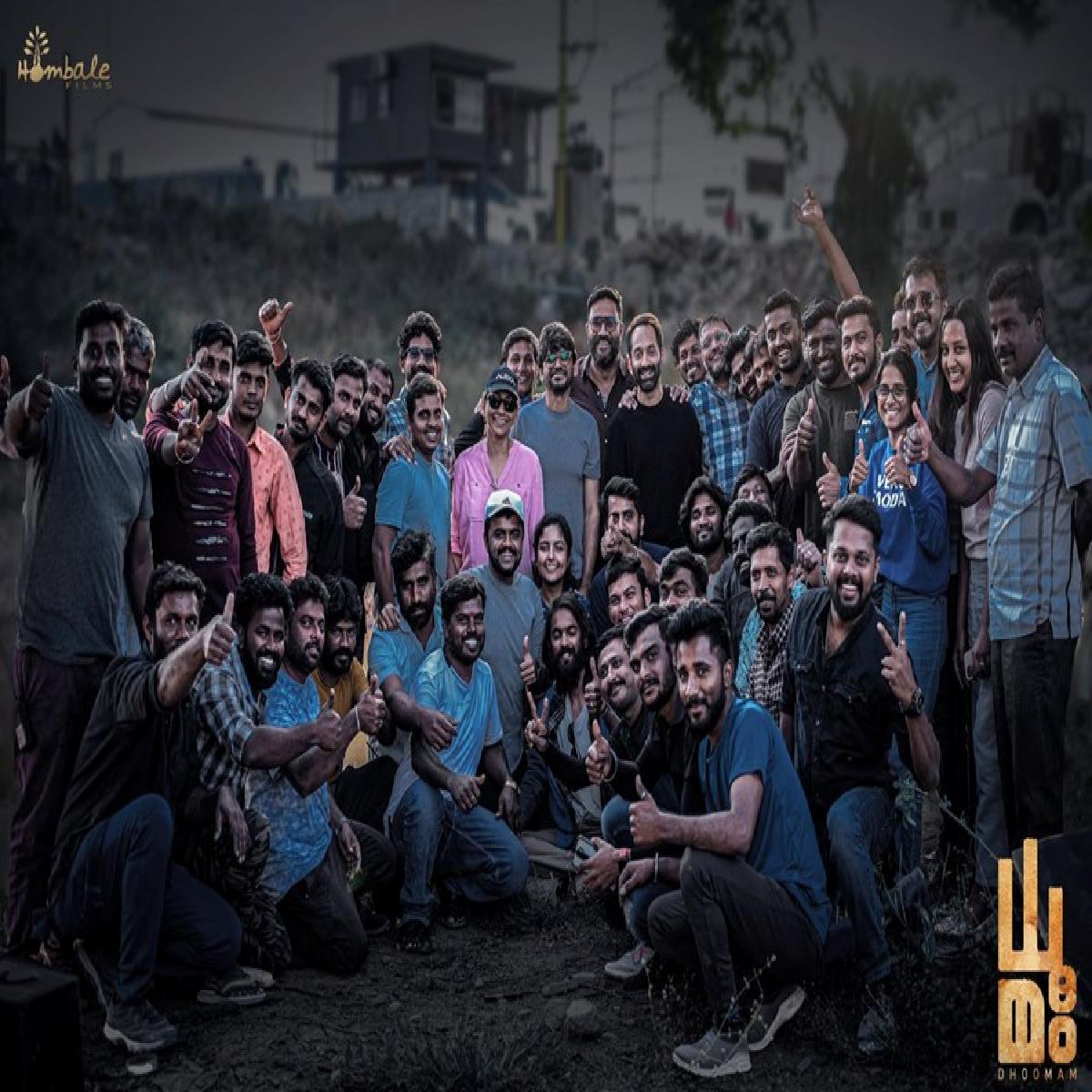 ‘Dhoomam’ is directed by Pawan Kumar, touted to be a thriller, the film also stars Aparana Balamurali in the lead role along with Achyut Kumar, Joy Mathew, Dev Mohan, Anu Mohan, and Nandhu.

During the muhurat puja of the film, the makers said that ‘Dhoomam’ has a unique storyline, which is different from all the genres of traditional cinema. The film will be released in 4 languages - Malayalam, Kannada, Tamil, and Telugu.

Salaar is written and directed by Prashanth Neel, starring Prabhas as the titular character alongside Prithviraj Sukumaran, Shruti Haasan and Jagapathi Babu.