Did Randeep Hooda Made Official With Lin On Social Media? 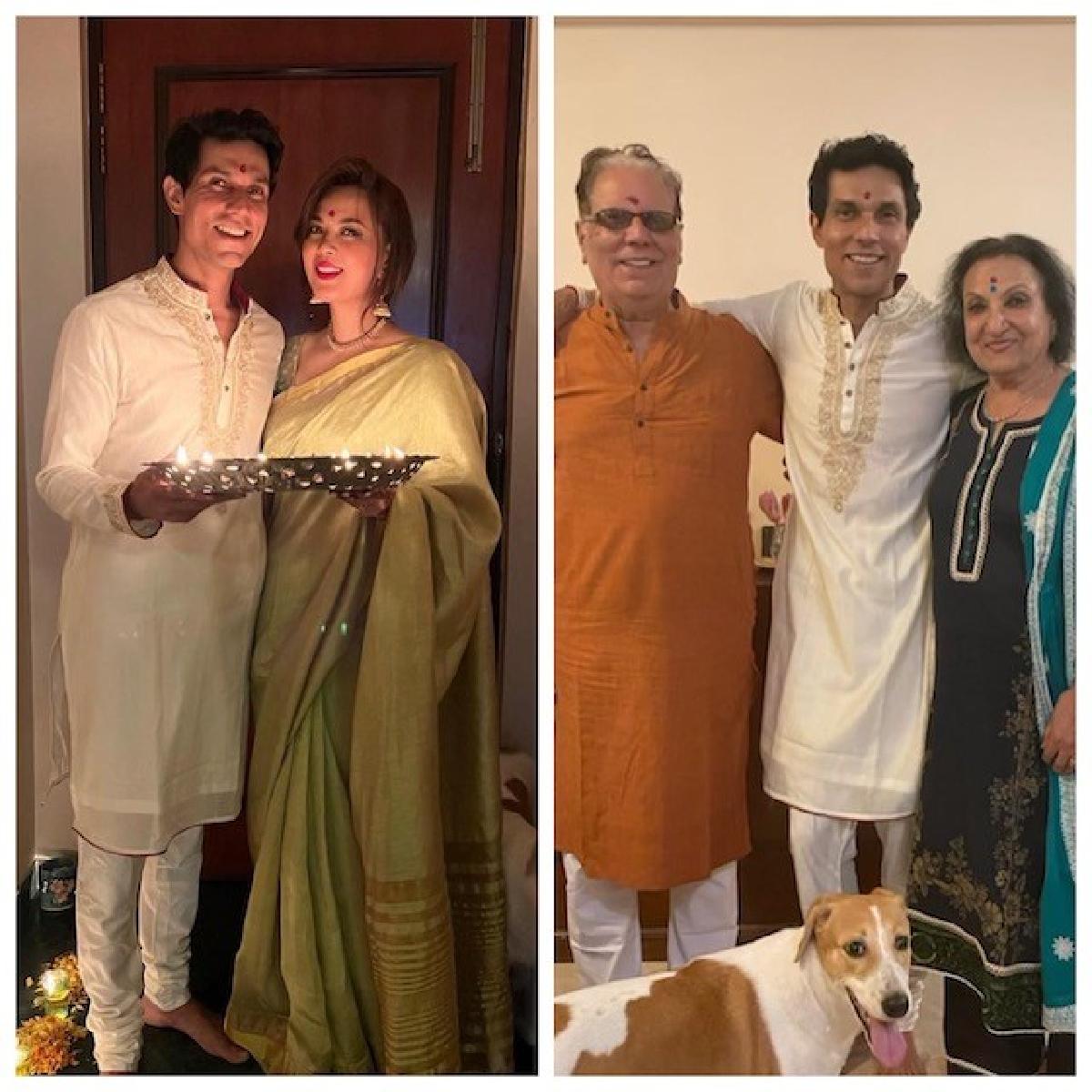 After Rakul Preet Singh and Jackky Bhagnani making it official via social media, it’s time for Randeep Hooda, who has found love in Lin Laishram and celebrates Diwali with her along with his parents.

Randeep took to Instagram and shared photos with Lin and his parents. In one of the images, Randeep and Lin are seen holding diyas in their hands. For the special occasion, Randeep wore a white kurta, while Lin looked beautiful in a green suit. However, the two have neither denied nor confirmed their relationship.

Sharing the photos, Randeep wrote, "Love and light to all around the world#happydiwali #diwali2022"

Lin, an actor and jeweller, has worked in movies like 'Om Shanti Om' and 'Mary Kom'.

Meanwhile on the work front, Randeep is all set to make his directorial debut with 'Swatantrya Veer Savarkar'. The film is conceptualised by Sandeep Singh, and its written by Utkarsh Naithani and Randeep Hooda, The film is produced by Anand Pandit Motion Pictures and Legend Studios, Producers Anand Pandit, Sandeep Singh and Sam Khan and co-produced by Roopa Pandit and Zafar Mehdi. The film will be released on Veer Savarkar’s 140th birth anniversary, that is May 26, 2023.

He will be also seen in the crime thriller 'CAT' which is all set to premiere exclusively on Netflix. Along with this, he also has 'Unfair and Lovely' with Illeana D'cruz and a web series 'Inspector Avinash' opposite Urvashi Rautela in his kitty.