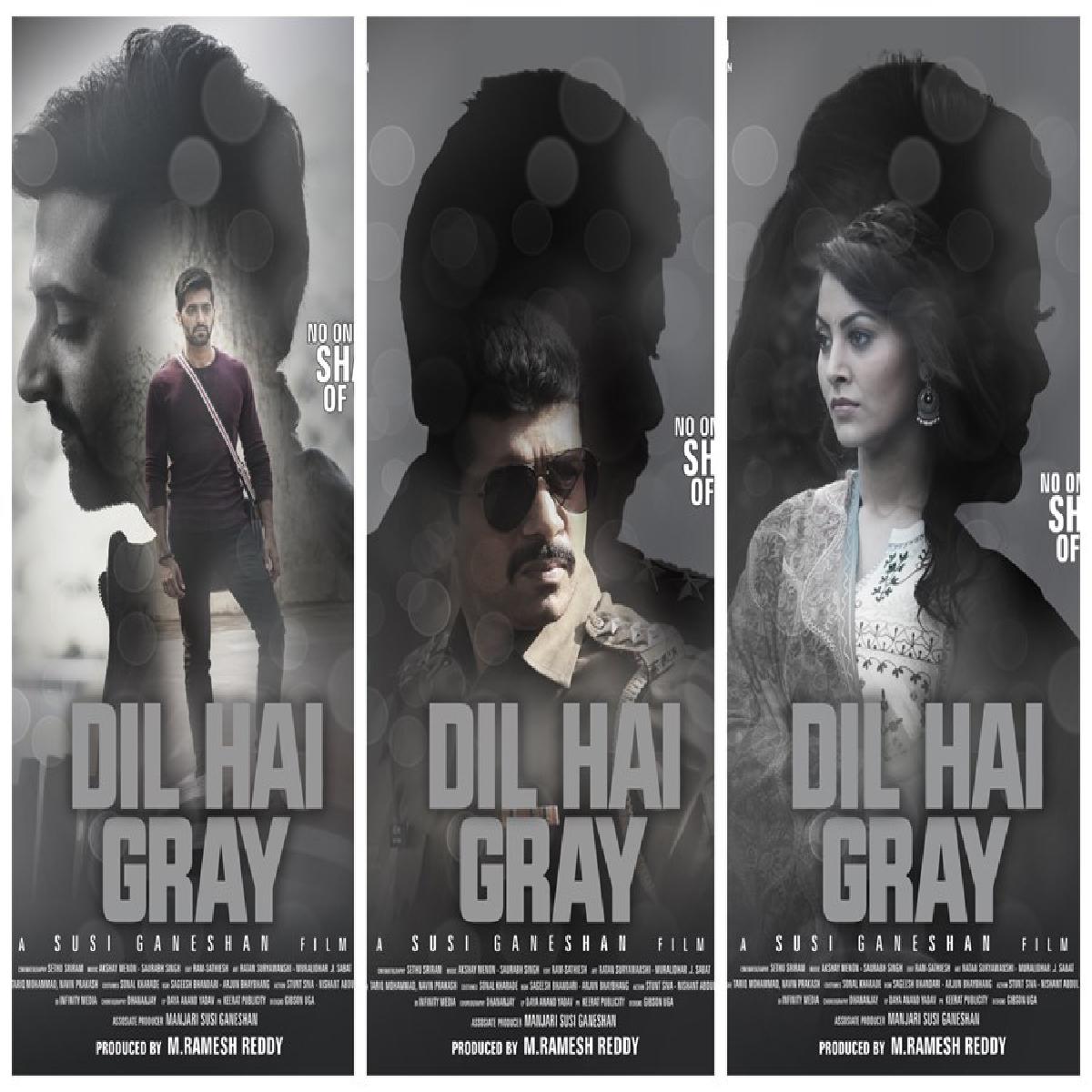 The makers of the upcoming film ‘Dil Hai Gray’ have released the character posters of actors Vineet Kumar Singh, Akshay Oberoi and Urvashi Rautela. The glimpse adds intrigue into the roles as it is packed with intensity.

The movie narrates the tale of an honest police officer, played by Vineet, who is asked to tape calls of politically economically powerful people. Knowing secrets will harm many hearts that even about your family member, will break your heart more.

Produced by M. Ramesh Reddy, Suraj production, the movie is helmed by Susi Ganesan, associate proucer Manjari Susiganeshan, 4v entertainment. The film is slated to hit the screens in July.