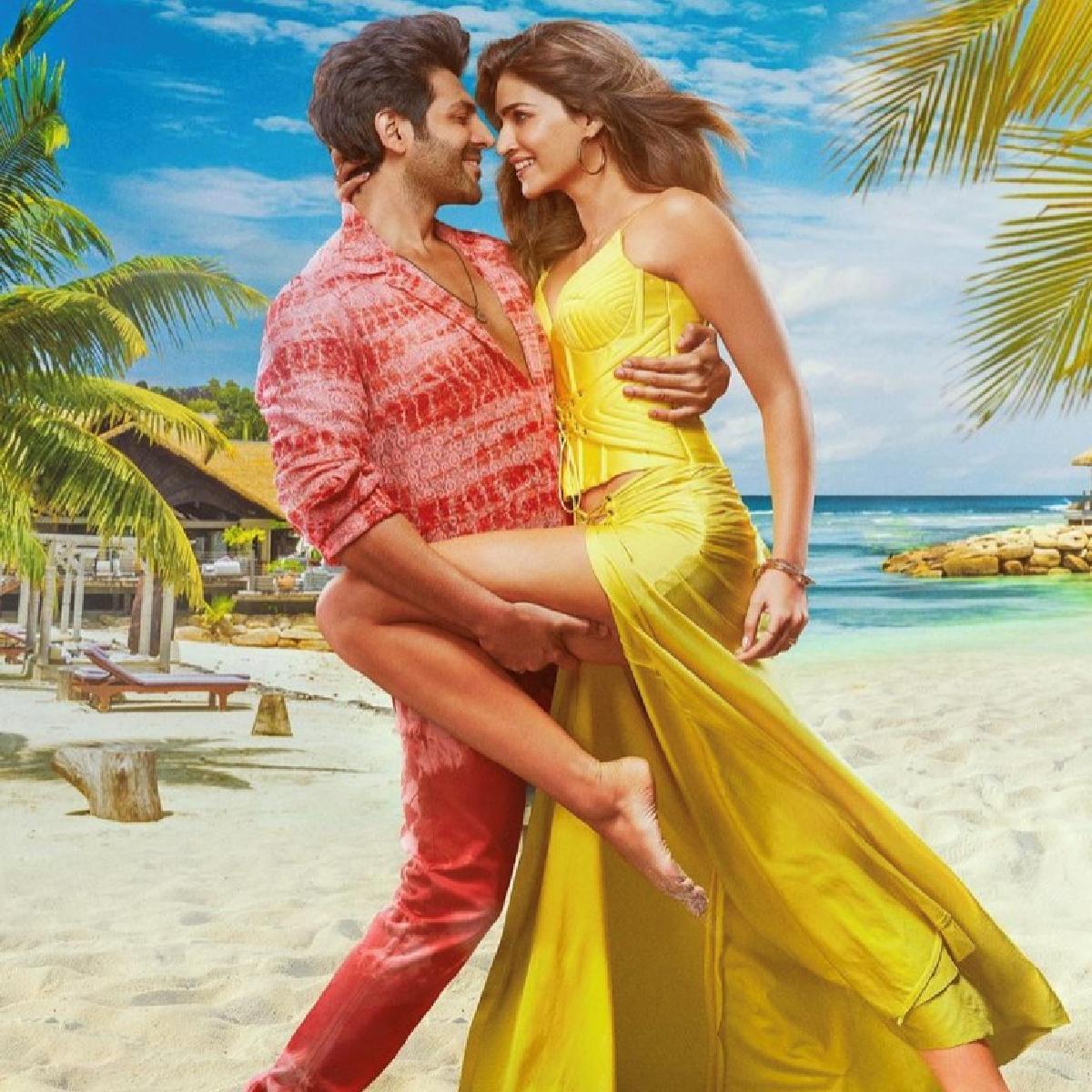 The song titled Munda Sona Hoon Main is crooned by Diljit and Nikhita Gandhi. The song is composed by Pritam and penned by Kumaar. The song features Kartik Aarayan and Kriti Sanon dancing their hearts out on a sun-kissed sandy beach with an troupe.

The film is scheduled for theatrical release on 10th Feb 2023.