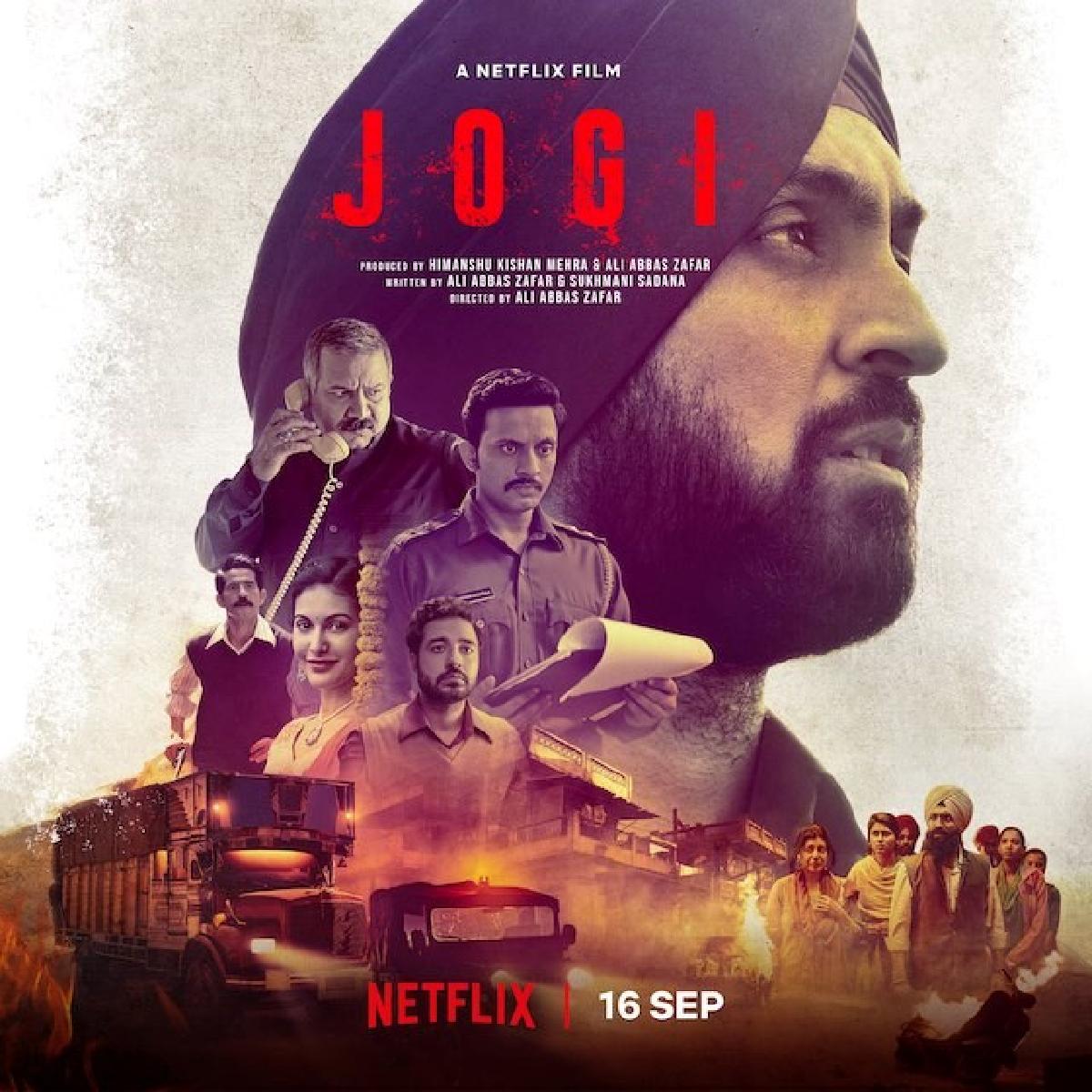 Helmed by Ali Abbas Zafar, starring Diljit Dosanjh in the lead role, the first look poster and streaming date of Jogi is out. The film is set in 1984 Delhi and unravels the story of a resilient friendship and courage in the times of adversity.

Sharing the first look poster and deeds on social media, the official handle of Netflix India shared, “Himmat da naam Jogi. Umeed da naam Jogi. Watch this gripping tale of bravery, friendship, hope and everything in between. Out on 16th September, only on Netflix! #Jogi #JogiOnNetflix

Actor Diljit Dosanjh will mark his digital debut with the film. The film comes loaded with strong performances, true-to-life portrayals and soulful music by Diljit, the film will be an incredible emotional journey for all audiences. The film will premiere on Netflix on 16th September 2022.