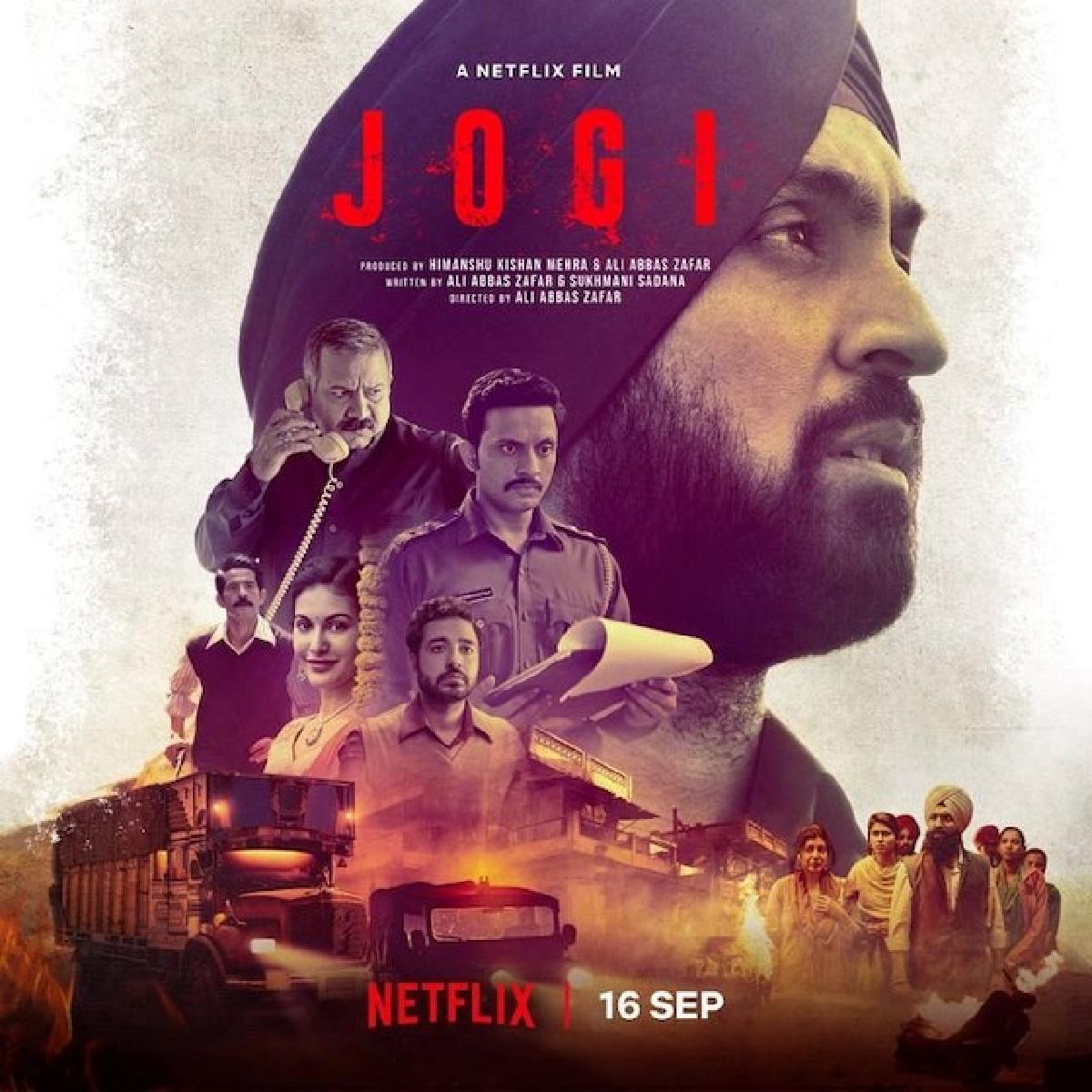 The film is based on a true story.  Set in Delhi in 1984, Jogi tells the tale of a tenacious friendship and bravery in the face of hardship. The movie is an exciting, sentimental adventure about the tenacity of three bonded friends.

The 1984 anti-Sikh riots happened after Gandhi was gunned down by her own bodyguards Satwant Singh and Beant Singh in the aftermath of Operation Blue Star, an Indian military action carried out between June 1 and 8, 1984, to remove separatist leader Jarnail Singh Bhindranwale and his followers from the Golden Temple in Amritsar.

The film, which is being directed by Ali Abbas Zafar and produced by Himanshu Kishan Mehra and Ali Abbas Zafar, stars Diljit Dosanjh, Kumud Mishra, Mohd. Zeeshan Ayyub, Hiten Tejwani, and Amyra Dastur. Jogi will have its global debut exclusively on Netflix from 16th September 2022.