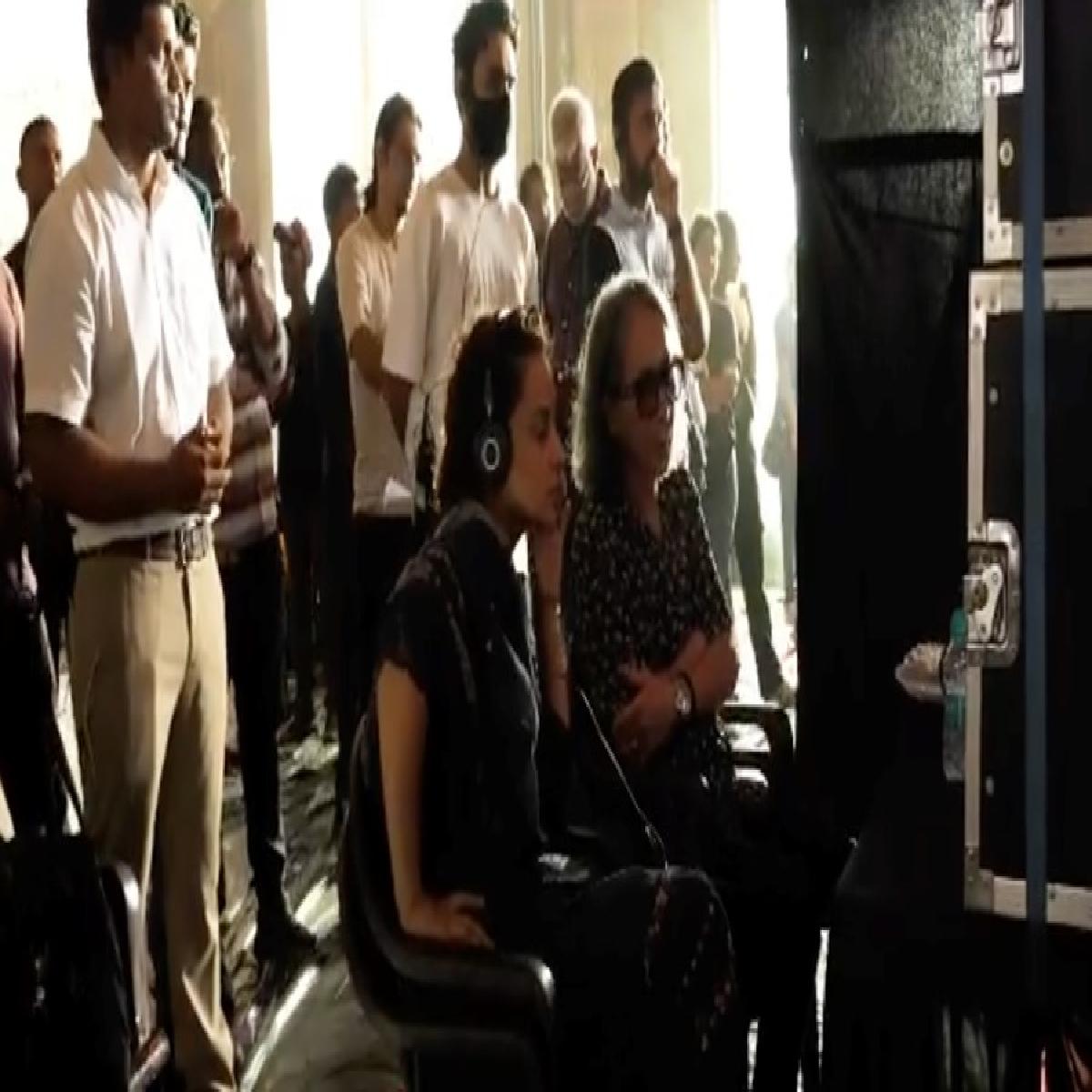 After making her debut with Manikarnika, actress Kangana Ranaut is directing and acting in  forthcoming Emergency, and with the epic response for the first look, she just took to her social media and dropped a BTS video and gratitude note.

Sharing a BTS video about first look making and her entire team, Kangana Ranaut shared, “Here is the making of the first look of my directorial movie Emergency, the first look took the nation by storm…thanks to my incredible team, every day is a dream come true…I have some of the best people in the world…Go team Emergency”

After actress-turned-politician J Jayalalithaa, Kangana Ranaut is all set to play the role of former Indian Prime Minister Indira Gandhi in her upcoming film, ‘Emergency’.

Emergency is a political drama, it is not Indira Gandhi’s biopic. It is a grand period film which will tell the tale of Indian former PM induing state of emergency in the country.

Kangana also has ‘Tejas’ in her kitty where she will be seen donning the hat of an Air Force Pilot.