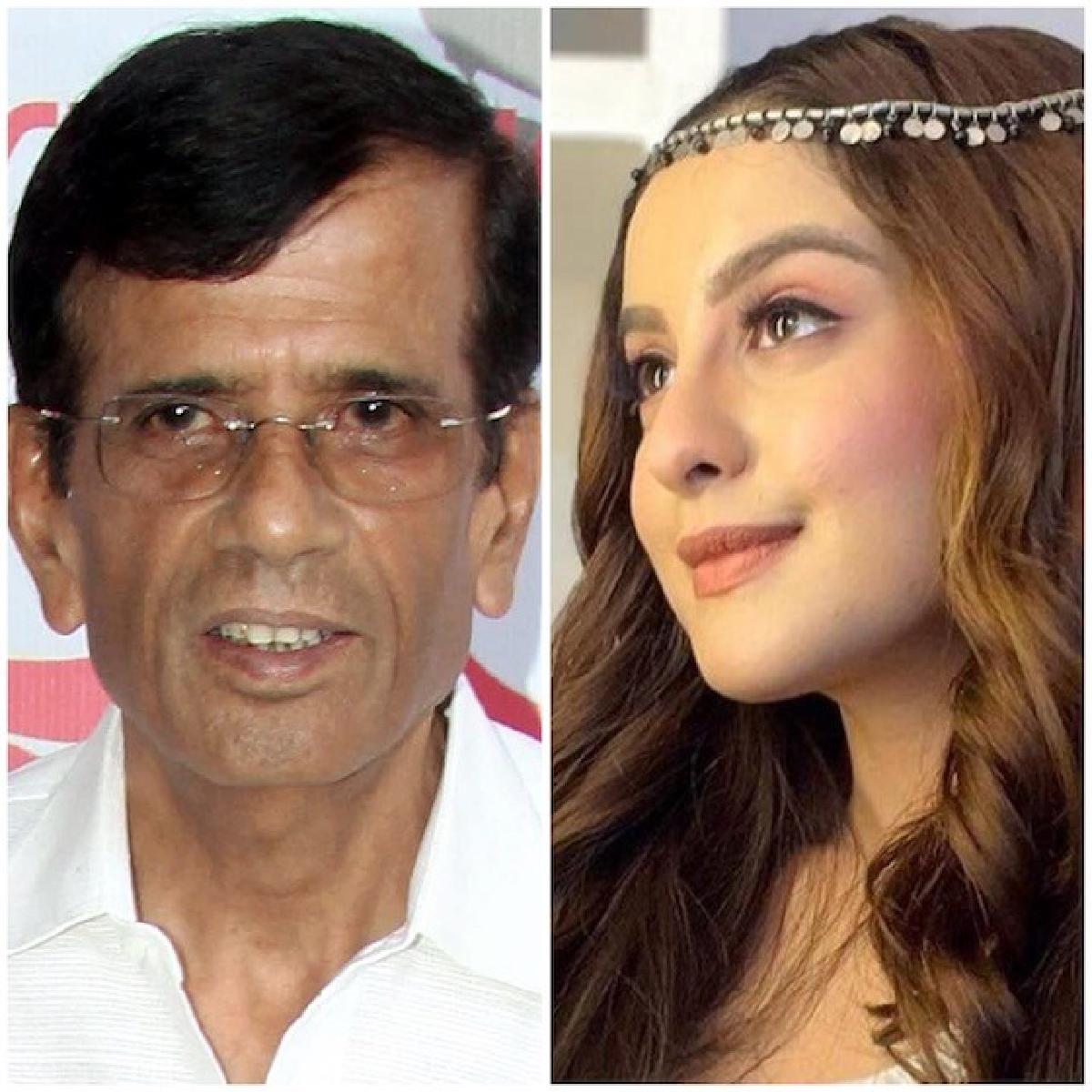 Expressing his grief and disbelief, filmmaker Mustan said, “It is such a sad thing; such a young girl left this world. It is such a sad news, kids these days don’t think what will happen to their parents, they shouldn’t take such steps. I saw her mother today, she is devastated, I really don’t know what to say here, this is so sad”

When asked about the condition of Tunisha’s family and their reaction, director Mustan reacted and said, “What do you think her family would say, they are not in their senses, they just lost their child, what do you think they will say or do, they are heartbroken and sad”

“I don’t know what the legal issues are, I really don’t, I just hope her parents find the courage to move on, and Tunisha finds place in heaven above” added Mustan.

Tunsiha Sharma’s tragic death has been a great blow to the television industry while leaving her fans in a state of shock. The actress died on December 24 on the sets of her show, Ali Baba: Daastan-E-Kabul.
As per reports, Tunisha Sharma and Sheezan Khan were in a relationship and the couple had broken up 15 days back. The actress was stressed due to the break-up.

Sheezan was produced before the Vasai court today and would be kept in police custody for four days.