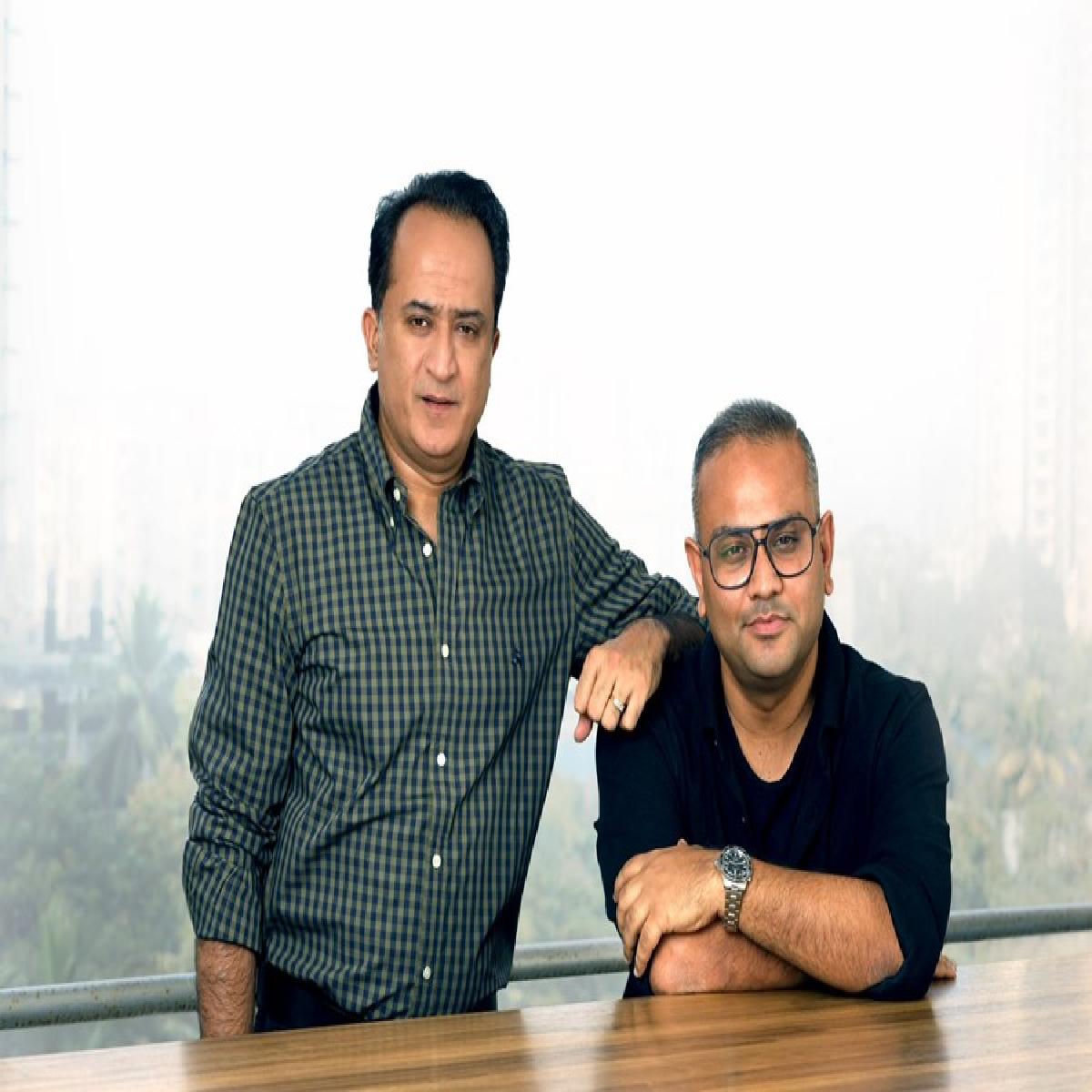 Following the stupendous success of the ‘Breathe’ franchise, the creators – Mayank Sharma and Abundantia Entertainment, extend their association with Mayank now set to make his directorial feature film debut with a thrilling, action-drama. Scripting is currently underway and the yet untitled film is expected to go on floors in the second half of 2023.

Excited about the next step in his collaboration with Mayank Sharma, Founder and CEO of Abundantia Entertainment, Vikram Malhotra says, “At Abundantia Entertainment, we stand for creating compelling and entertaining content by empowering storytellers and supporting their vision. Mayank has been a friend and collaborator since we first started working on Breathe in 2016 and I am excited to begin this new chapter in our association. I have seen Mayank transform into a world-class creator and I can’t wait for him to bring to life another unique, thrilling story, this time in the feature film format”.

On making his directorial feature-film debut with Abundantia Entertainment, Mayank Sharma says, “The last 6 years have been fascinating for me as we’ve built the Breathe franchise from scratch and I have learnt and grown with the streaming revolution in the country. I have witnessed a new Indian audience emerge and Breathe gave me the opportunity to cater to these evolving tastes & preferences. Now as I step into directing duties for my first film. I am delighted to extend my partnership with Abundantia Entertainment and Vikram as they truly believe in giving the best platform to their creators to deliver their vision. The film will be an action-packed, thriller and I hope to, once again, keep the audience on the edges of their seats.”

Abundantia Entertainment’s 2023 line-up features films like the Hindi remake of the critically acclaimed blockbuster, ‘Soorarai Pottru’ jointly produced with superstar Suriya’s 2D Entertainment, Anu Menon’s murder-mystery, Neeyat with an ensemble cast led by Vidya Balan, Sukhee with Shilpa Shetty in the lead, the sequel to the successful horror film Chhorii as well as series like the ‘The End’ marking the streaming debut of superstar Akshay Kumar and a multi-season crime drama, based on the bestselling ‘Rita Ferreira’ books.

Backing a young, disruptive story teller like Mayank, is a further step in Abundantia Entertainment’s commitment to support and nurture its creators and partners.