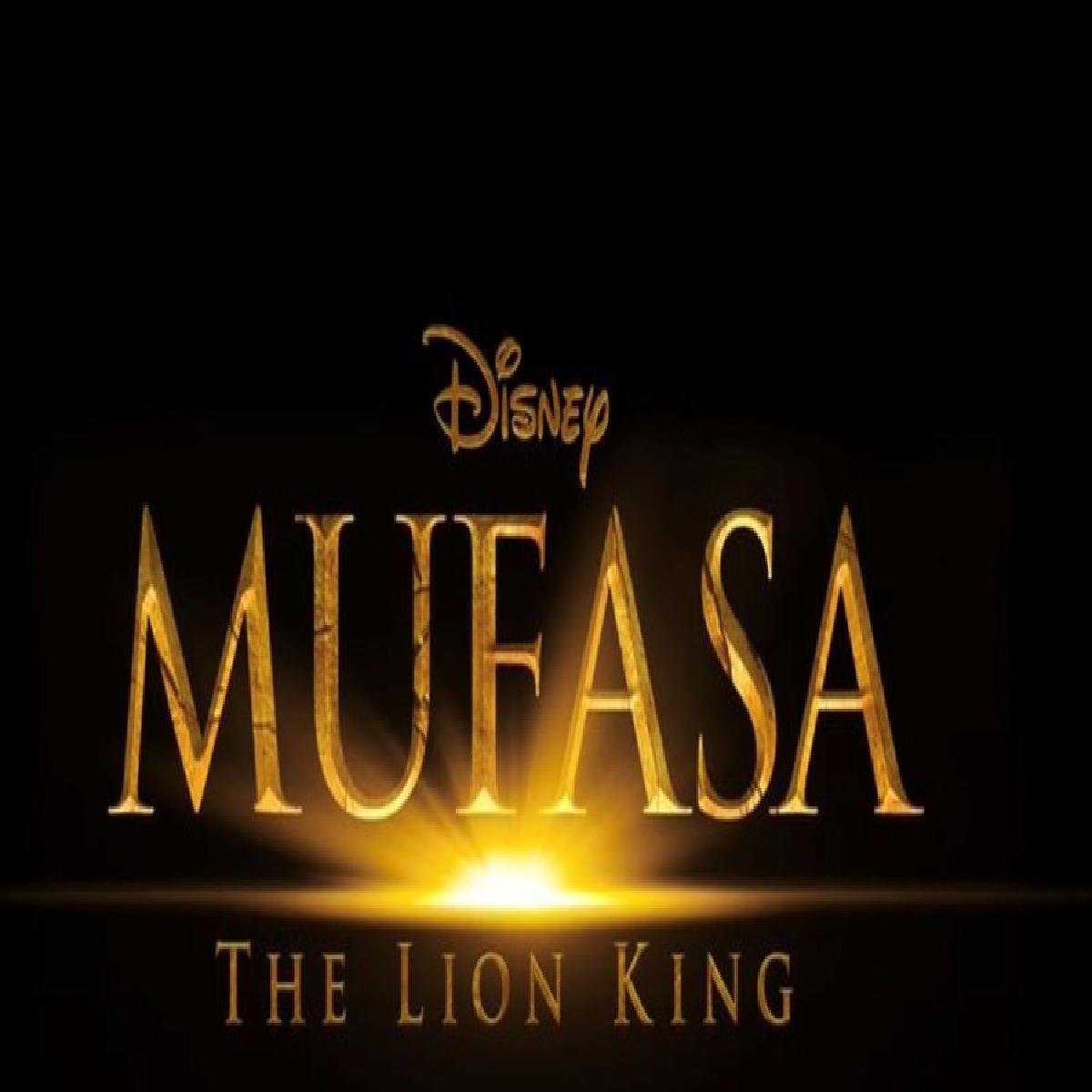 Originally announced in 2020 as a sequel to the 2019 film, ‘Mufasa’ tells the origin story of the iconic Disney father, exploring his childhood growing up with his brother Scar.

Sharing the poster for the film and release date, the official handle of Disney captioned the post, “Mufasa: The Lion King. 2024”

The film will feature the voice of Aaron Pierre and Kelvin Harrison Jr. as younger versions of the characters, and Jeremy Irons and Chiwetel Ejiofor as the villainous Scar along with Billy Eichner and Seth Rogen.

‘Mufasa’ will be Jenkins third feature film, after directing the Oscar winning ‘Moonlight’ and ‘If Beale Street Could Talk’.

The film will follow the rise of Mufasa and feature young versions of characters Timon, Pumbaa and Rafiki.

Mufasa was actually an orphaned cub who had to navigate the world alone by himself, who goes on to become Simba’s father. The film follows Jon Favreau’s celebrated 2019 remake, which earned 1.66 billion dollars globally.