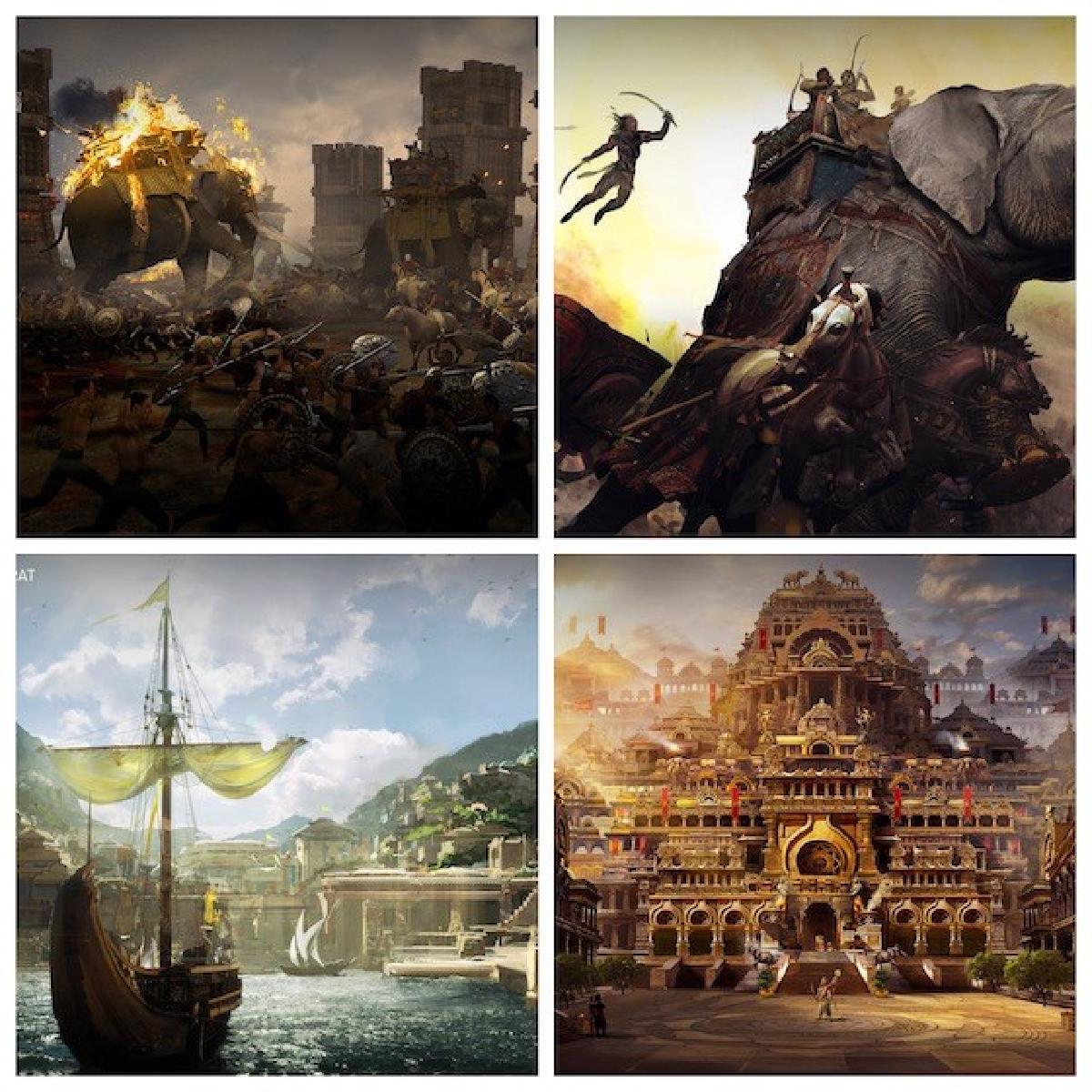 Sharing a little sneak peek in to world of the magnum opus, the official handle of Disney+ Hotstar dropped a series of stunning pictures and captioned it, “The greatest epic ever written- retold at a scale never seen before! Stay tuned for an ethereal spectacle- #Mahabharat, is coming soon. #HotstarSpecials #Mahabharat #MahabharatOnHotstar @alluents and @MythoStudios”

Without sharing much information, Disney only announced the show and shared the concept work, Mahabharat will be produced by Madhu Mantena, Mythoverse Studios and Allu Entertainment.

The Indian mythology epic Maharabharat talks about the conflict between right and wrong as the Kauravas and the Paṇḍavas fight a war in Kurukshetra in ancient India.