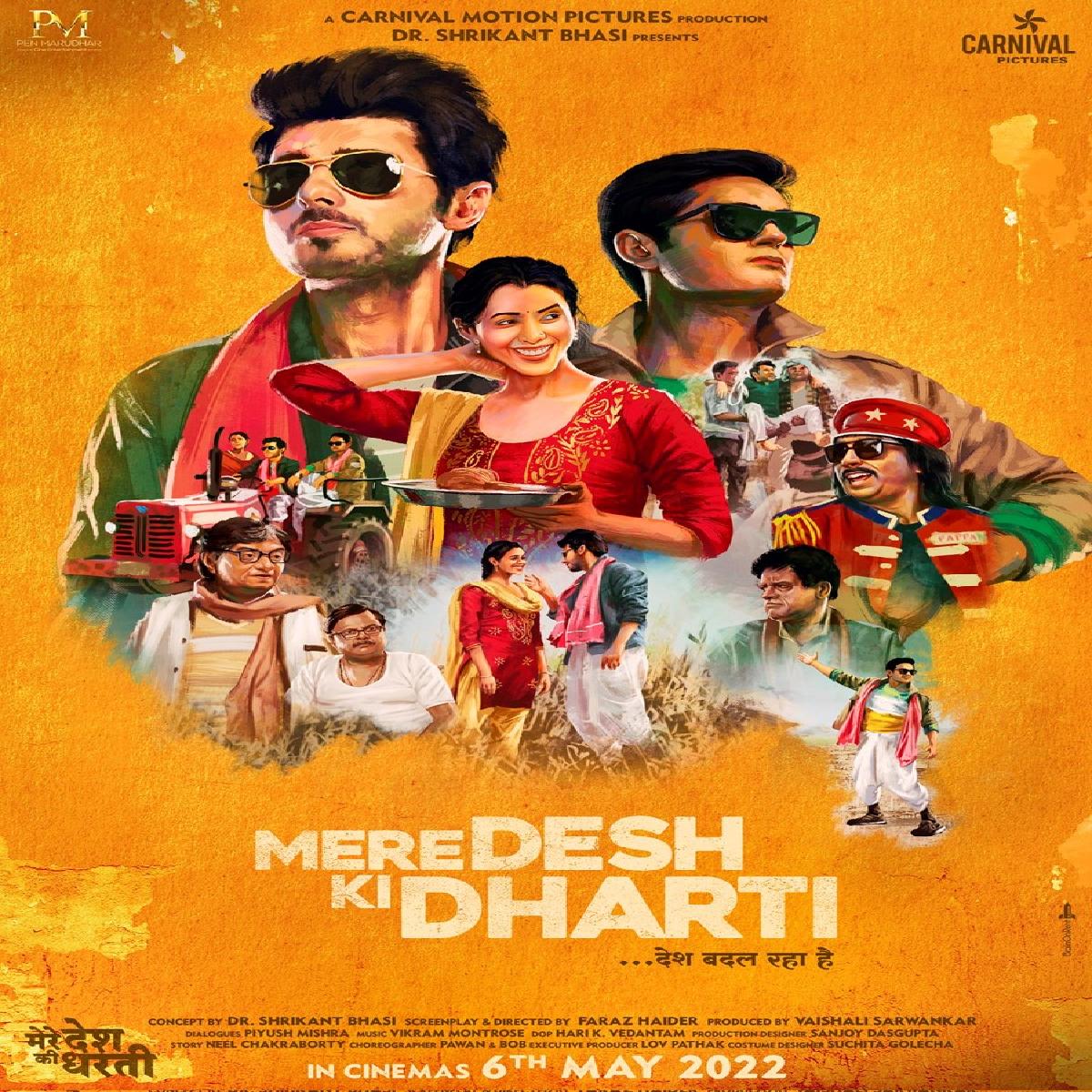 Mirzapur fame Divyenndu Sharma starrer Mere Desh Ki Dharti has been pushed again. The film was earlier slated for the 14th August 2020 release but got postponed to the 11 February release, and now it has been postponed until 6th May 2022.

Helmed by Faraz Haider and bankrolled by Carnival Motion Pictures, the film has an ensemble cast of Divyenndu Sharma, Anant Vidhaat, and Anupriya Goenka in the lead roles.

The social drama revolves around two engineers and their transforming journey in life. The film also portrays the harsh realities of farmers in the villages of India.

The story and screenplay are written by Neel Chakraborty and Faraz Haider respectively while Piyush Mishra has written the dialogues. The film will hit the cinema halls on 6th May 2022.