Do Not Comment On My Cloths Says Urfi Javed 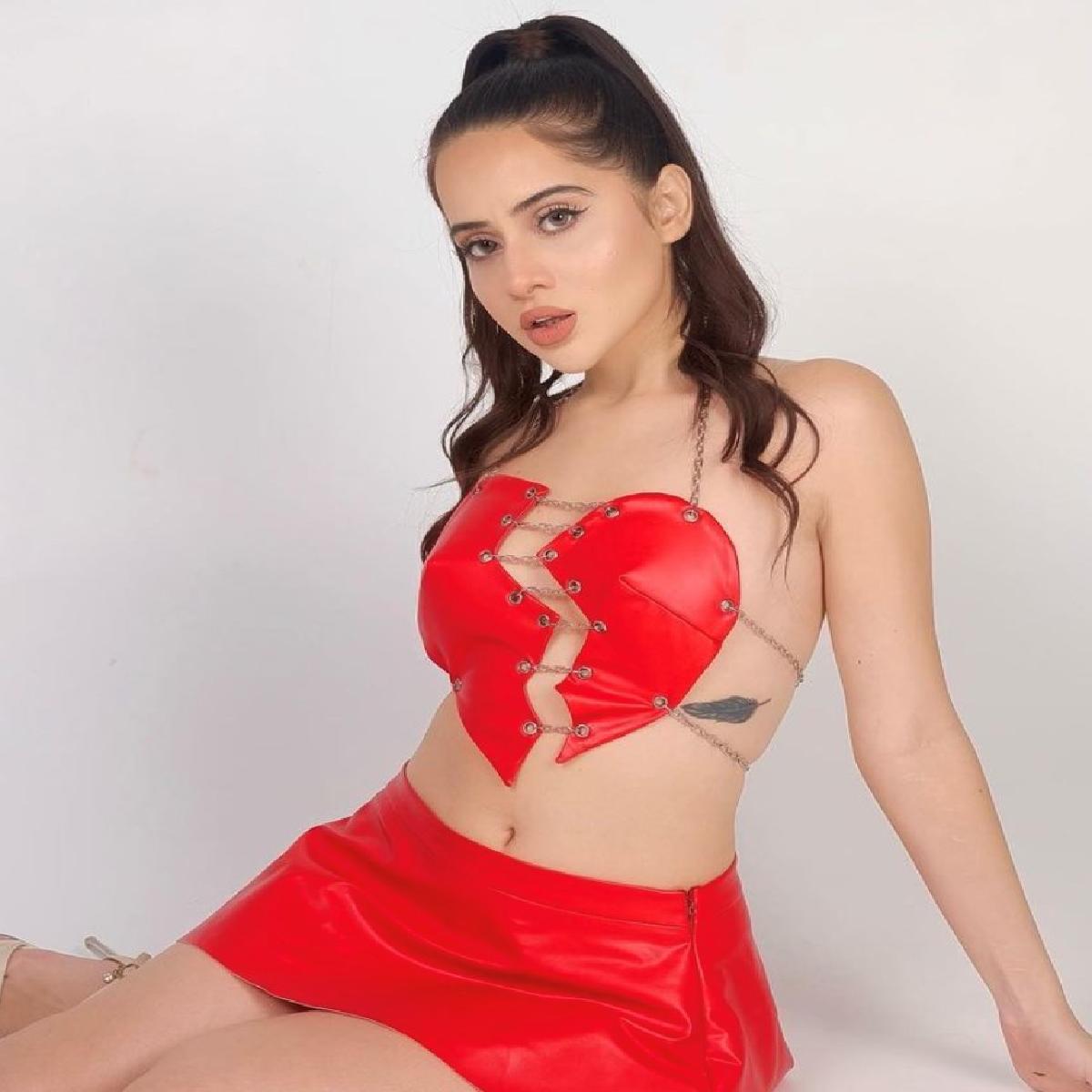 Fashionista Urfi Javed says she stands by her statement and reaffirms that no one has any right to comment on her clothing, she will wear what she likes.

Urif Javed made headlines recently when she went berserk during a red-carpet gala, over someone commenting on her style. Though she later apologized for her reaction but social media troll were not having any of it.

While interacting with NewsHelpline recently, we asked her about her reaction and being trolled on social media, Urfi said, “Everyone keeps on trolling, behind their cameras or fake ids’ on social media, but I don’t think it is right for someone to say something right in their faces about their dressing, to be honest, it is a criminal offence to comment on woman”

When asked whether it was appropriate on her end to drag someone’s mother or sister while reacting, Urfi added, “I never said anything wrong about anyone’s sister or mother, what I said was go wherever you live and try to control what females wear there, I am not your sister, mother, wife, or anything, this is my message to everyone, do not comment on my clothing style, go comment someplace else”

“Comment on your mother, and sister, not me, I don’t live with you. I didn’t abuse anyone, or comment on the way someone is raised, do not tell me what to wear, it is as simple as that” added Urfi.

Urfi shot to fame after her stint in Bigg Boss OTT. She has been part of shows such as Bade Bhaiyya Ki Dulhania, Chandra Nandini, Meri Durga, Saath Phero Ki Here Pherie, Bepannaah, Jiji Maa, Daayan and Kasautii Zindagi Kay among others.