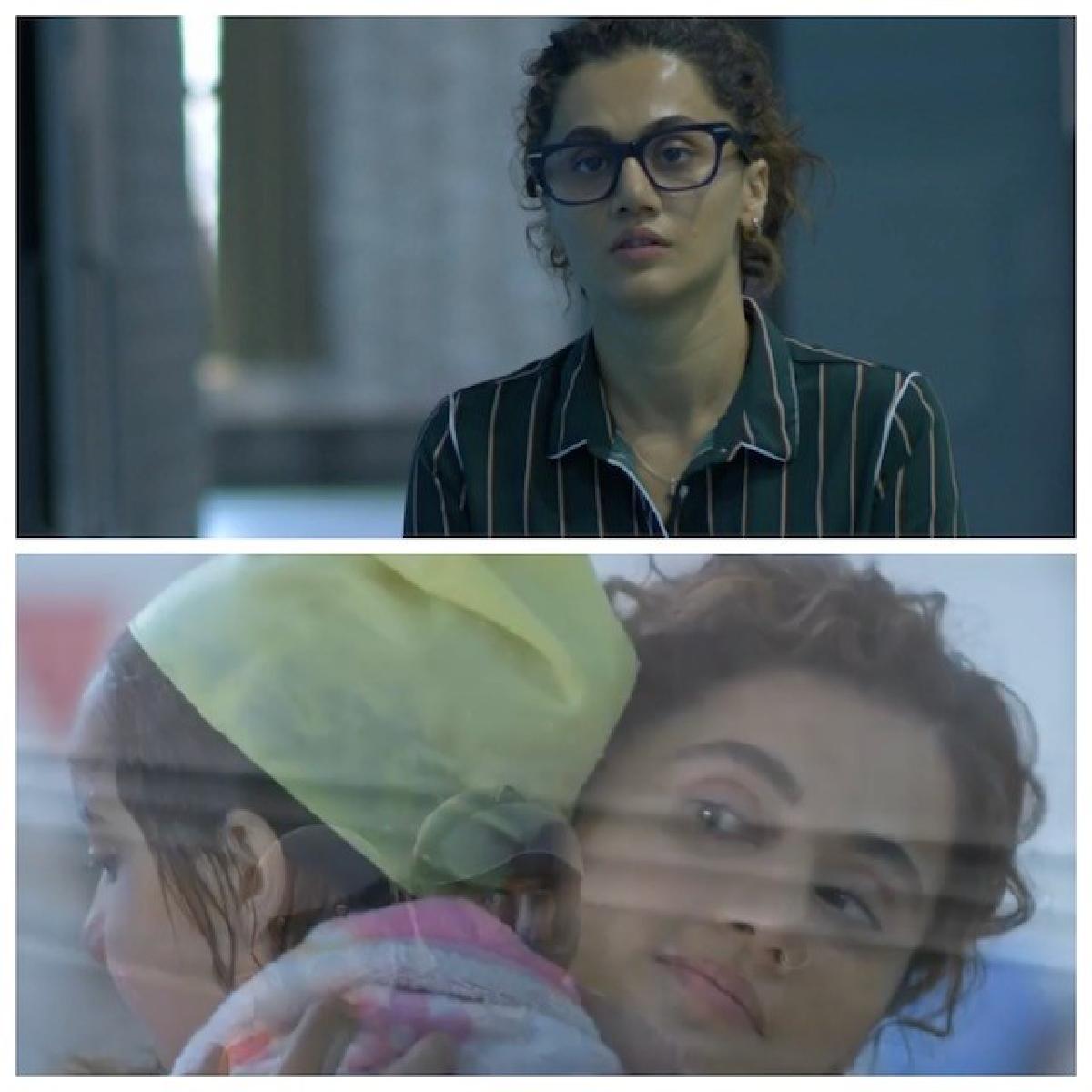 Revolving around a mother who saves a boy and in-return her life course changes as well, helmed by Anurag Kashyap and starring Taapsee Pannu, the film titled Dobaara will premiere at the prestigious LIFF 2022 on the opening night.

The film also stars Pavail Gulati, Saswata Chatterjee, and Rahul Bhatt, it is all set to premiere at London Film Festival on June 23.

The official handle of Cult Movies shared a video post and confirmed the news on social media. It said, “The moment we've all been waiting for is here! Dobaaraa will premiere at the #LIFF2022 on the opening night! A drama-thriller that will keep you on the edge of your seat, starring Tapsee Pannu, directed by @anuragkashyap10, produced by Shobha Kapoor & Ektaa R Kapoor and Sunir Kheterpal & Gaurav Bose. Catch the premiere of our film Dobaaraa on 23rd June, 6 PM at @bfisouthbank. Book your tickets now! @ektarkapoor @shobha9168 @ruchikaakapoor @sunirkheterpal @gauravbose_vermillion @athenaenm @taapsee @anuragkashyap10 #CultMovies”

The film is bankrolled by Shobha Kapoor and Ekta Kapoor's Cult Movies (a new wing under Balaji Telefilm) and Sunir Kheterpal and Gaurav Bose of Athena, 'Dobaaraa' is touted as a new age thriller. It is the official Hindi adaption of Oriol Paulo's 2018 Spanish-language film Mirage.

Apart from Dobaaraa, actor Taapsee will also be seen in 'Shabaash Mithu', which is based on the life of cricketing legend Mithali Raj, who redefined the gentleman's game not only in India but globally too.