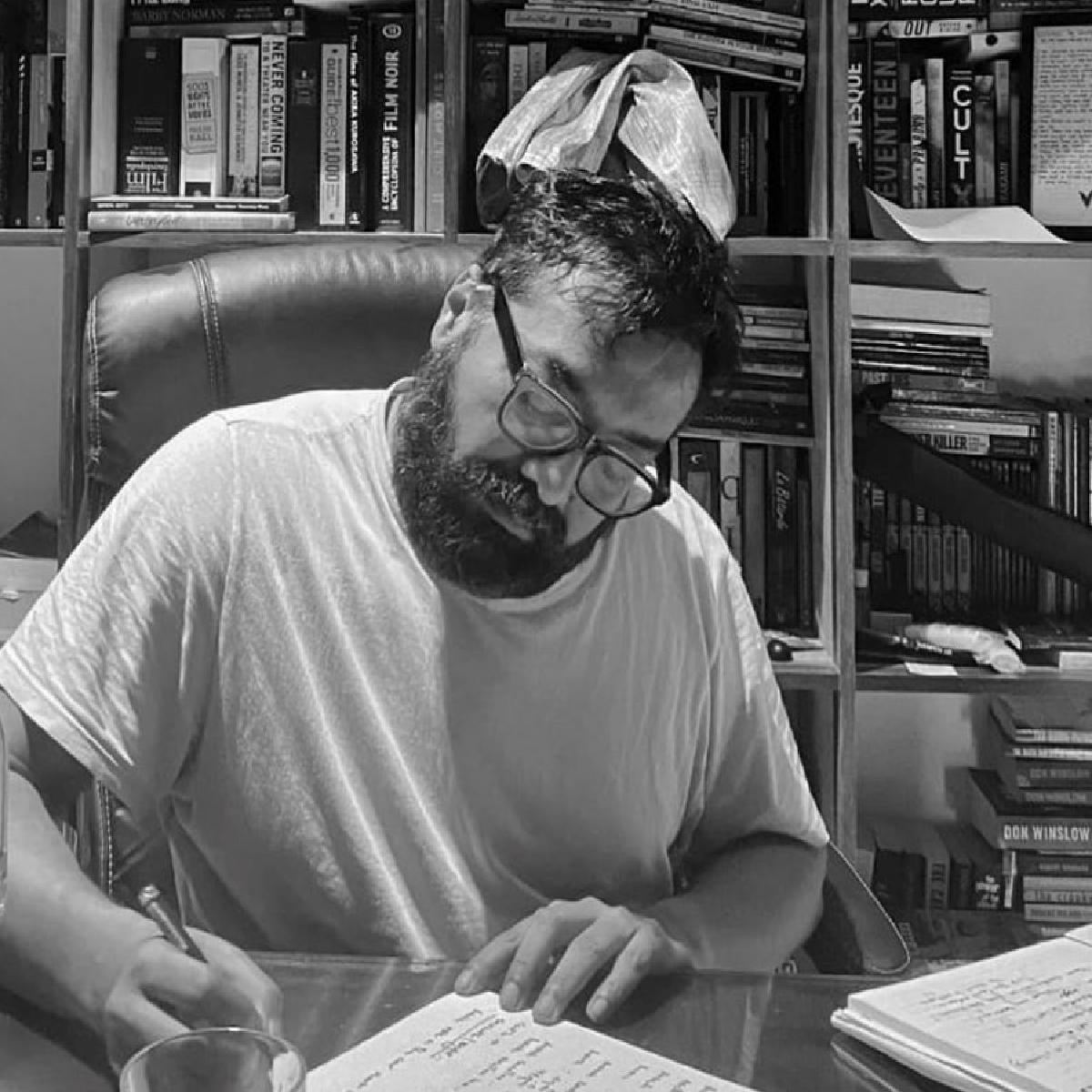 Filmmaker Anurag Kashyap is promoting his next directorial venture Dobaaraa, says the film was nothing but difficult and scary to make, and perhaps that he reason he picked such a subject.

Anurag Kashyap along with Taapsee Pannu and Pavail Gulati were interacting with NewsHelpline during a promotional gig at a local college in Mumbai.

Filmmaker Anurag Kashyap has been a genre defining filmmaker with prolific and varied work to prove his space in entertainment world. Now the filmmaker is back with a mystery drama with the element of time travel infused within the frame-work, talks about making such tricky movies.

Talking about making Dobaaraa, filmmaker Anurag said, “It is difficult and it is scary, and that is why you make it. For me, it’s like, the idea is do something that you are afraid of, and if you don’t do it, than you won’t know what it is and the way to do it”

Talking about his script selection process, Anurag added, “Any script that I cannot put down, I make it. See, when I read a script, and you put It down after reading it, I don’t normally make a film out of it, but I just cannot put it down, and keep on reading, that means there is something in that script”

Directed by Anurag Kashyap and produced by Ekta Kapoor, the film Dobaaraa, which has opened at one of the most prestigious film festivals such as the London Film Festival and Fantasia