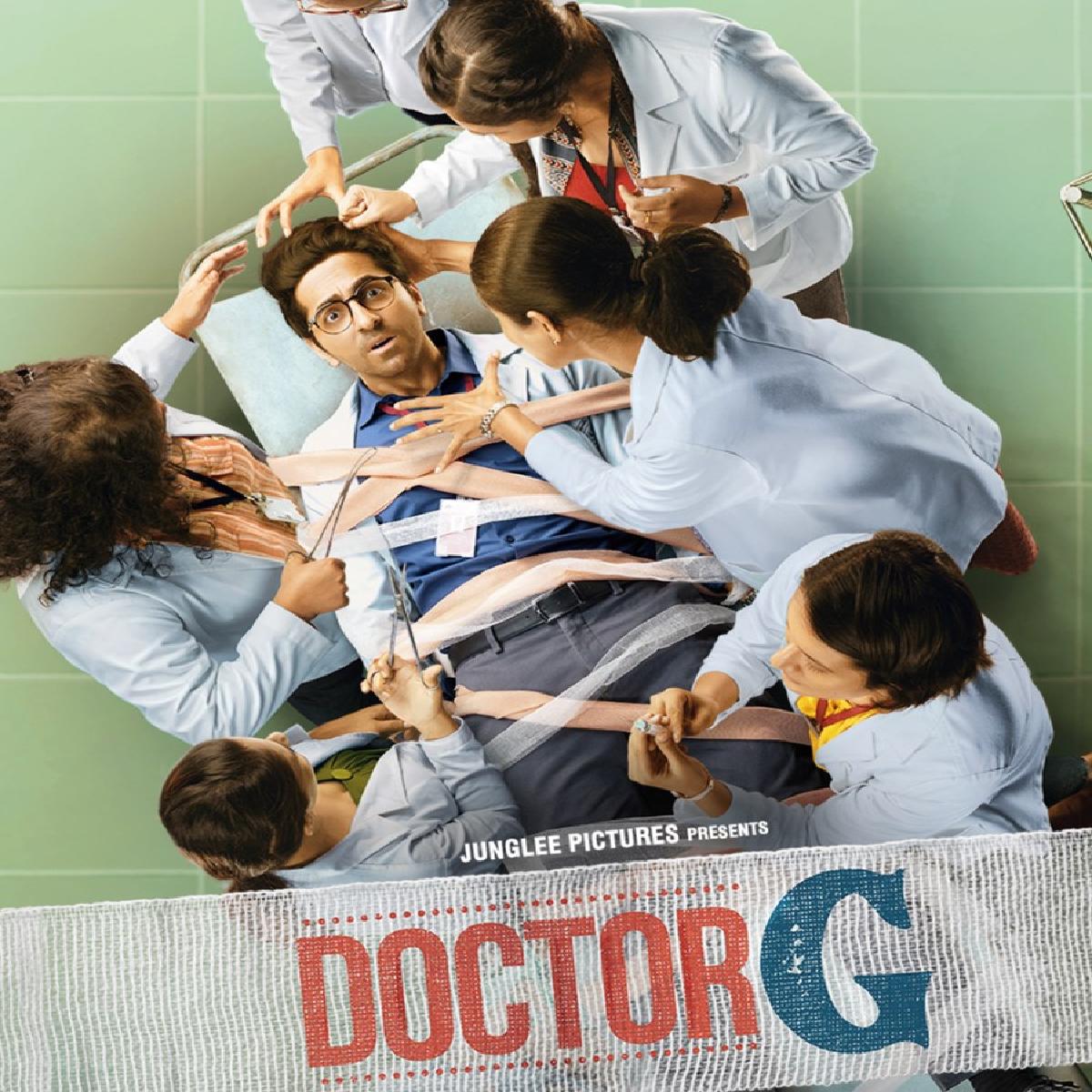 What happens when you want to be an orthopaedic surgeon but ends up in gynaecology stream, and you’re man, sounds a like fun plot. The first official trailer of medical comic caper set around a medical college campus, Doctor G is finally out.

The film revolves around Dr. Uday Gupta (Ayushmann) and his hilarious struggles of wanting to specialise in Orthopaedic, but is stuck in an all-female class of Gynaecology. What follows is a series of situational comedy, which is just fresh and new to watch.

Rakul Preet Singh also plays the role of a doctor, she is senior, so she ends up ragging Ayushmann, but eventually falling in love with him.

The film is slated for theatrical release on 14th October 2022.