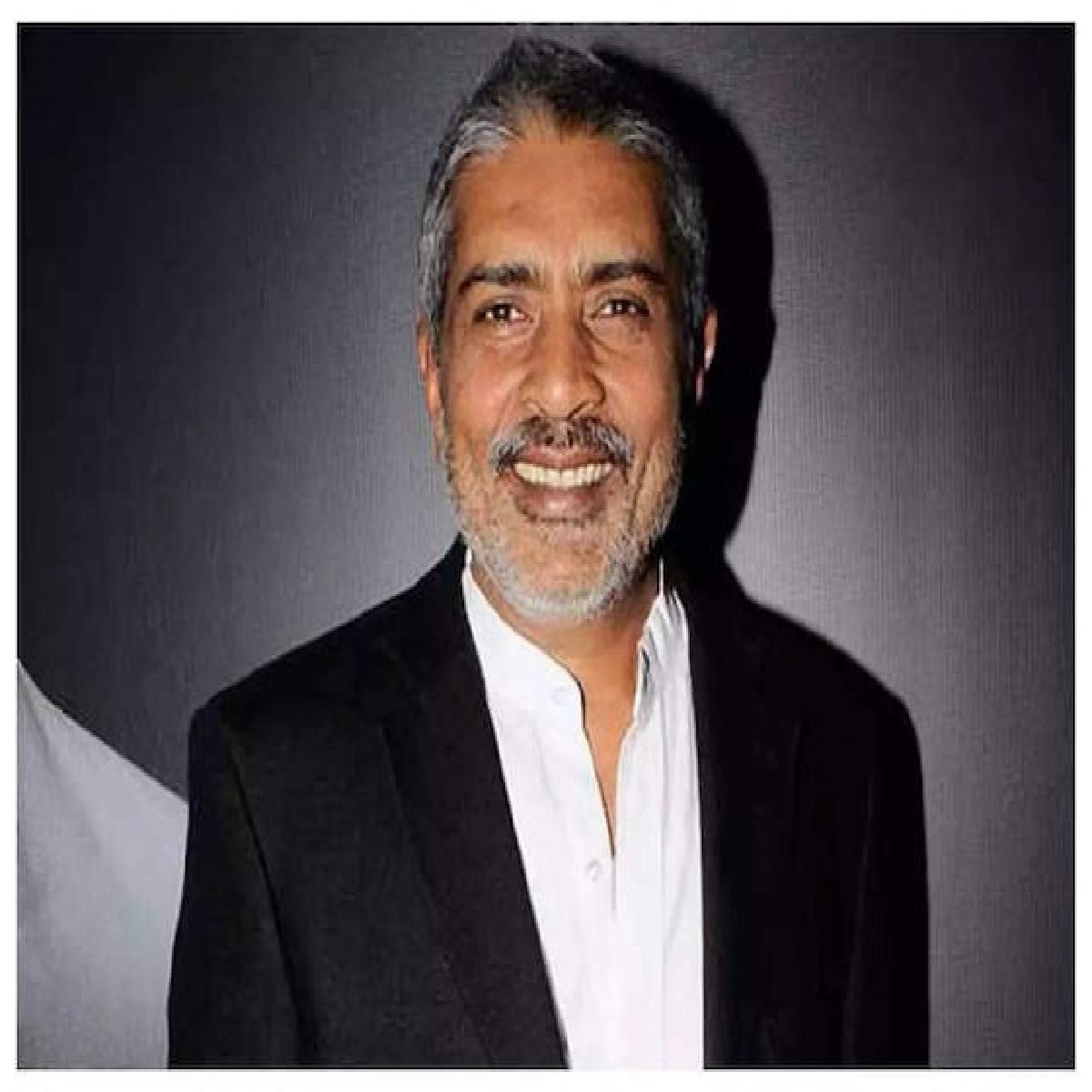 Known for making politically and religious charged sensitive drama’s, filmmaker Prakash Jha will soon release the third installment of Aashram series, says he doesn’t want audience to get any generic meaning from the title.

Filmmaker Prakash Jha along with entire ensemble and creative team of MX Player were interacting with NewsHelpline in Mumbai.

When asked about the story of Aashram and it widespread, Prakash Jha said, “The story of Aashram covers almost every aspect of life, such as personal, society, political, religious, and business, people were able to understand the intricated interaction among every aspect, hence you became aware and this has happened, audience have told me”

Further adding about the title, which many believe targets entire  Aashram and Religious sphere, Prakash said, “The way story has turned into the third part, we titled it as Ek Badnaam – Aashram, but the Aashram was suggested and choice title, we liked it and kept it, just so that you know, please don’t think anything generic with the title Aashram, this is about this Baba, this particular Aashram, particular place, and the kind of web he has spread all across, the story is about that”

Ek Badnaam Aashram revolves around the megalomaniac baba, who continues to bend every rule to suit himself and has become a power-hungry adversary. He believes to be above all and thinks he's God. The power of Aashram is at its peak. This ‘badnaam’ Aashram continues to exploit women, indulge in the drug trade and control the politics of the town. On the other hand, Pammi is having sleepless nights to seek revenge from Bhagwaan Nirala. Will Ujagar Singh be able to help Pammi seek justice and expose the ‘badnaam’ Aashram?