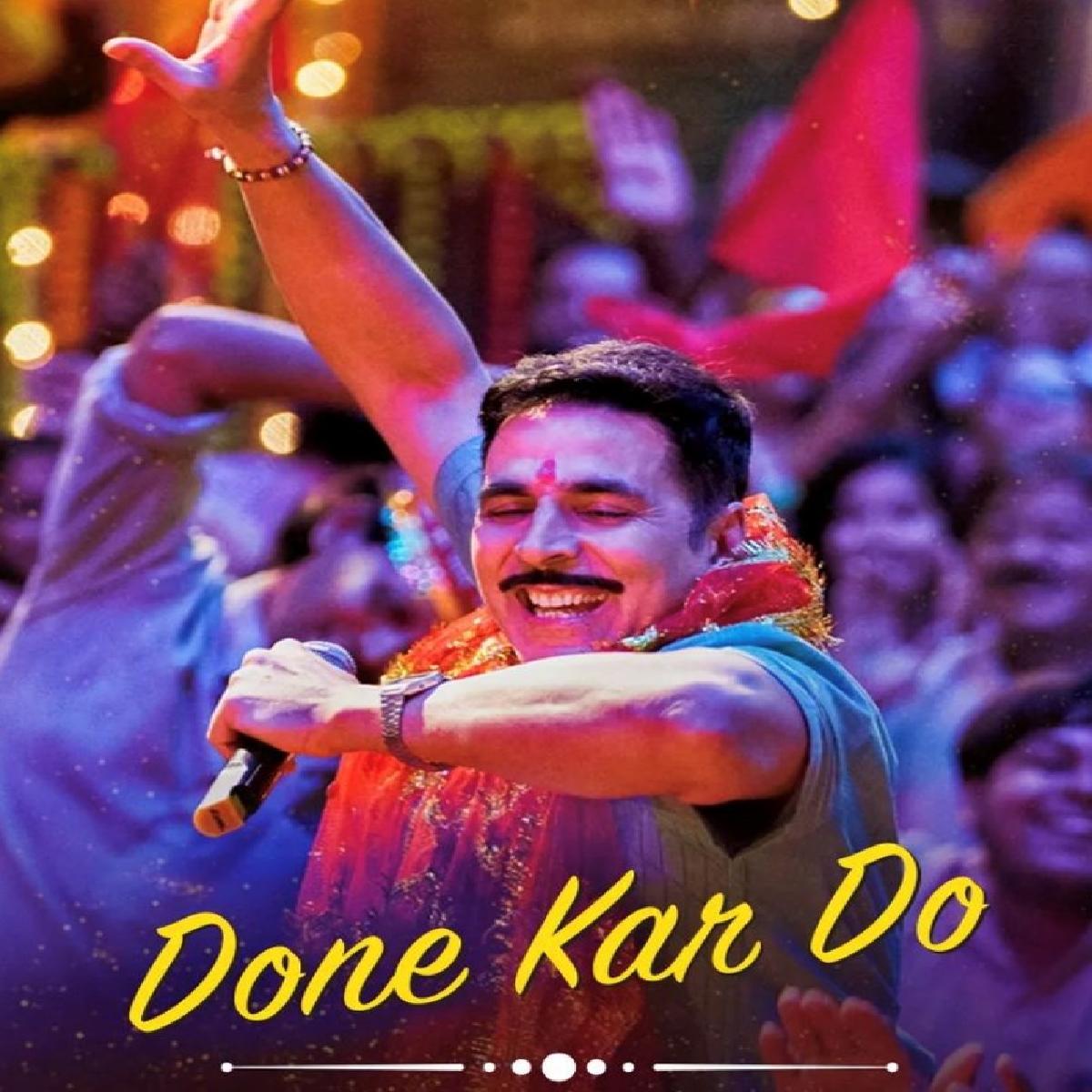 Superstar Akshay Kumar dropped a devotional number, Done Kar Do, from forthcoming Raksha Bandhan, late last night. The song has clocked 3 million plus hits within hours of its release.

The new song, Done Kar Do is composed by Himesh Reshammiya, written by Irshad Kamil and crooned by Navraj Hans.

The devotional number begins with Akshay singing the song at a Jagran and ends with the actor sleeping on stage with the Mata Ki Chunni as his blanket. It also shows how Akshay's Lala Kedarnath runs an eatery and deals with the hilarious things his sisters do at home.

The song also shows how Akshay hardly has any time for his love life as he tries to focus on multiple jobs while his three out of four sisters create a ruckus most of the times.

The film is slated to release on August 11, 2022, and will face a clash with Aamir Khan's much-anticipated film Laal Singh Chadha. It is Akshay's third release of the year after Bachchhan Paandey and Samrat Prithviraj.