Dr Arora Trailer Is Out Created by Imtiaz Ali 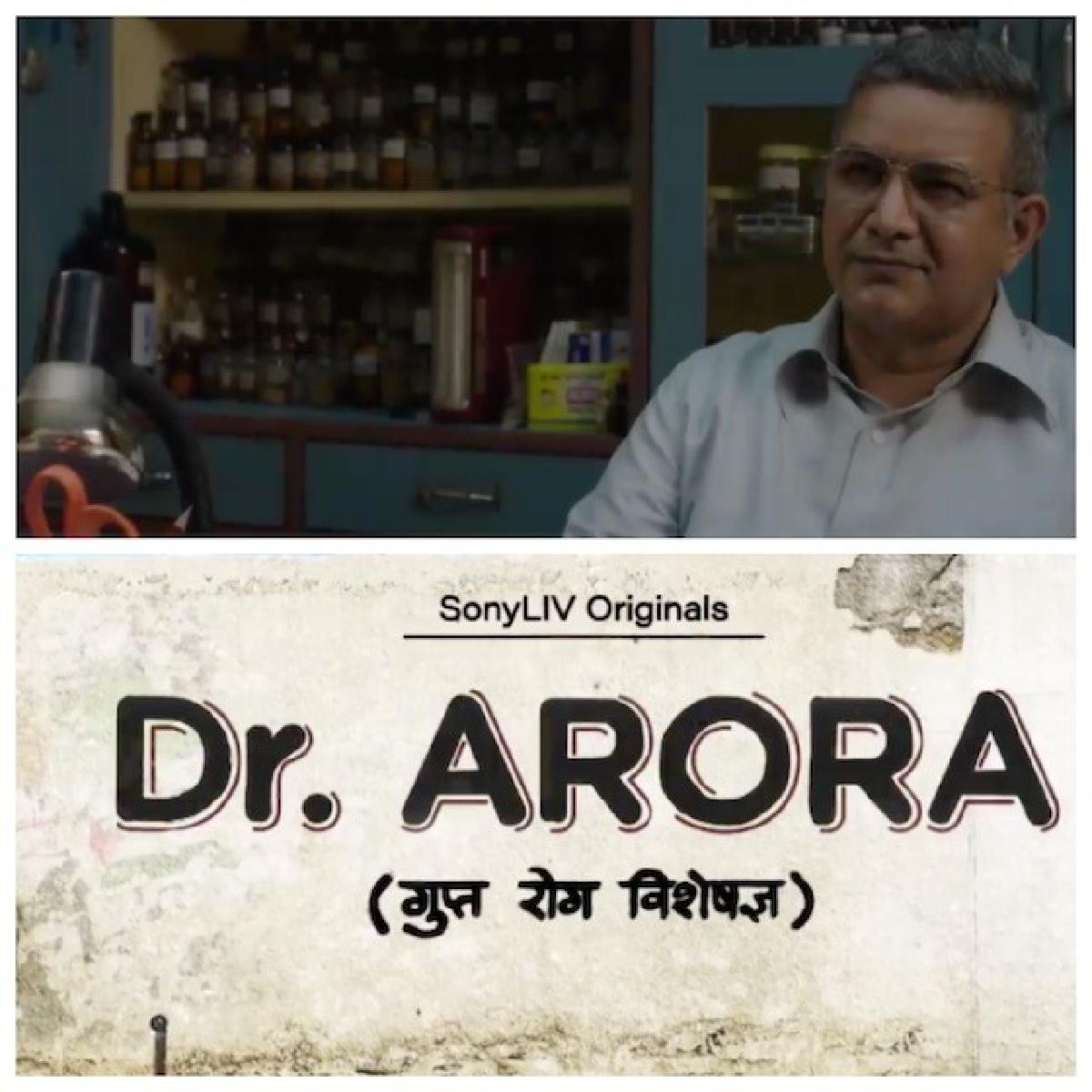 The show is directed by series creator Imtiaz’s younger brother Sajid Ali and debutant Archit Kumar, starring seasoned actor Kumud Mishra in the title role, the show is billed as a quirky, light-hearted dramedy that chronicles the life and times of a traveling sex consultant and his various patients.

A Window Seat Films and Reliance Entertainment production, it is produced by Mohit Choudhary. It will premiere on SonyLIV on 22nd July.