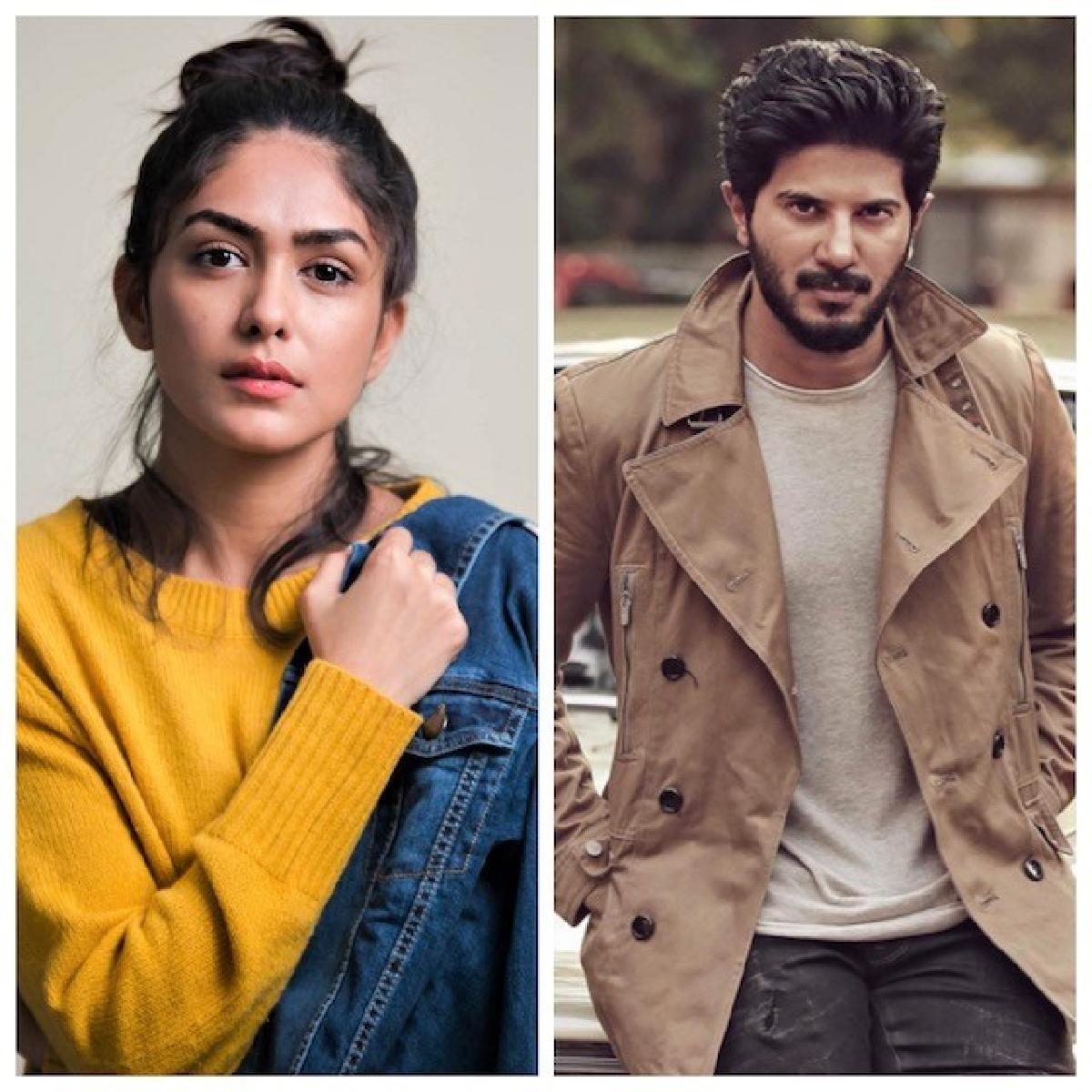 Actress Mrunal Thakur is all praises her co-actor Dulquer Salmaan from Sita-Ramam, and praises his new movie Chup, calls him an incredible performer.

Mrunal Thakur was interacting with NewsHelpline on the sidelines of Chup, special screening last night in Mumbai.

Talking about the film and praises the entire team, especially Dulquer Salmaan, actress Mrunal said, “I will give this movie five out of five stars. I loved the film, and I enjoyed watching it, because I am huge Guru Dutt fan, and I got to see some glimpse of him in this movie”

“And Dulquer, I am so happy to have worked with him in Sita Ramam, and now to watch him on-screen as Danny, he is incredible. I am so happy to see Sunny Deol Sir making a comeback, I am just overwhelmed and happy, R Balki is just amazing storyteller”

Mrunal Thakur made her Telugu debut opposite Dulquer Salmaan in Sita Ramam, a period romantic drama film co-written and directed by Hanu Raghavapudi and produced by Vyjayanthi Movies and Swapna Cinema. The film emerged as a huge critical and commercial success.

Chup: Revenge of the Artist is a psychological crime thriller film written and directed by R. Balki. The film stars Dulquer Salmaan in the Lead role, And Sunny Deol with Shreya Dhanwanthary and Pooja Bhatt in supporting roles. It is scheduled to be released on 23 September 2022.

Meanwhile on the work front, Mrunal will next be seen in war drama Pippa, Gumraah and Pooja Meri Jaan.