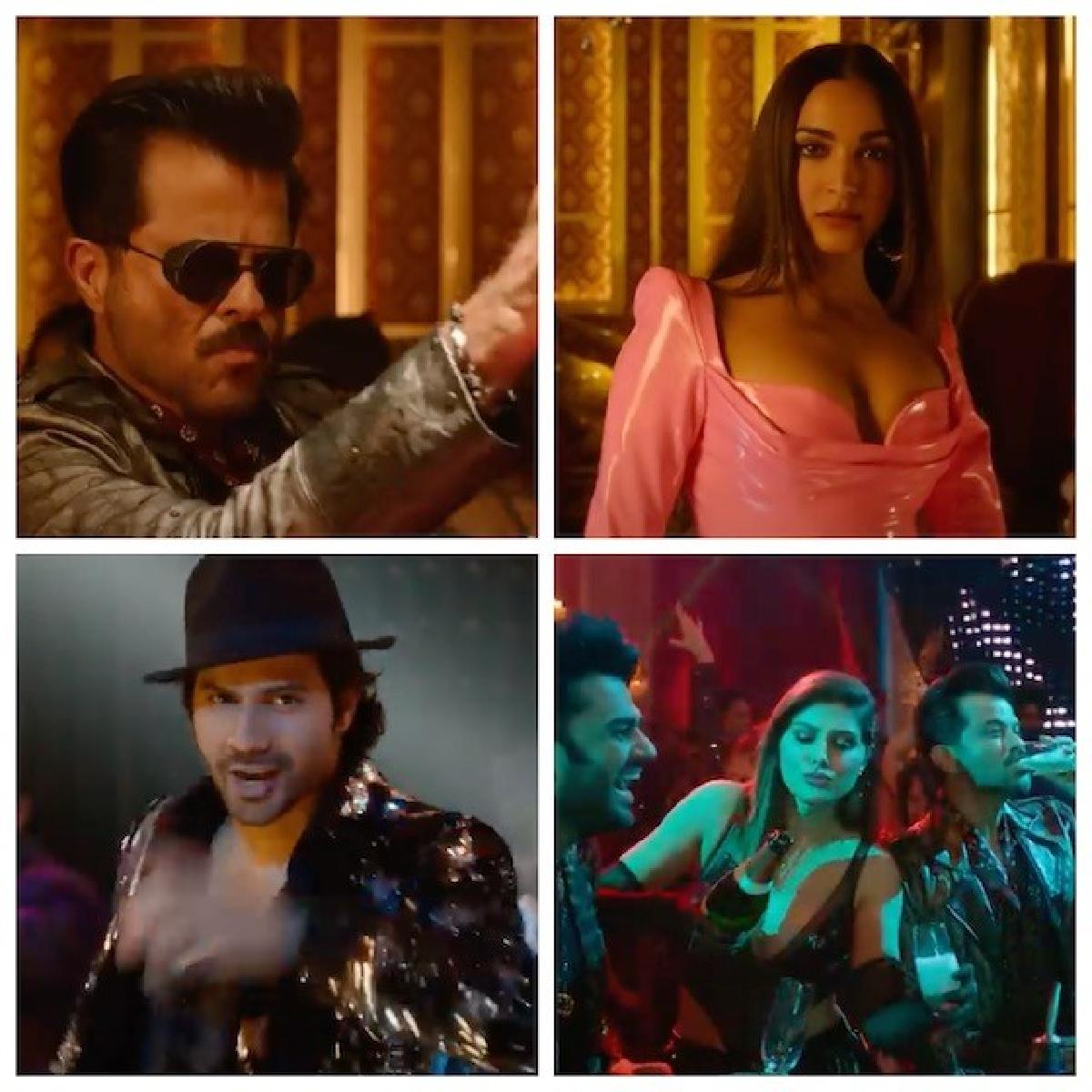 The makers of JugJugg Jeeyo got the ball rolling with The Punjaabban Song and Rangisari, and the third single, titled Duppata is out and this one is cracking number.

The soothing Punjabi dance number shows Anil Kapoor, Varun Dhawan, Maniesh Paul having fun in a bar with Kiara Advani and Elnaaz Norouzi also making an appearance on the dance floor and joining Varun for some romantic moments.

The film is helmed by Raj Mehta, in the movie Kiara plays Varun's wife, while Maniesh plays her brother and Anil Kapoor plays Varun's father with Neetu Kapoor as his wife. The story revolves around both Varun and Anil's characters trying to separate from their wives but don't approve of each other's decisions.

Jug Jugg Jeeyo is produced by Karan Johar's Dharma Productions and Viacom18 studios. The film will hit theatres on June 24.