Duranga Trailer Is Out Starring Gulshan Devaiah And Drashti Dhami 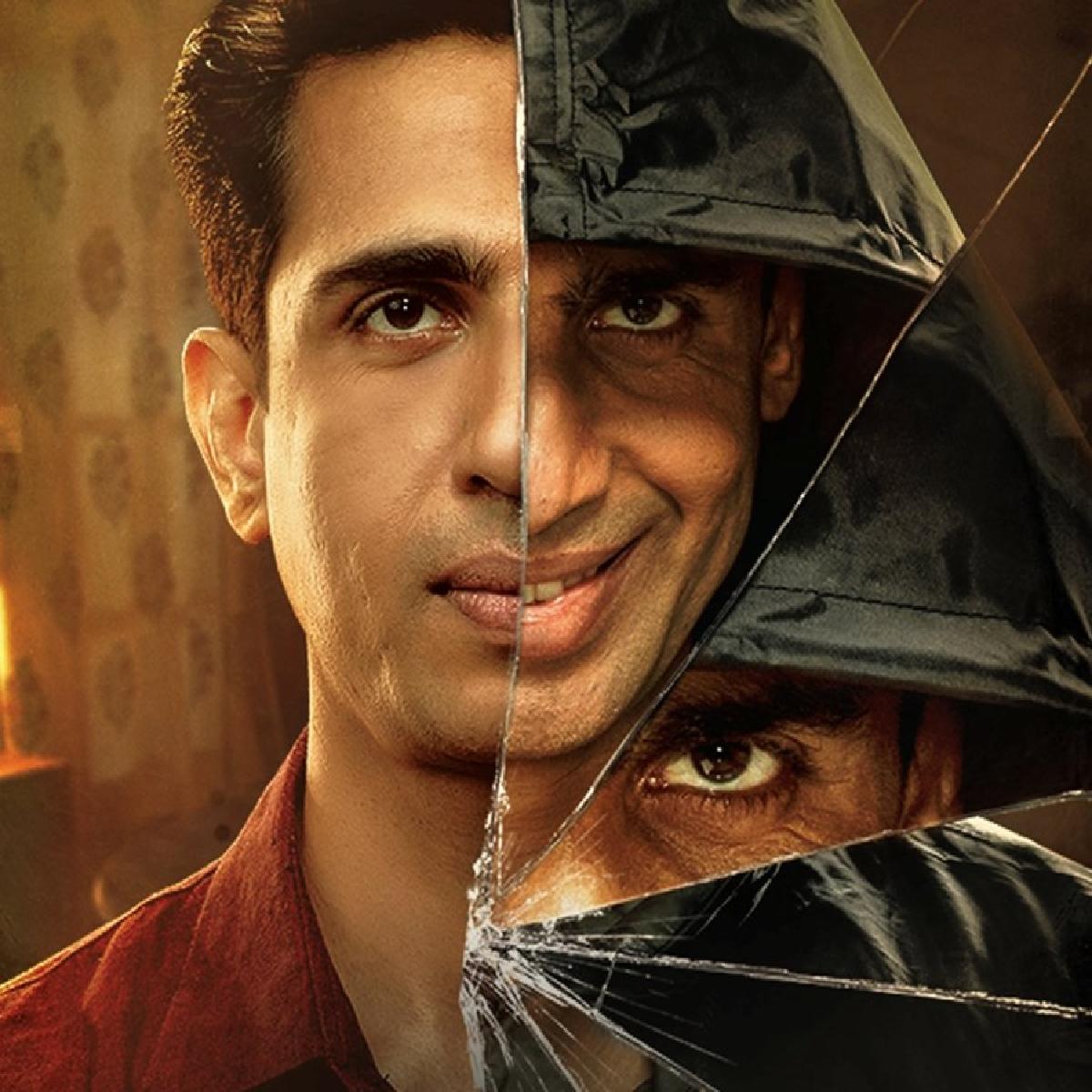 The first official trailer of ZEE5’s new series Duranga is finally out, starring Gulshan Devaiah and Drashti Dhami.
Sharing the trailer on social media, the official handle of ZEE5 wrote, “Will the secrets of the dark past return to haunt the bright future?

The suspense thriller, Duranga, is an official adaptation of the Korean show, Flower of Evil. The series is created by Goldie Behl and Shradha Singh, helmed by Pradeep Sarkar and Aijaz Khan.

The series chronicles the love story of Sammit (Gulshan Devaiah) and Ira (Drashti Dhami), that unfolds in three different timelines.

The actor Gulshan plays a perfect man, husband and father on one hand and a murderer on the other, and there is a cop, Dhami, who is hot on her heels to capture him.

Gulshan is something of a revelation in the trailer, he shift gears between his different avatars superbly.  The show is produced by Rose Audio Visuals