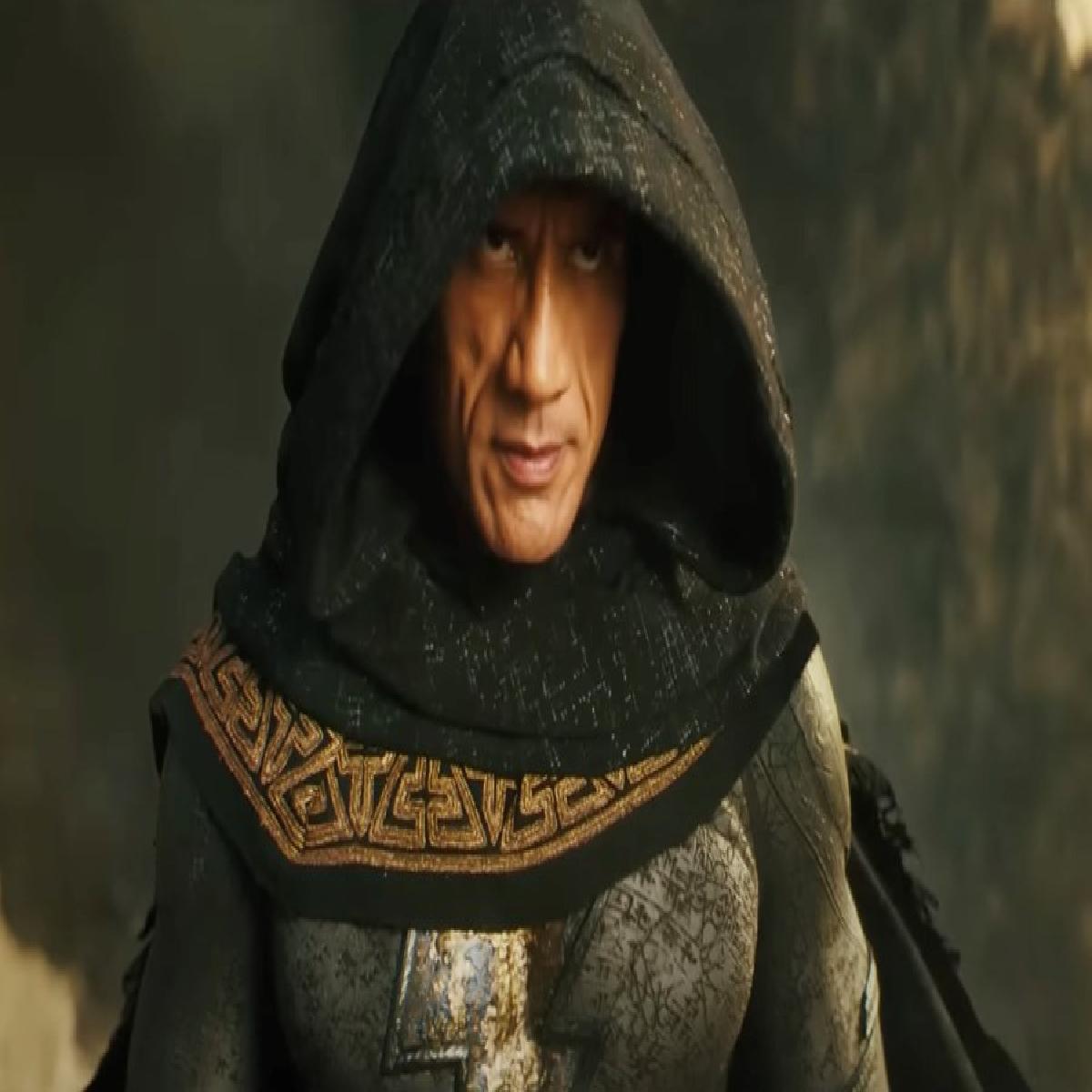 The Rock aka Dwayne Johnson drops the second trailer for his superhero movie, Black Adam.

Sharing the second trailer on his social media profile, Dwayne Johnson captioned his post, “POWER born from RAGE.  The second trailer for BLACK ADAM is here, In theaters on October 21, A new era in the DC Universe has begun. @SevenBucksProd @WBPictures @DCComics @FlynnPictureCo #ManInBlack”

The second trailer introduces the premise and other superhero characters from the film.

Black Adam is a superhero film based on the DC Comics character of the same name. Produced by New Line Cinema, DC Films, Seven Bucks Productions, and FlynnPictureCo., it is intended to be a spin-off from Shazam! (2019) and the 11th film in the DC Extended Universe (DCEU).

Black Adam is scheduled to release on October 21, 2022, by Warner Bros. Pictures.