Echo 3 Trailer Is Out 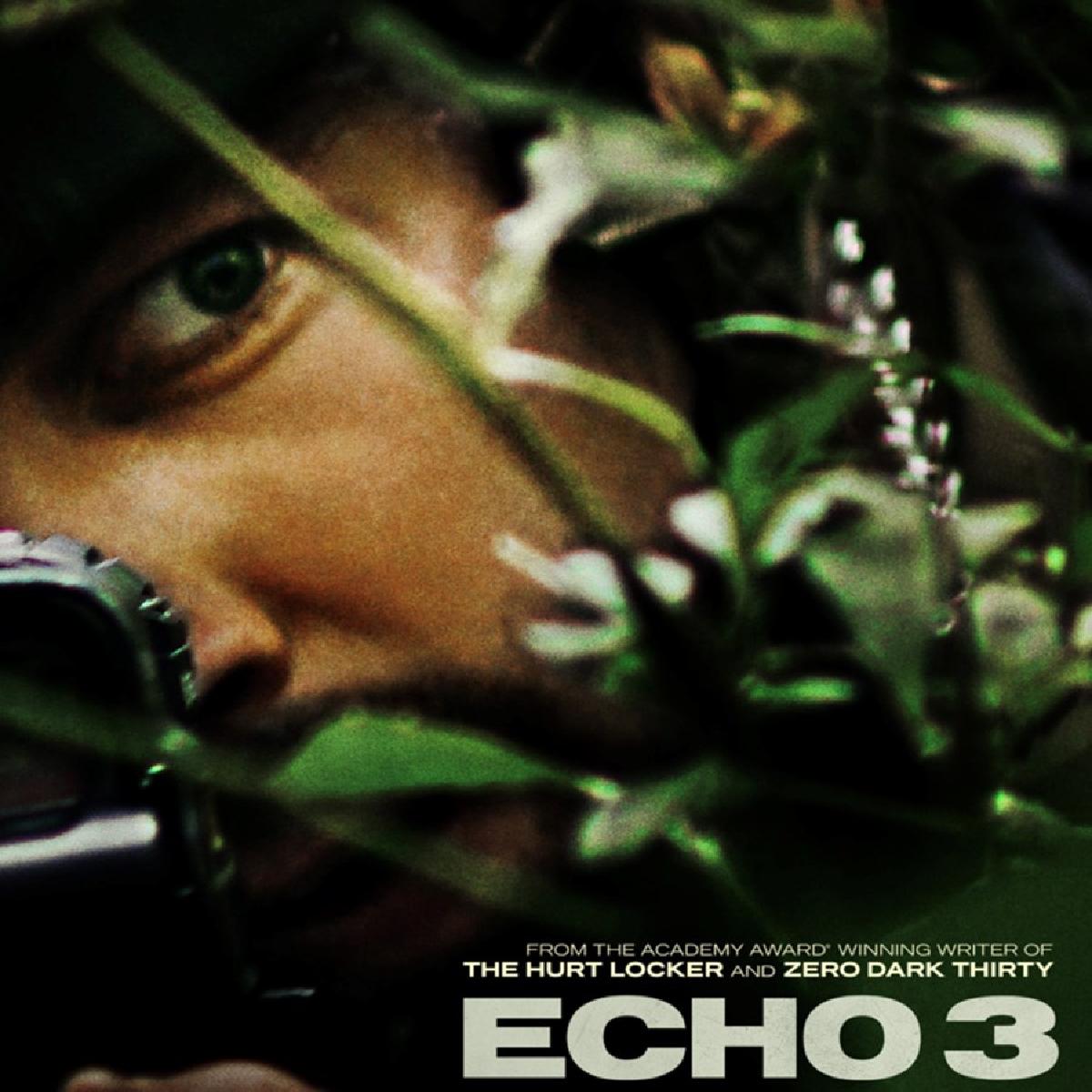 Apple drops the official trailer for mini-series titled Echo 3, an action-packed series revolving around the rescue of a brilliant scientist.

Echo 3 is based on the award-winning series "When Heroes Fly," created by Omri Givon and inspired by the eponymous novel by Amir Gutfreund.

Set in South America, the action-packed thriller follows Amber Chesborough, a brilliant young scientist who is the emotional heart of a small American family.

When Amber goes missing along the Colombia-Venezuela border her brother, Bambi, and her husband, Prince — two men with deep military experience and complicated pasts — struggle to find her in a layered personal drama, set against the explosive backdrop of a secret war.

The mini-series is created and show-run by Mark Boal, The series is written by Nikki Broderick, Jason Horwitch, André and Maria Jacquemetton, Jill E. Blotevogel, Christopher Stetson Boal. The episodes are directed by Pablo Trapero and Mark Boal.